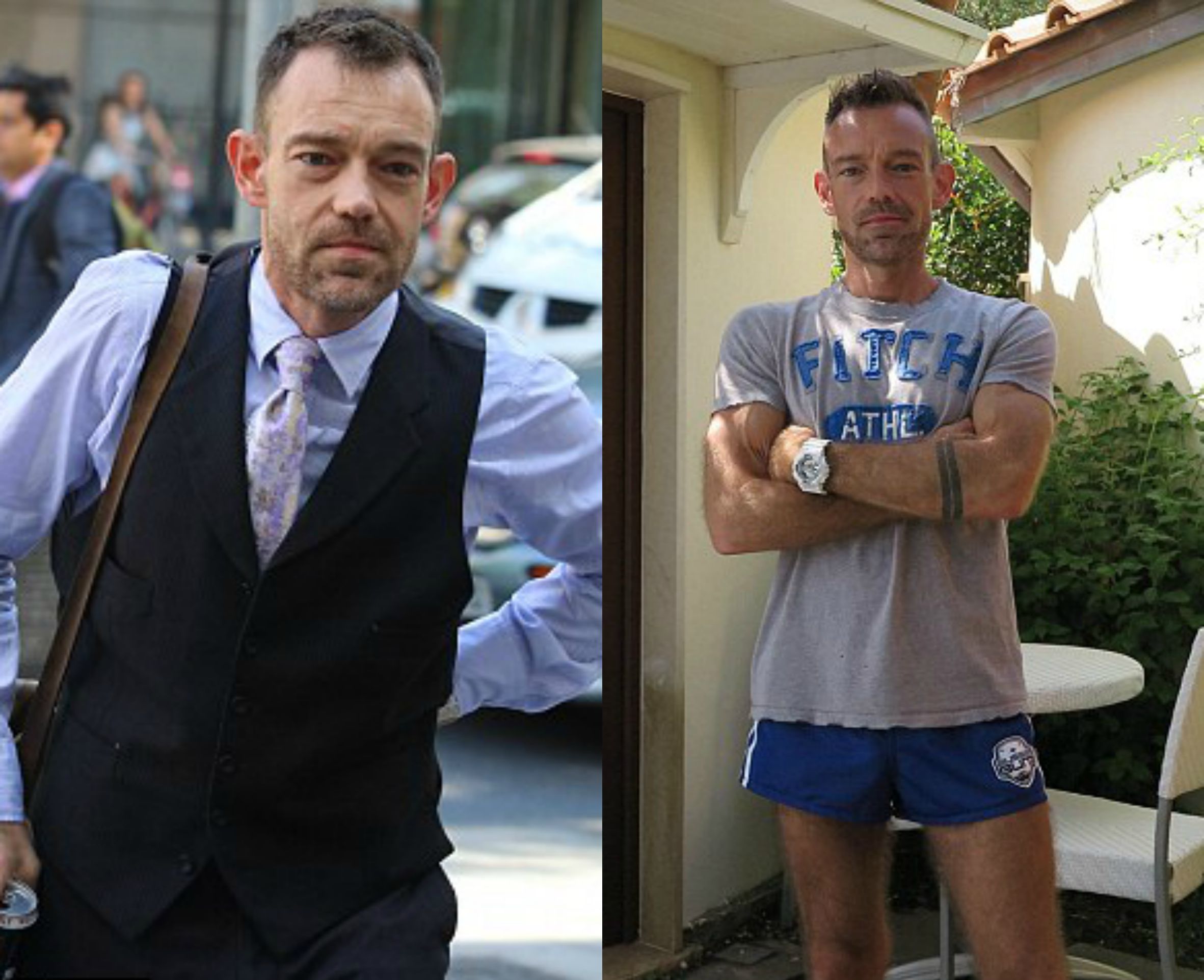 There’s never a good time to go under. Fact. But quite possibly the worst time is on your way to court to own up to possession of Molly and Mephedrone. Chief Inspector (obviously, not of measuring shots) Paul Cahill – seen above in a suit and his chill out shorts – was found slumped over his steering wheel near Wandsworth Road. Those of you that know the area, will know that drug consumption is few and far between. When the feds raided his car, they found MDMA, Mephedrone and Zopiclone; all the ingredients for a quiet weekend. Certainly not what one would use for a chem-fuelled party session. What’s the problem? Was probably just on his way to his weekly croquet club.

While he was en route to Westminster Magistrates’ Court, he “collapsed”, reports the Daily Mail. The defending attorney said he had a mental health issue and was suffering ‘repeated blackouts and seizures’. Hun, it’s called squiffing out and going under. The only ‘issue’ was that the trashbag couldn’t read the measures on a syringe. Nah, just messing, what Cahill needs is a counsellor, not a court charge.

He accepts the first two charges but claims he has a prescription for the Zopiclone. Which he probably told his doctor he needed because his job is high-stress and he has trouble switching off. I know people that have that problem after ingesting a car boot load of narcotics too. 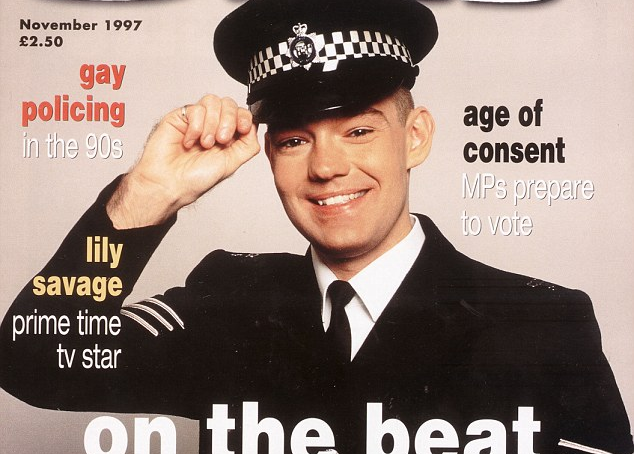 Dunno about ‘on the beat’, certainly on everything else though

Cahill was a cover girl, way back when, and caused controversy by posing on the cover of Gay Times in his uniform. Wild. Should have seen this coming with such rebellious behaviour. The officer was once awarded an MBE for his services in diversity, and continues to do fabulous job representing the LGBT community. Although initials G & T mean something totally different in the circles he mixes now.

The officer has been on sick leave for six months. SIX MONTHS. That’s gonna be one bitch of a comedown…