Marc Jacobs Responds To THAT Selfie: “I’m A Gay Man” 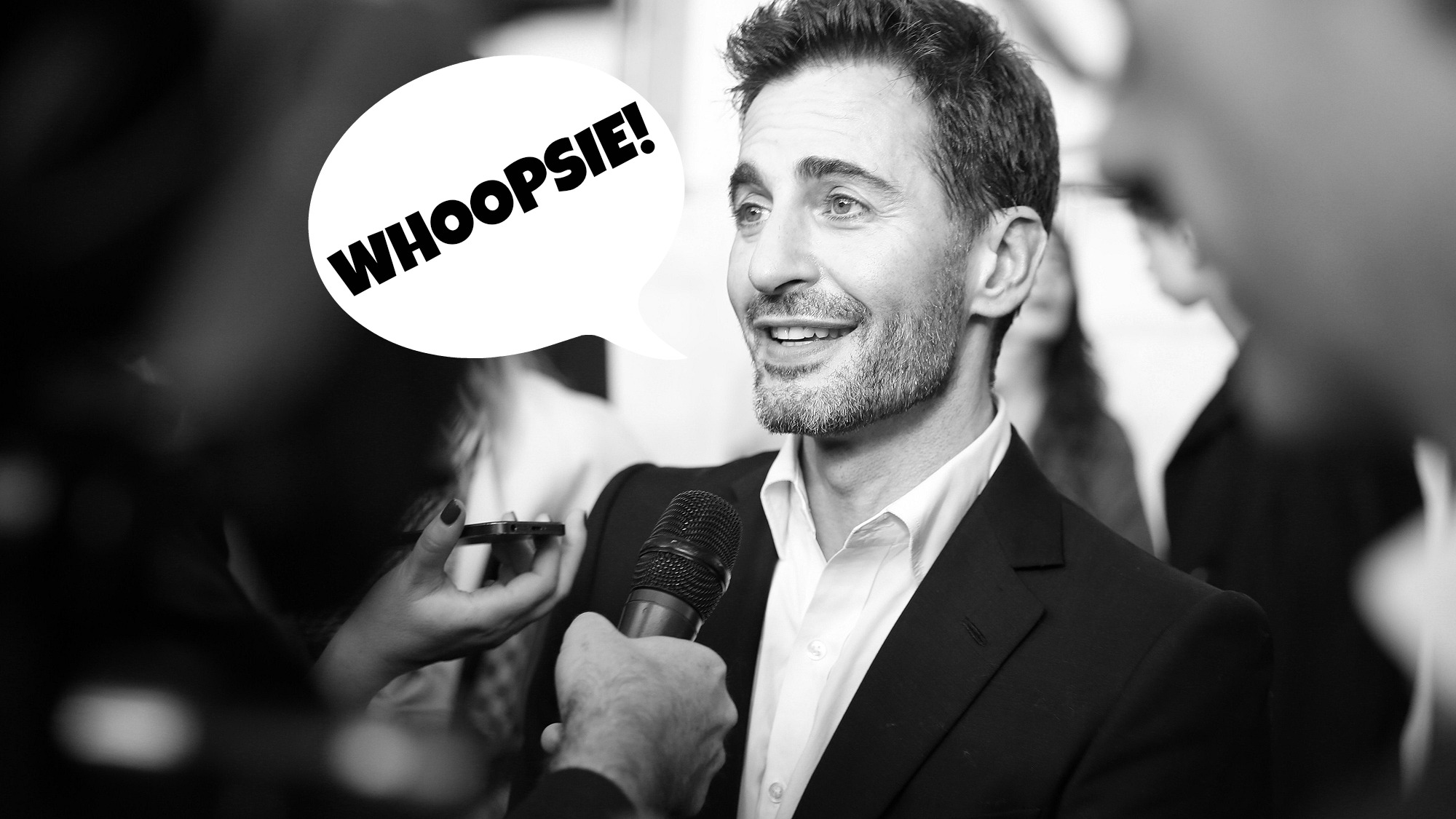 The internet roared yesterday as Marc Jacobs accidentally posted a pic of his butt (and penis tip) to Instagram. AMATEUR, GIRL. But to be fair, he must be new to this whole social media sexting thing as he claimed he was “appalled” by it, earlier this year. It’s a fine line between disgust and dick pic, as he hath surely found. But as the world wide web went wild, the designer responded with a remarkably candid reply:

“Yeah. I accidentally posted a pic of my bare ass and took it down,” he wrote. “I was flirting with someone I met on Instagram. Meant to send it by DM. Oops, my mistake. I apologise to anyone it offended. I’m a gay man. I flirt and chat with guys online sometimes. BIG DEAL!” ×

Well, to be fair, you can hardly backtrack that shit. Although maybe what you should be apologising for is the cringey comment: “It’s yours to try”… Flirting 101: Don’t adopt seduction techniques from the Deli counter in Morrison’s.
He’s right that it’s not a big deal, but perhaps the fact he’s “gay” has no place in this quote. As though all gay men are using Instagram to get laid. I don’t even know how to do that. (Sidebar: can someone come teach me?)

Maybe he should’ve just said, “I’m a man.” Men go putty for sex, regardless of their sexuality. Still, though – let’s not deconstruct every single word – at least he didn’t try the old ‘it was someone else’s naked body’ BS. 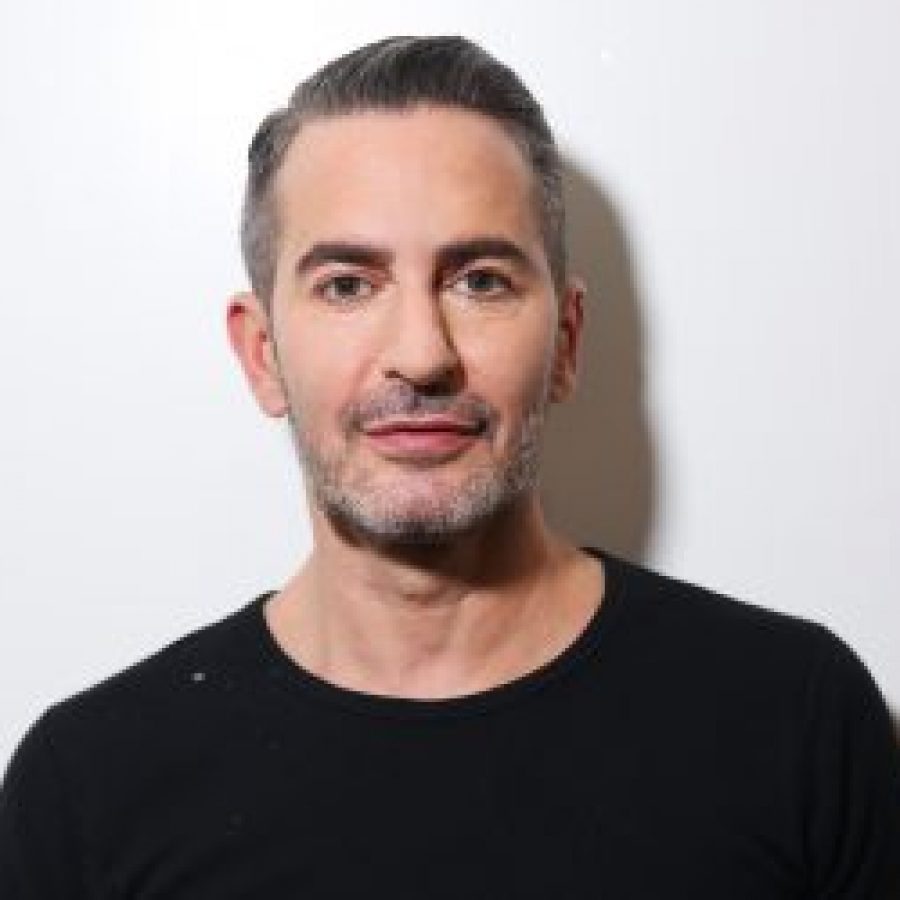