HIV Play Gets Off To Rocky Start, But Ends On ‘Positive’ Note 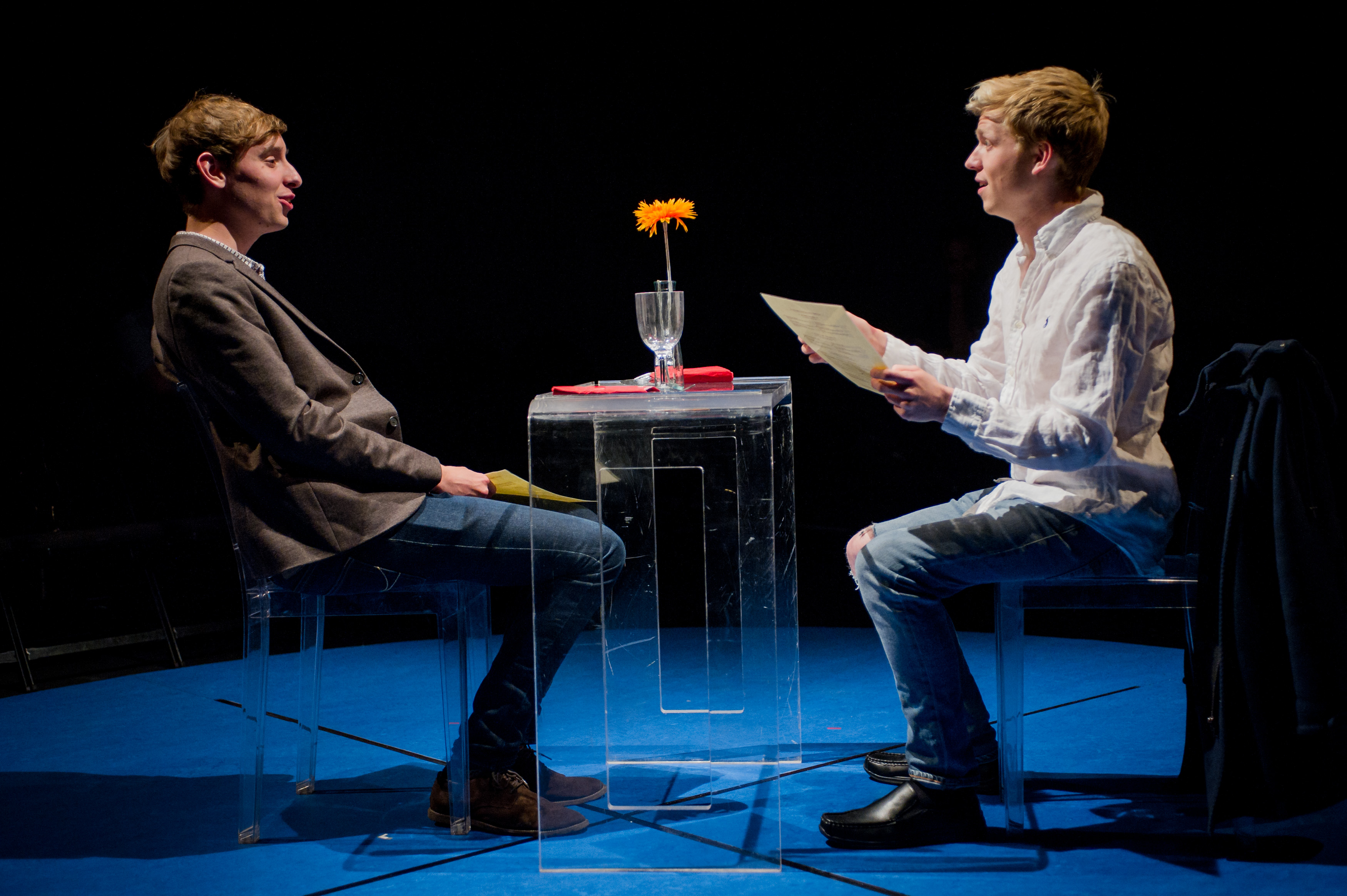 Benji was diagnosed with HIV a year ago, and since then he’s become so afraid of rejection, he’s not getting any dick – much less anything more substantial. Throw into the mix, his extremely in-your-face housemate, reasonably disconnected mother and the basket case that is the first guy he’s met in past year, and it’s a wonder poor Benji’s head doesn’t explode all over the tiny stage in Park Theatre. (The cast done extremely well to work with the intimately awkward circular layout).

“If Britney can get through 2007, then I can get through today” is Benji’s mantra. Not the most original, by all means, but definitely one all us Britney fanatics have had to take into account once in a while.

On his first night out in a long time, Benji meets Olly; quite clearly off his face on every drug going. Like someone you’d meet in the Fire garden, before taking an imaginary phone call and walking in the other direction. His erratic mannerisms and desperation for sex just weren’t believable on alcohol. And neither were his attitudes towards HIV, but we suspect the use of dramatic license comes into play here to emphasize a point, and to successfully establish him as the antagonist.

Thankfully, his annoying housemate Nikki has other ideas for Benji’s love life. And don’t feel uneased if you find yourself asking how anyone could tollerate a friend like that… she gradually becomes a very likeable character, and ultimately, a bit of a hero. So while the first half of the play stutters a little, the comedic input of Matt (playwright Shaun Kitchener) and Benji’s mother [both, below], carry this through to a powerful second half, full of unexpected twists that only strengthen the plot’s direction. 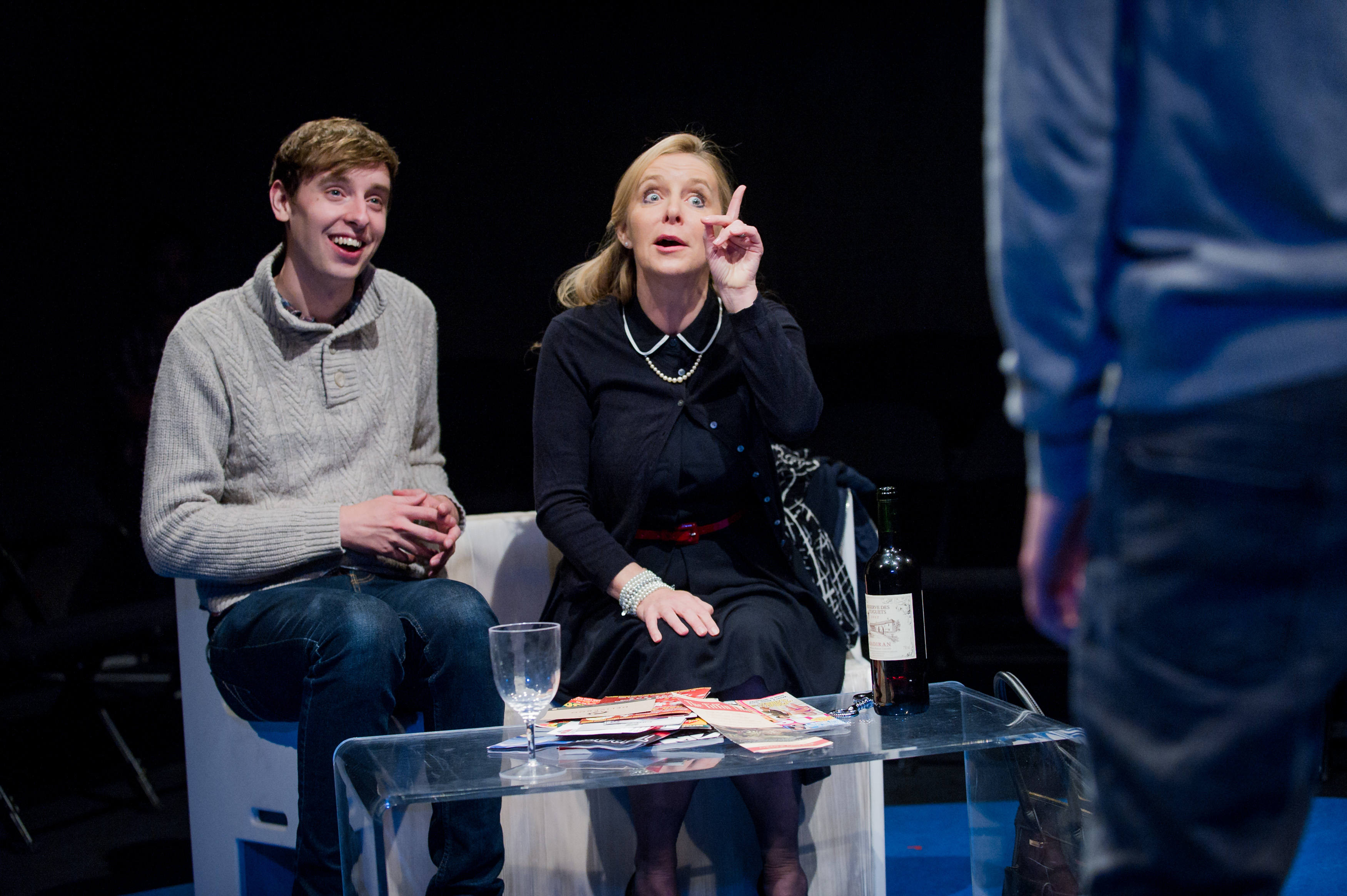 There’s some well-written scenes throughout; Benji’s discomfort in opening up about his status puts you in his shoes and we begin to understand the hardship that comes with the stigma of HIV; his strained relationship with his traditional mother constructs a generational gap that we can all identify and empathise with; and his awkward date with Matt got everyone like “honey, we’ve all been there!”

Kitchener’s rather skilled at creating tension, alongside some beautifully touching moments, with the occassional one-liner to keep momentum and moods lifted. Which is no doubt in-part what has won this play great reviews across the board. But what really sells the aptly-named Positive, is what we take away from it; whether you’re HIV+, or not; gay male or straight female; the universal message of love appeals to everyone. So while HIV was a running motif throughout the play, it really boils down to finding love in a world full of obstacles – something everyone can identify with.