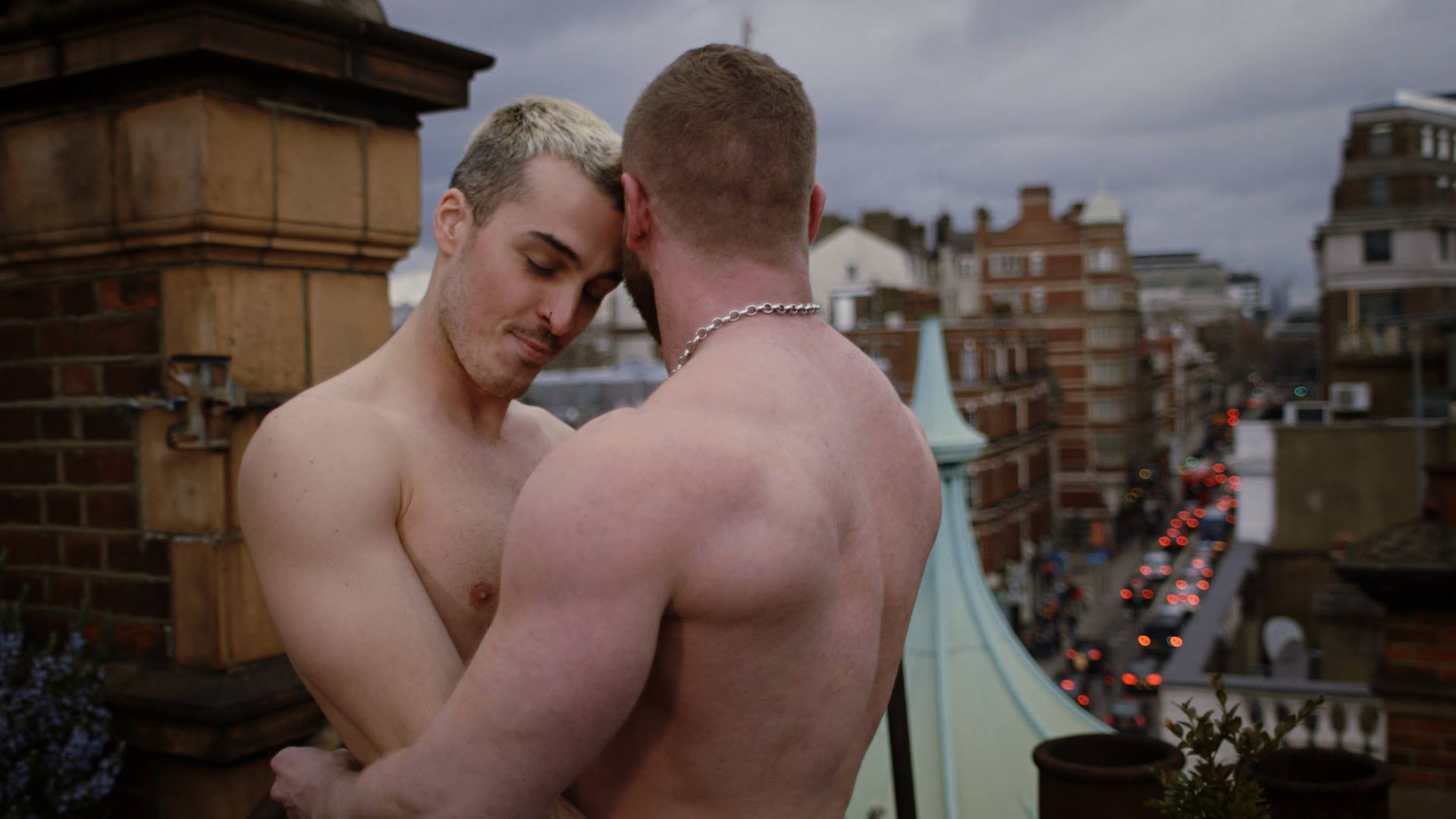 There’s always that hesitation when a friend presents their art/work to you. What if it’s total wank and you have to deliver that awkward smile, with an unconvincing “I like it…” And I’m a bad liar. But thankfully, we didn’t have to worry about that watching our pal Mitch Marion present his short film G O’Clock. 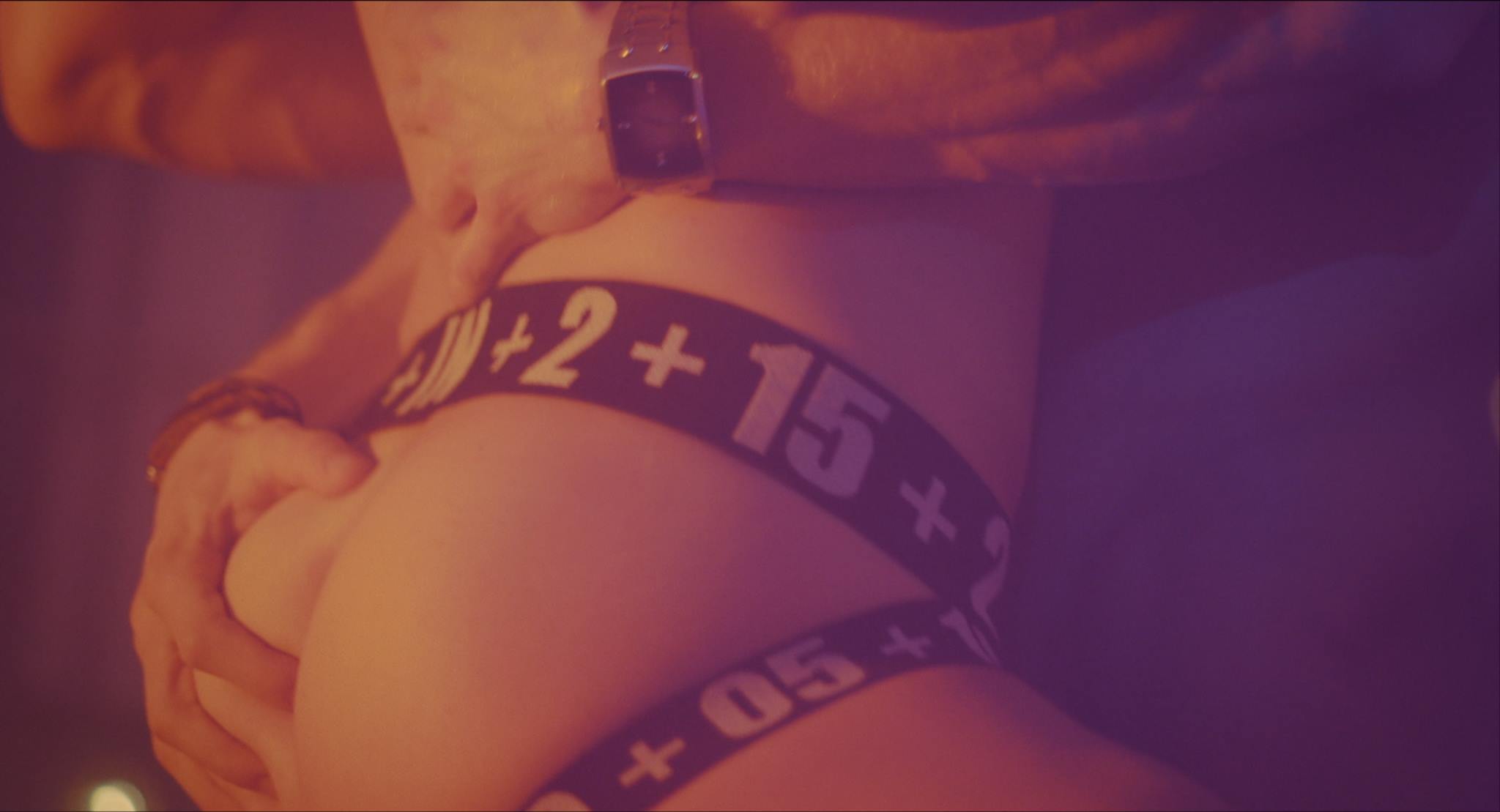 The film opens with a paramedic helping this hot mess that’s collapsed on road. God forbid that’s ever one of your friends. Hopefully he went under without a fight, nothing worse than somebody pulling out the fully-squiffed dramatics in public. Still, at least it wasn’t in a Tesco Metro. Then one of the friends recognises the paramedic…

Cut to a Central London apartment bursting with horny trashbags in and out of their lycra one pieces. All the guys from the opening scene in attendance, of course. Fun is sure to ensure. But you know what they say, “the trouble with trouble, is that it starts as fun” (sidebar: We think this should be the tagline). The film depicts all the usual – albeit slightly glamorised – happenings at those kind of parties, until things take a sinister turn. Take note of how organised their shots are; these bitches are pros. I ain’t never see people setting alarms for their next shot, they just say “I don’t feel anything”, take another 1.5 and then pass out on the sofa with their hairy toes curling over the edges of a pair of broken platfrom stilettos, and their balls hanging out of their short shorts.

It ends of a cliffhanger that leaves the viewer begging to know the outcome, so will that be enough to get the film funding for a feature length? To be honest, will the skill and talent that went into just these 20 minutes, they could certainly produce something very worthwhile – and y’all know I’m a tough critic! I’ve seen hundreds of thousands spent on utter bollocks, so hopefully it will have a good shot, (no pun intended). The film will be available for public viewing once it’s done the round at the festivals, as is highly recommended. 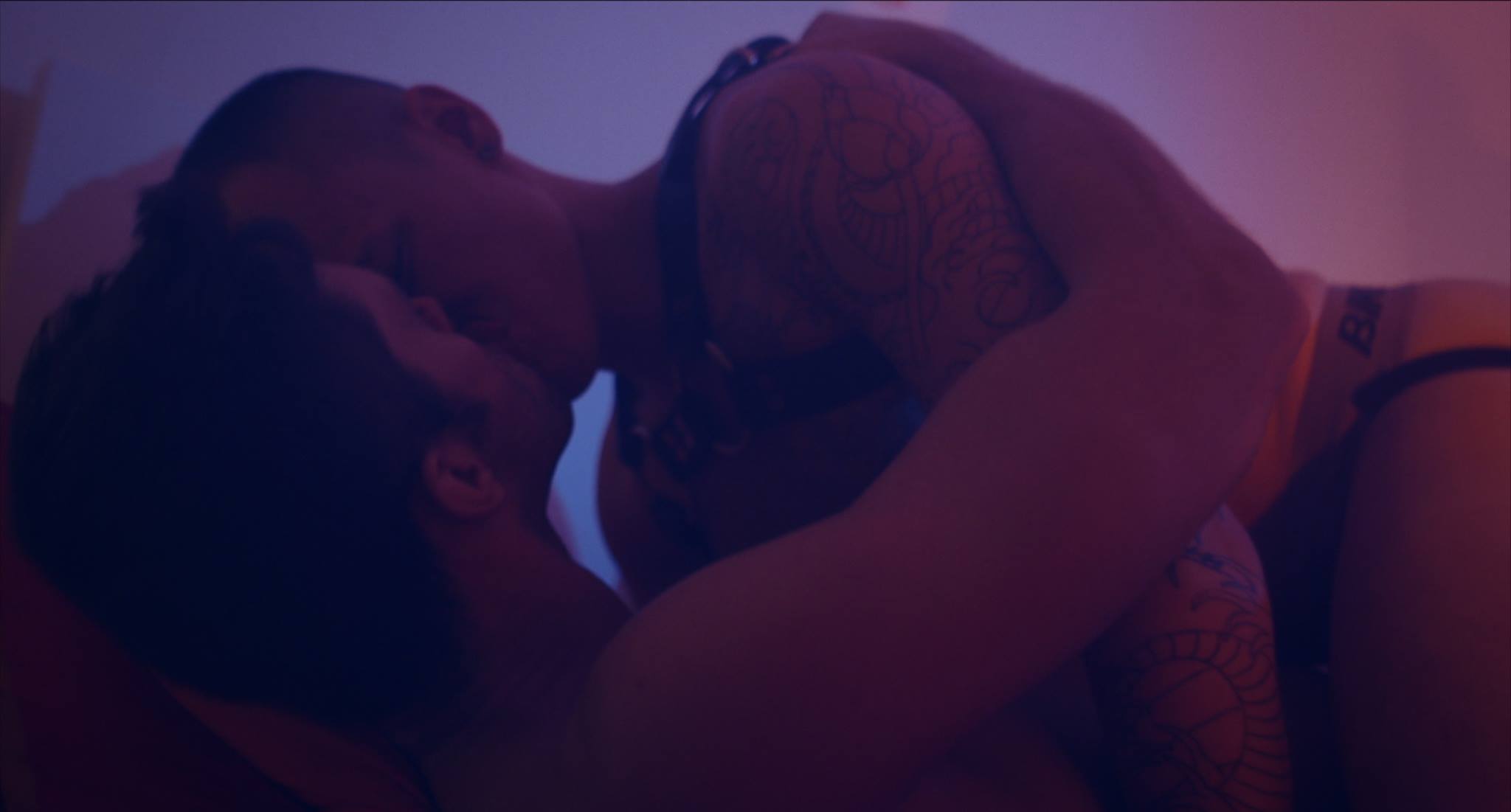 While many people are aware that a sector of the gay community and parts of London have a drug problem, for many it exposes the gritty underbelly of chill outs, GHB/GBL abuse and a level of promiscuity that they haven’t seen before. Which is good, because the longer things remain a taboo, the longer they remain a problem. This short is just one of many steps in the right direction. We’d have applauded the film on that basis alone, but the fact that we were intrigued, visually seduced, entertained (and pretty turned on) – means we’re totally behind this project.

It was commented by one viewer, that the film would be directed at a particularly “niche” audience, if it were to find funding for a feature length film. But it goes without saying that you don’t have to have experienced something to enjoy a depiction of it. We’re pretty sure not everyone that watched Trainspotting had got fucked up on heroin, and we know not everyone that watched Pride had marched in a parade – that doesn’t mean people aren’t interested in it. A good storyline will appeal to the masses, and whether scandalous sex parties have been your thing or not, gays should see this when they have the opportunity. 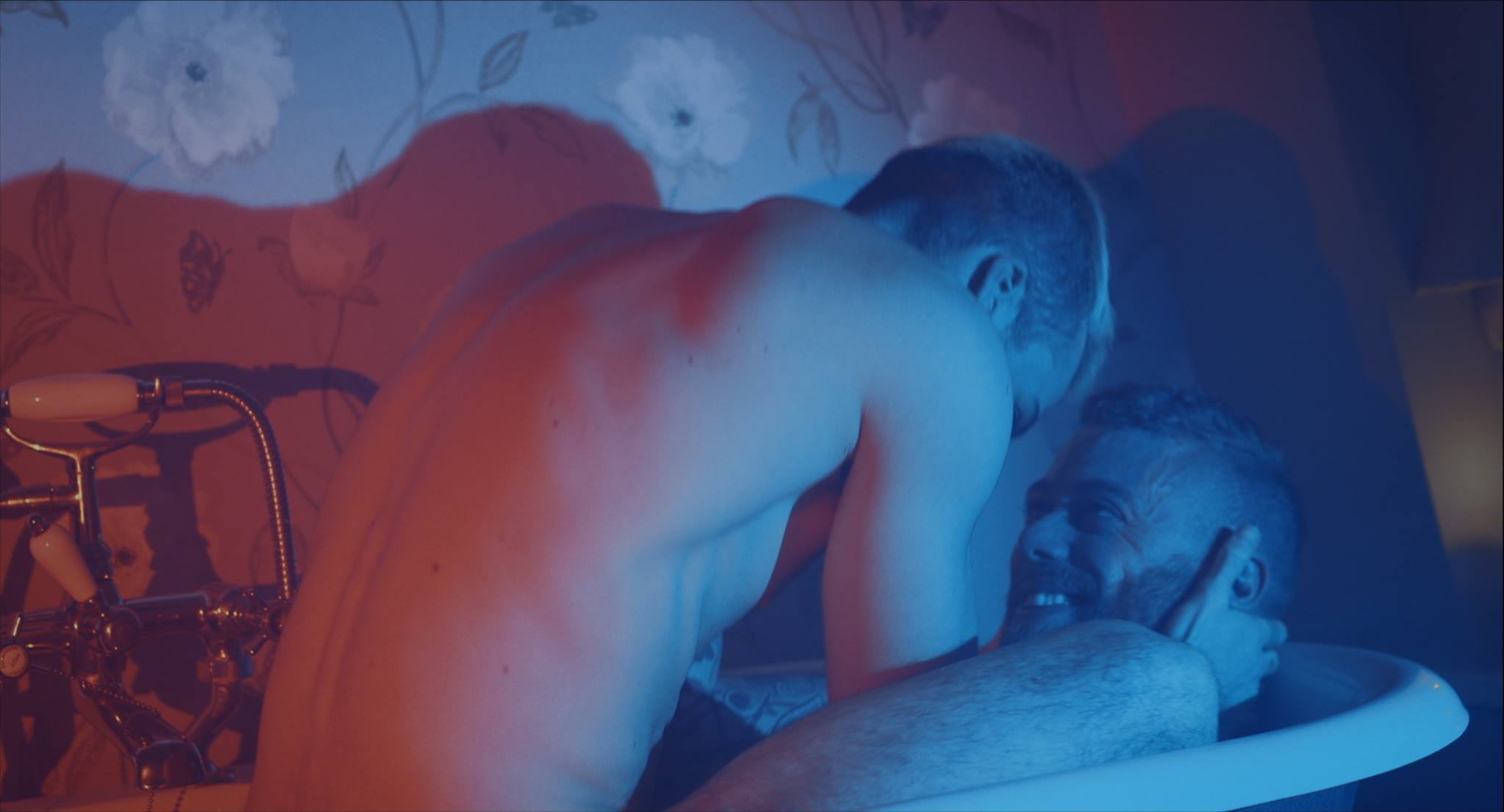 Keep up-to-date on the film’s progress and when it’s available for you to watch: