Bieber And His Bulge Make Appearance On The Beach

Former bad boy Justin Bieber was spotted recently bathing in open water – apparently part of some cleansing ritual. As the singer emerged wearing an ear-to-ear grin, looking like he just tapped his first groupie, it’s clear to see from his washboard abs and prominent pecs that all those photoshop ‘rumours’ were nothing but vicious lies. We’re totally clueless as to why it looks like Kylie Jenner has been blowing raspberries on his torso either. 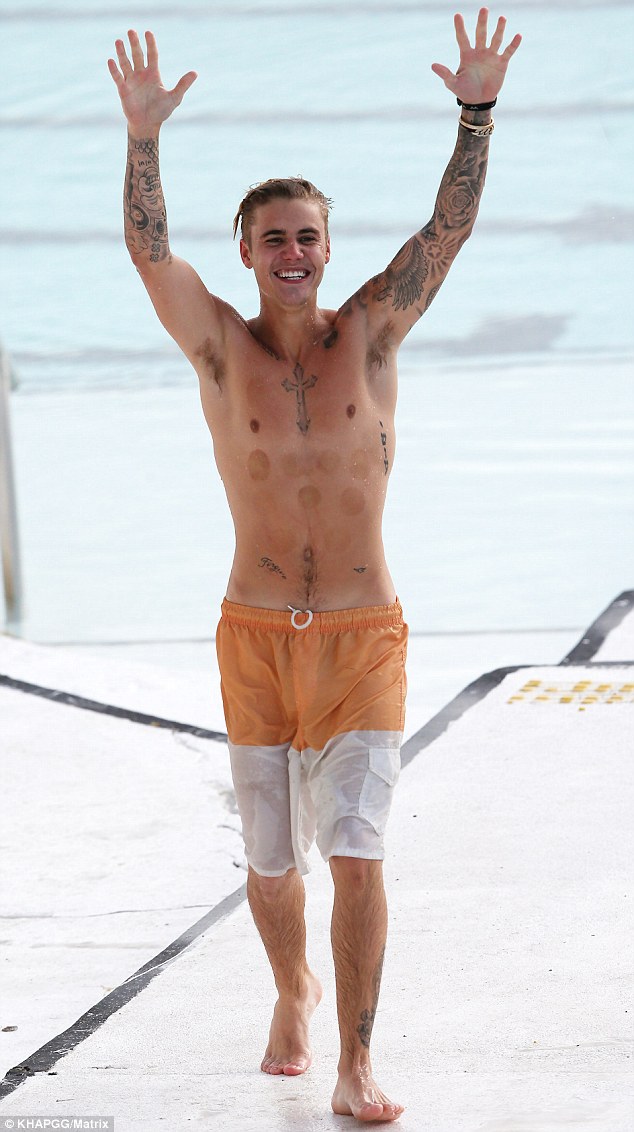 But forget about that bod, internet queens were more concerned as to whether those trunks were semi see-through: 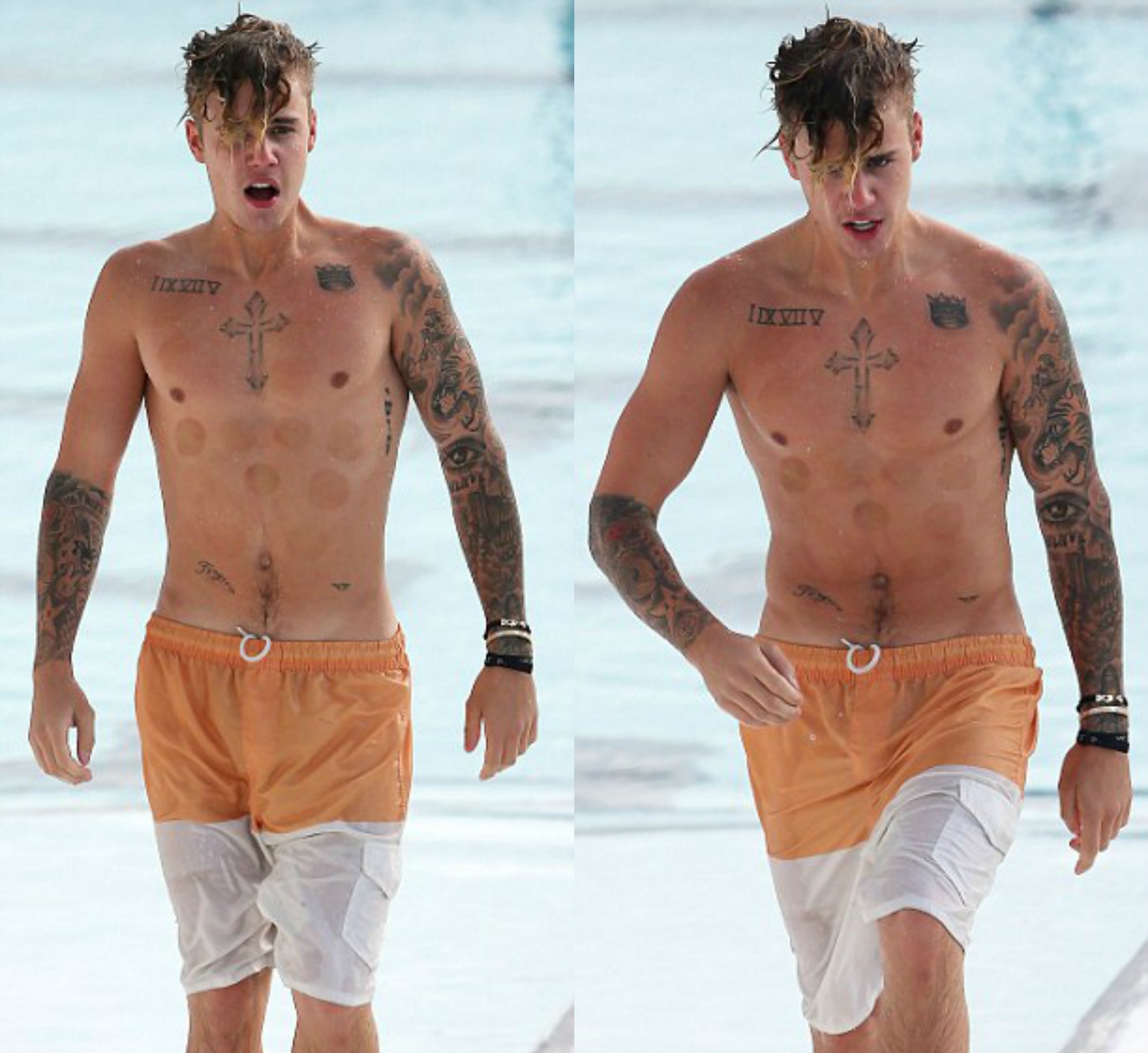 Cut to the inevitable zoom in… 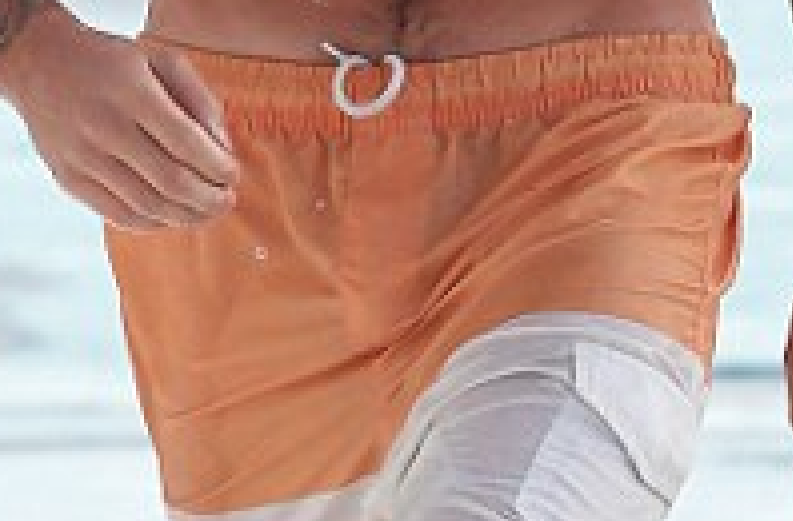 Although if you remember those alleged sexts between Bieber and Selena, you may render this query irrelevant.

Back to School Season: High School Hunks in the Buff [NSFW]