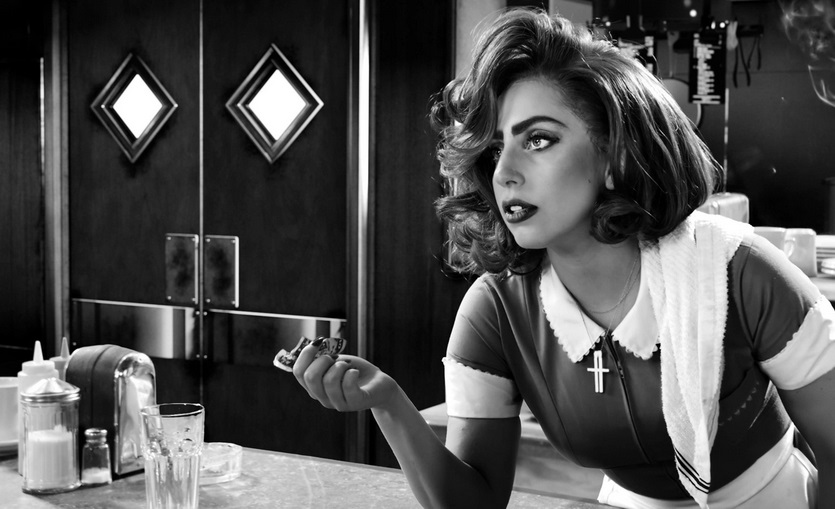 Fans at San Diego Comic Con wet their knickers this weekend, when Lady Gaga’s first scene of AHS: Hotel was revealed. And praise the Lord for Vine, where the (very) short clip gives a glimpse to Gaga’s check-in; which obviously looks like something from Bad Romance. Them nails. And while we questioned whether Ryan Murphy hired the singer because by the looks of it, he’d save a fortune on wardrobe expenses – at the event he revealed that she approached him personally by email. And a week later it was a done deal.

The bad girls of this season will be Gaga (obvs), Angela Bassett and Sarah Paulson who slay any role they touch regardless. Add to that, Matt Bomer’s character Donovan in a bisexual love triangle with Gaga and Finn Wittrock (Freak Show‘s Dandy), and it seems this season could shape up pretty well, despite Lange’s exit. Which considering the two guys hooked up in Freak Show, this could be clues to a prelude of some sort. But honestly, who the fuck knows with Ryan Murphy? Just don’t forget to make this ‘horror story’ actually scary!

Murphy also stated that the season would have a very different feel because the plot isn’t based around Jessica Lange’s character, who’s always been the lead. So it may be refreshing for a shift of focus. We can’t wait… Roll on Autumn! 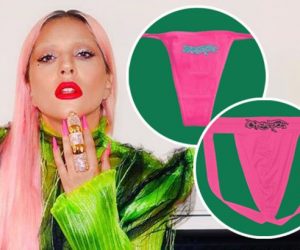 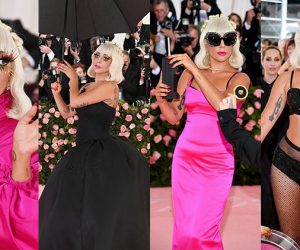