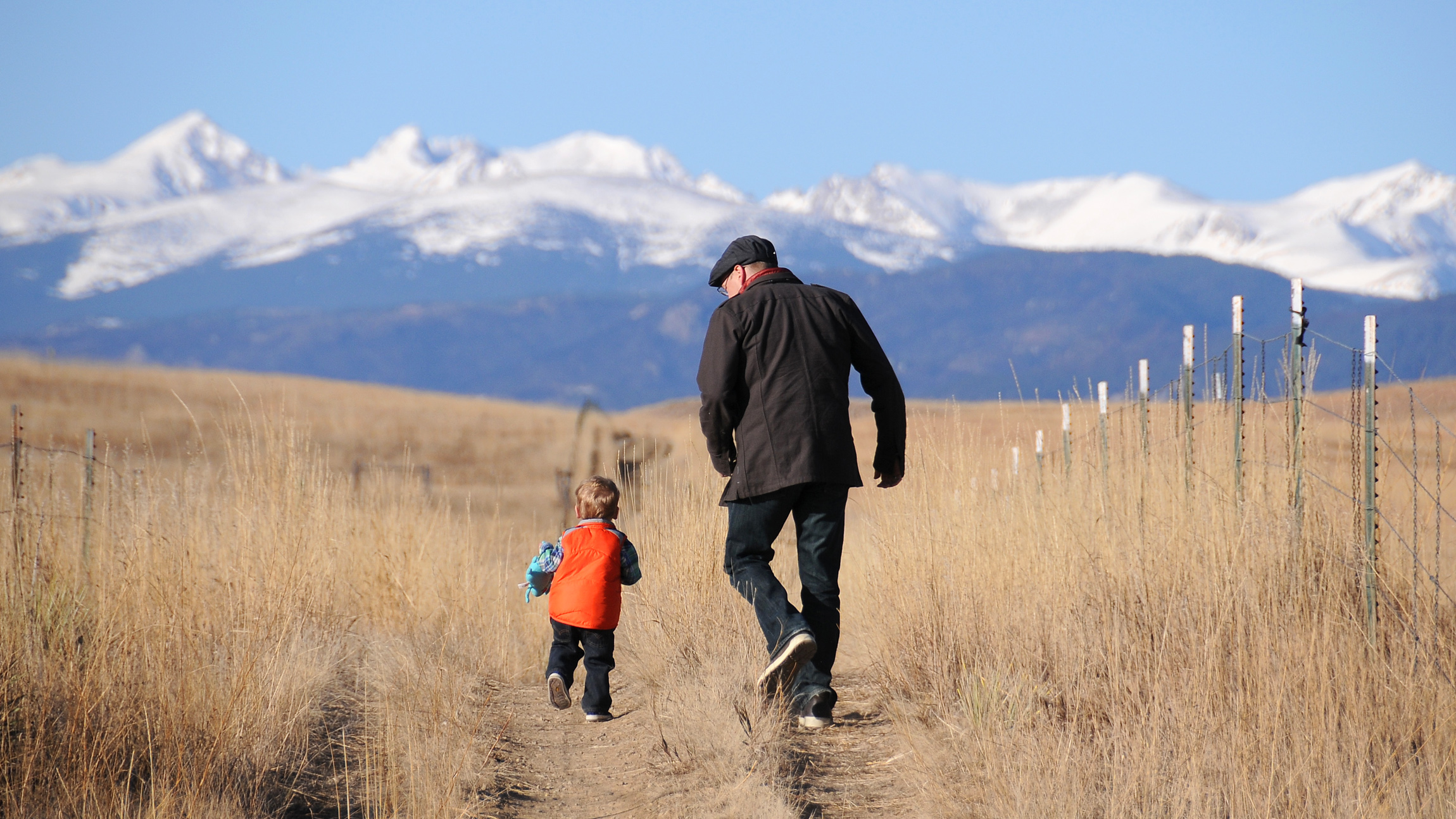 Many of us have that moment, that moment you realise that the man who made you is actually a pretty fucking cool guy. There’s been a number of incitful incidents where it occurred just how laid back my dad is. And I’m not just talking about allowing me to smoke weed in the house or leaving my unfinished baggies on top of the washing machine when he was washing my jeans.

Your dad is supposed to have your back no matter what. They’re the guy that most girl’s boyfriends fear. But sometimes they need to keep an eye out for the guy their gay son is dating too. I remember I’d been casually seeing a guy – that’d I’d kept a complete secret from my dad, obviously. He’s a bit more traditional so after he’d seen photos of me in silver hot pants raving on a float at Gran Canaria Pride, I decided to dial down the ‘gay’ in favour of not having him cardiac arrest on the living room floor.

It wasn’t long before my sister inadvertantly let slip that I was dating someone, and not long after that I got sick of making up these elaborate lies about where I was going every night and came clean to him. And then again, not long after that, that I was sick to the back teeth of his my man’s feeble conversational skills and condescending comments. It was time to take the rubbish out, so to speak. I decided to break up with him over dinner, because it seemed less wicked than a Whatsapp message saying “You’re dumped” accompanied with a smugly grinning turd emoji.

Baring this in mind, and wanting out sooner rather than later, I asked my dad for some dollar to go for dinner – obviously the fella was having PIE for desert. Knowing my dad would respect my decision to ditch the dud over a meal rather than an e-mail, I felt reasonably comfortable asking him, and explaining the situation. Obvs, he gave me some money, before asking “is that enough?”
You know what I’m saying, how can I sashay away from a relationship, flipping my weave if I can’t even afford my half of the bill. The only thing that was going to be noticably broke that night was this man’s spirit.

So I took the cash, thanked him, and stepped out the car – because naturally, he’d given me a lift to the train station too. As I pulled on my game face and slow-motion-strutted away from our Jeep…

… I heard the car horn beep twice. As I turned around, there my dad pulling away, thumbs up out the window, yelling “Good luck!”

Good luck going to dump your boyfriend, son. Even though I grew up in a time when homosexuality wasn’t the norm, and we’ve never discussed any of your previous relationships before this. To me, that’s pretty fucking cool. Like, there’s accepting and then there’s ‘Go get your chicken salad and come home single and smiling’. And I did.

Ever have one of those moments with your dad? Tell us below!