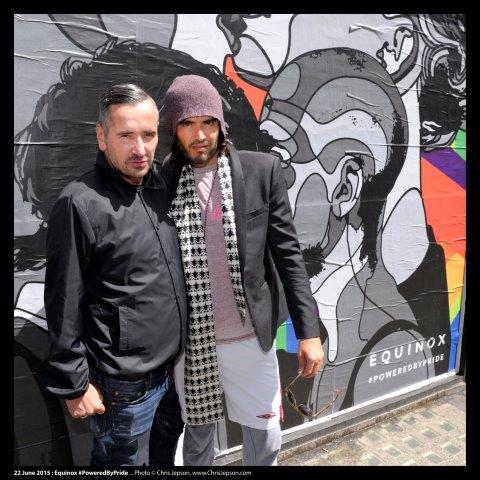 Scene faces, DJs, drag queens and celebs are getting snapped at a new mural in Soho to raise money for The Pillon Trust; an organisation that offers support to the LGBT community and those struggling with their sexuality and gender identity. For every person that has their selfie taken with the artwork – located at 34 Berwick Street – Equinox are donating £1 to the charity. So getting posing, queens!

Comedian Russell Brand and DJ Fat Tony had theirs done earlier this week – as did we. 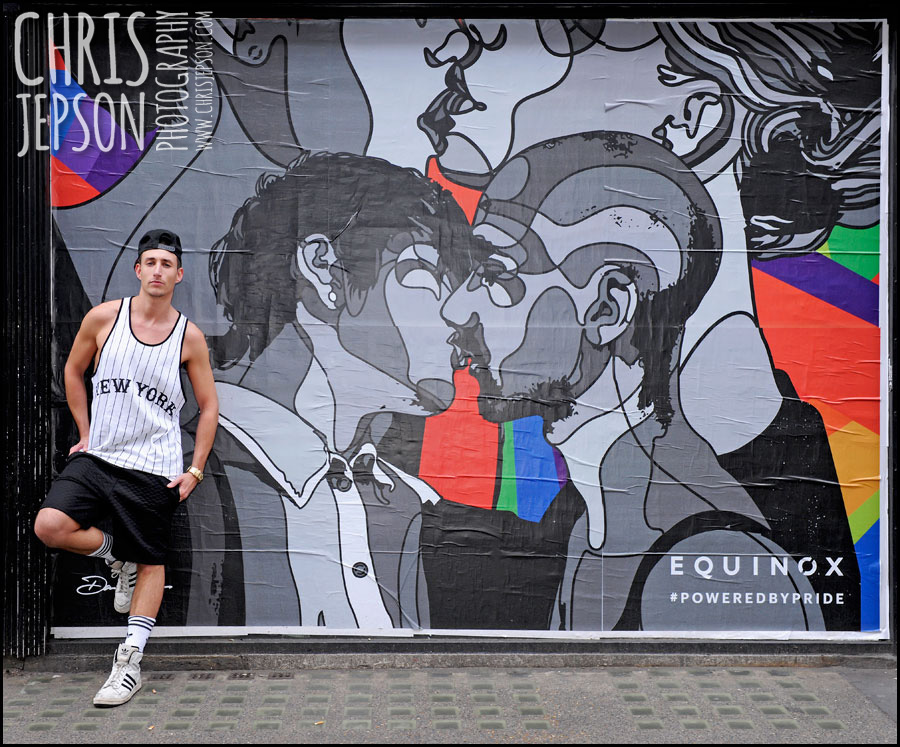 Word through the gloryhole is that Kate (Moss) and Naomi will be doing theirs too. The artwork that comes from LA artist David Flores shows two men kissing and has been erected *snigger*, just in time for London Pride. Although similar ones have been done in New York and San Francisco too.

We love that Russell has jumped on board to support the community – and we hope that you will too! It doesn’t cost you anything, and y’all bitches love to pull a duck face anyway. Share you snaps on Instagram, Twitter and Facebook with the hashtag #PoweredByPride, and write what pride means to you. 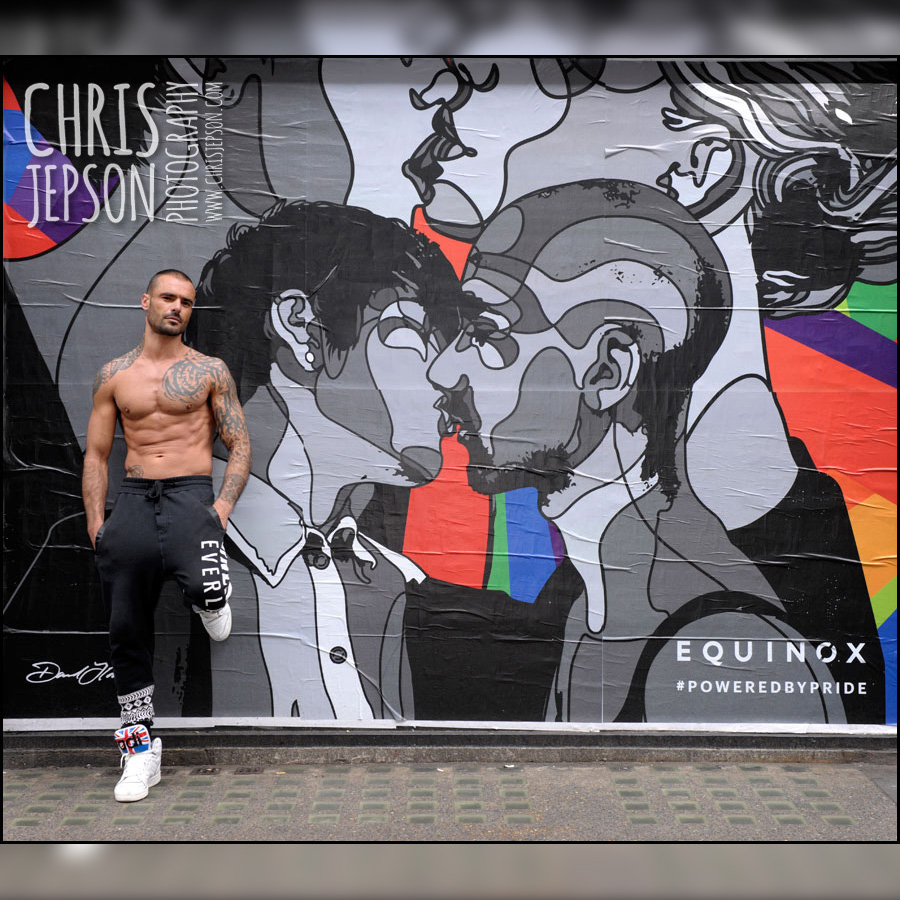 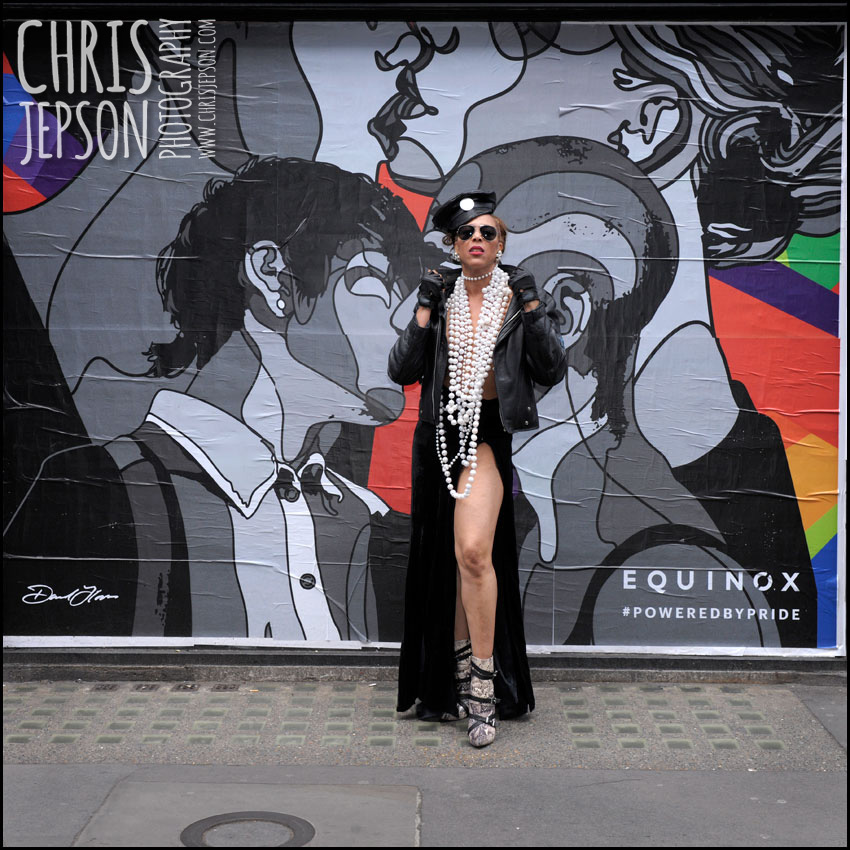 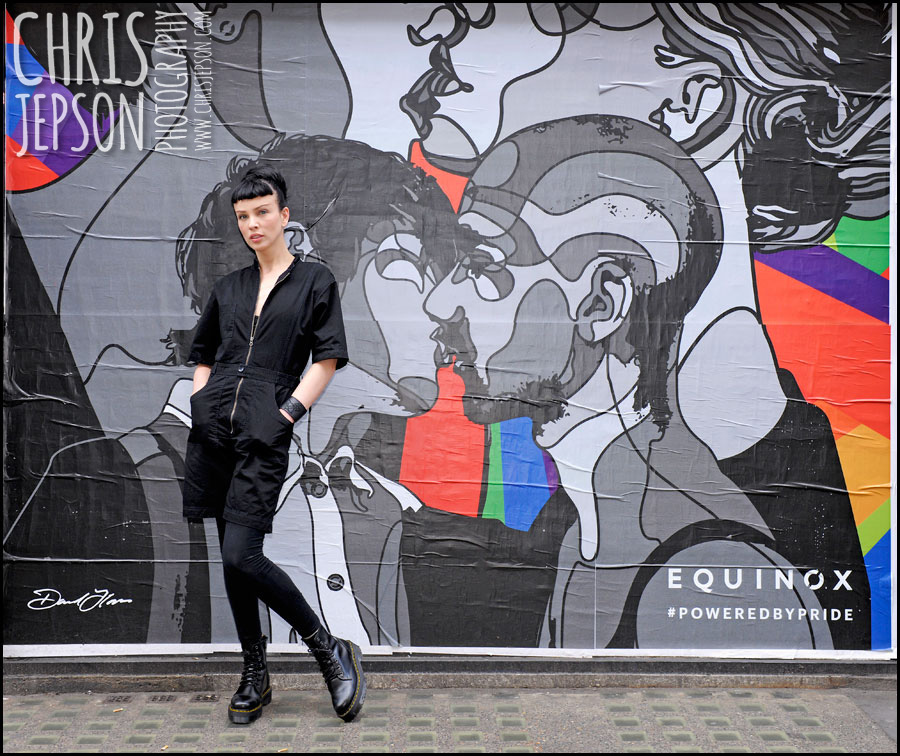 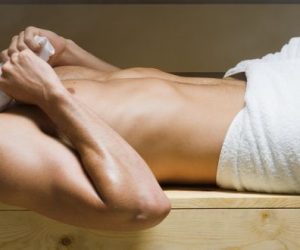