MAN CANDY: The TOWIE Boys Take It Off In Marbs 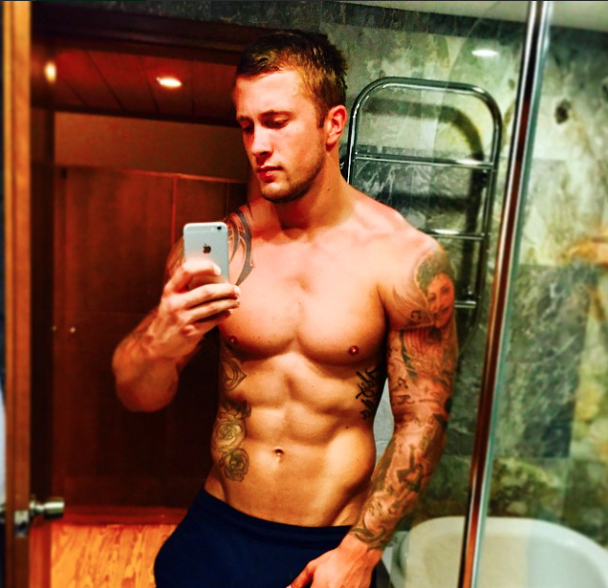 Despite not having a place on the show (at the moment, while GC fights for his comeback), Danny O decided to strip off too, while his co-stars enjoyed the sun and fun in Marbs. The reality star was kicked off TOWIE for threatening to kill his ex-girlfriend. Like, is that it? I’d of been like ‘As long as you gonna murder this pussy, we ain’t got a problem’. 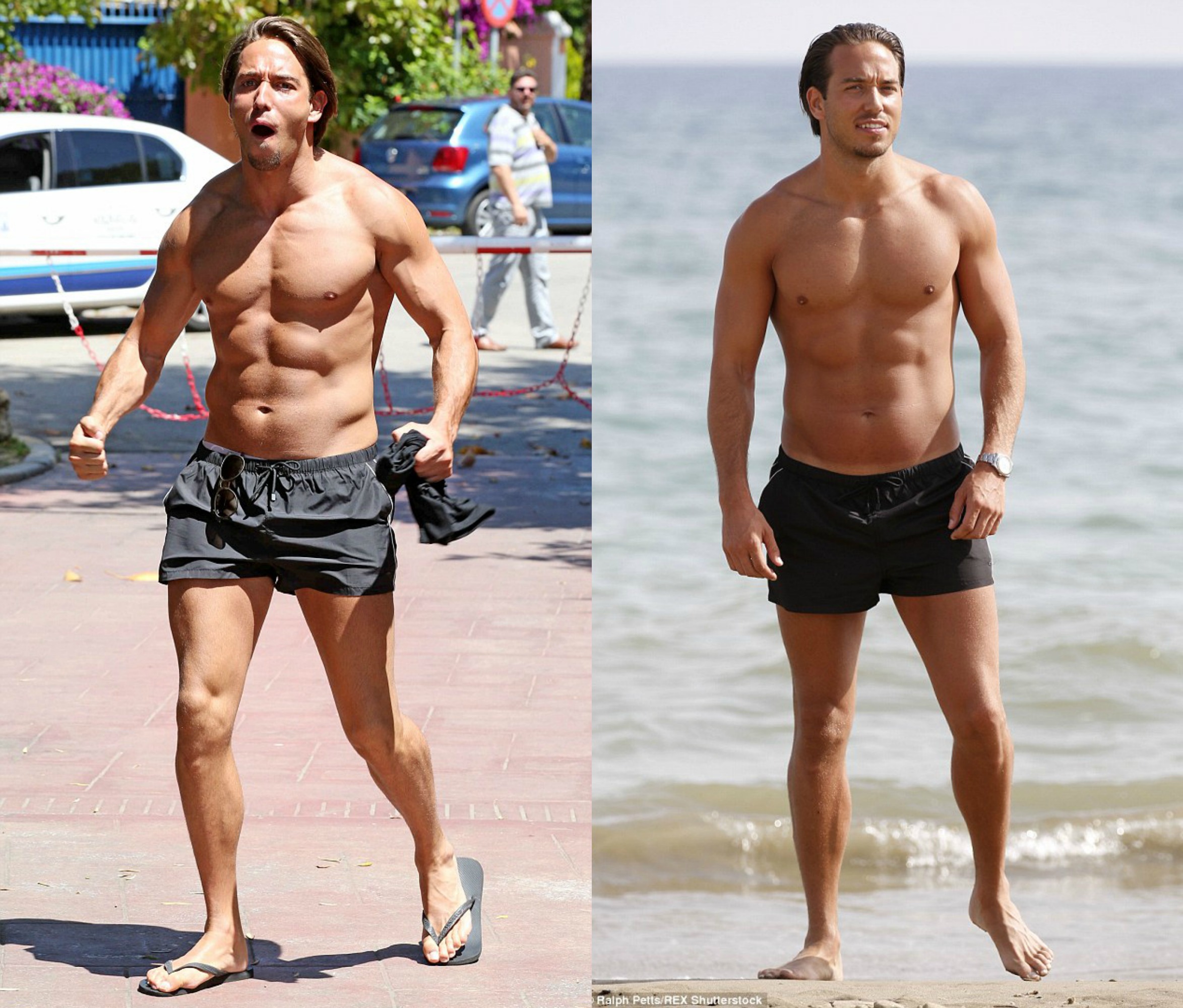 Aww we love Lockie! You can tell he’s a gentleman. Like, don’t even worry ’bout flexing boo, you don’t need no bulging biceps for our approval. We like him and Dan as a couple as he’s kind marshmallow on the inside and she’s quite feisty on the outside, so they suit. But anyway, back to Lockie… Them pecs, though. 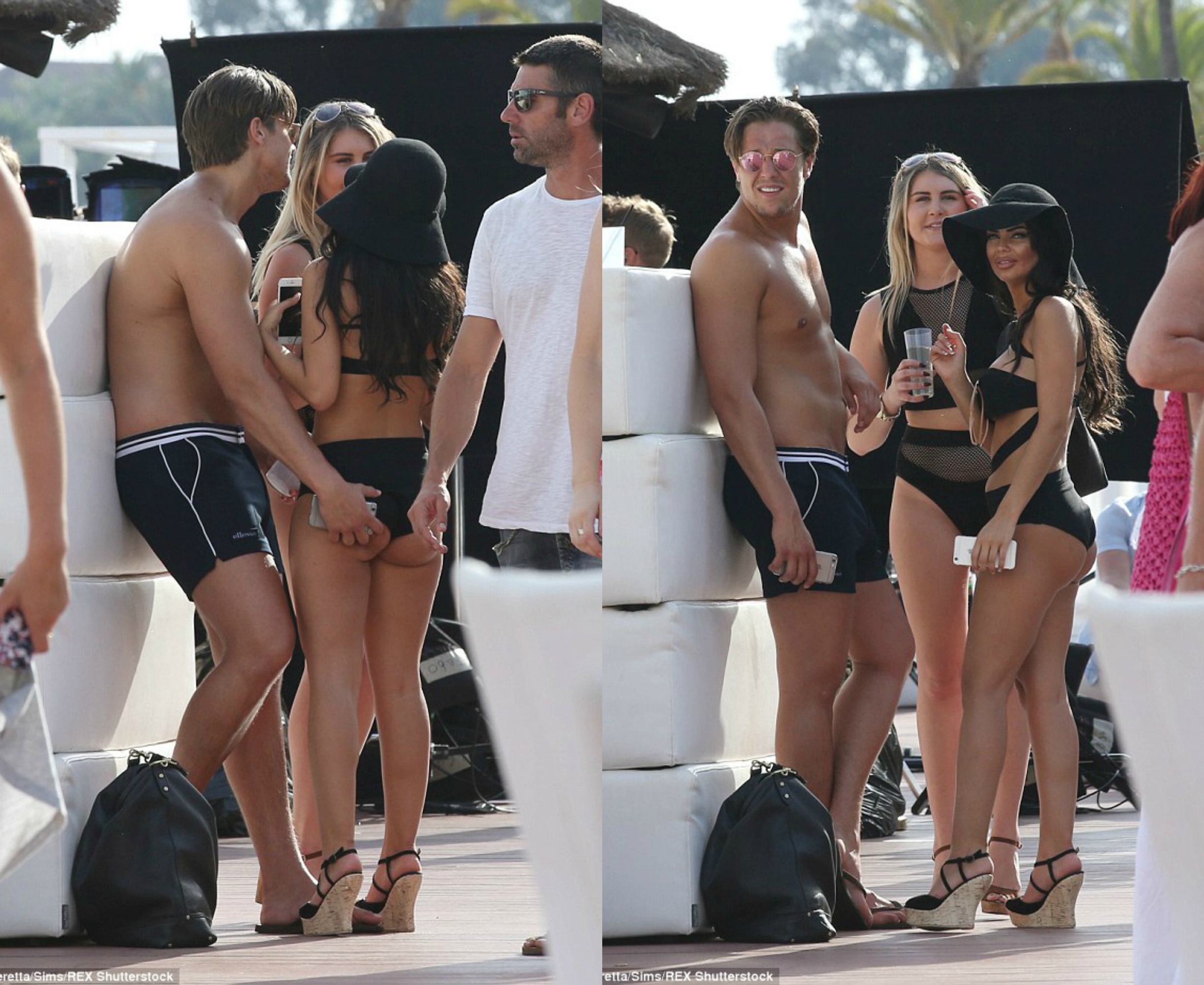 Lewis Bore is such a skeeze. Look at him all grabbing up this chick’s butt, and that hoes just allowing it because she needs her 15 minutes. “Oh, we better stop… there’s cameras” the lady says, through 6 inches of cake, unaware they were being filmed. Someone needs to open those curtains of his and shine a light on the issue at hand: you aren’t a lothario. 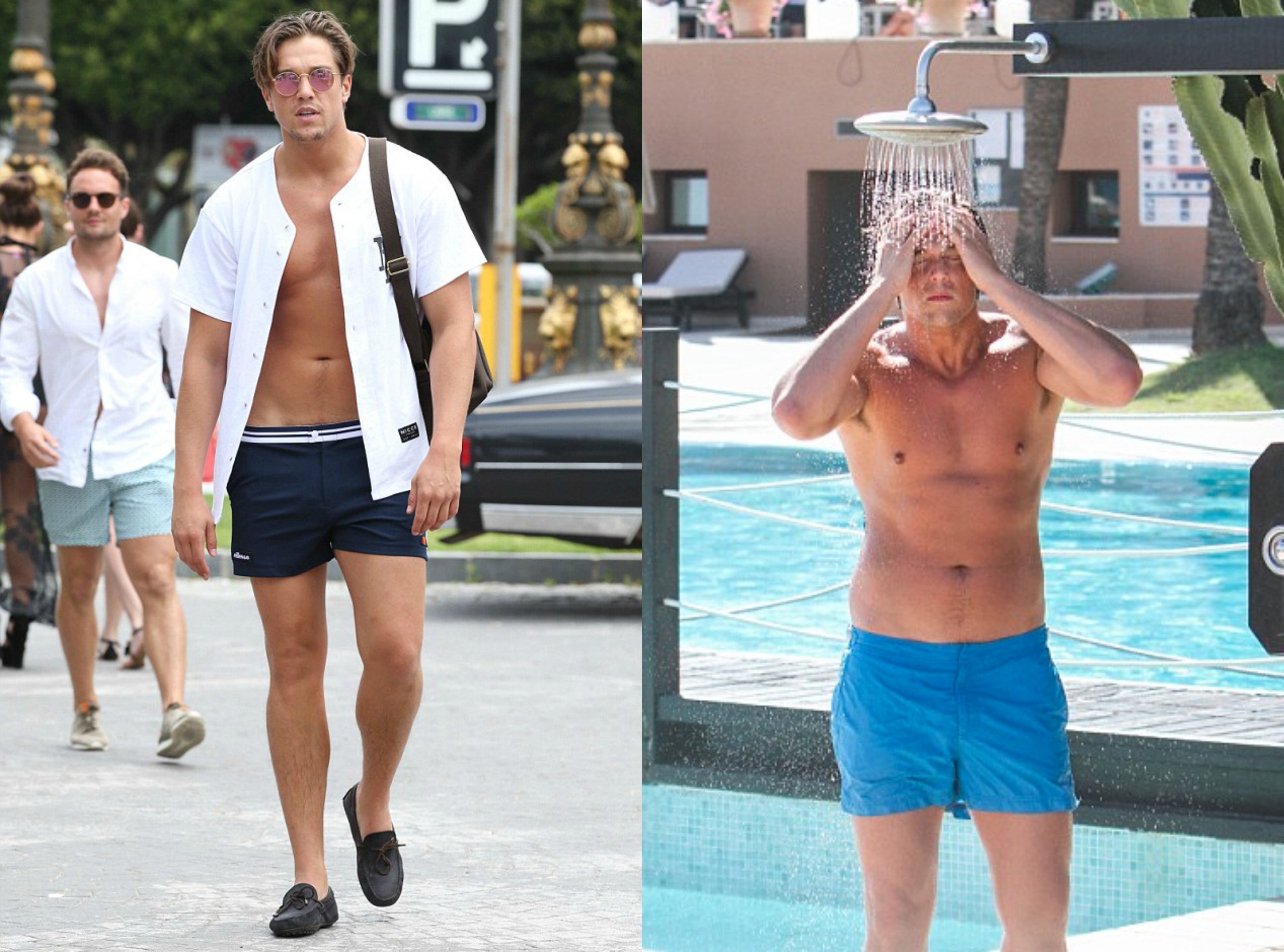 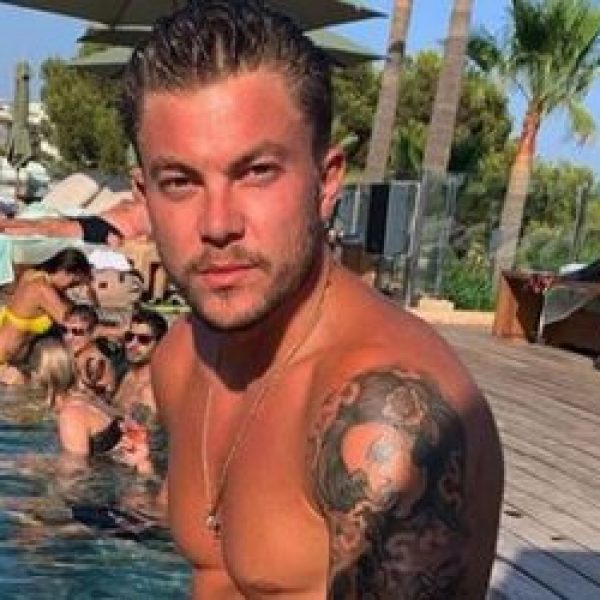 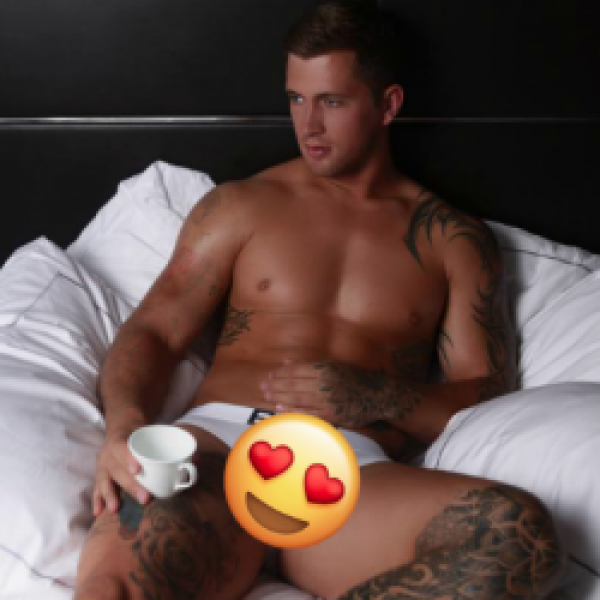