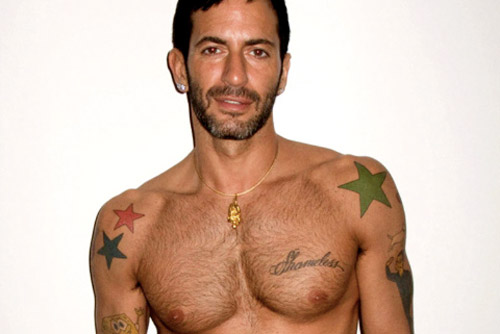 Fashion designer Marc Jacobs a sample of his personal goods today when he accidentally posted a naked pic to his Instagram account. The almost dick pic, was accompanied by the message “it’s yours to try”. It’s believed that he mistakenly sent the selfie public as opposed to a private DM. Rookie error, bruv! 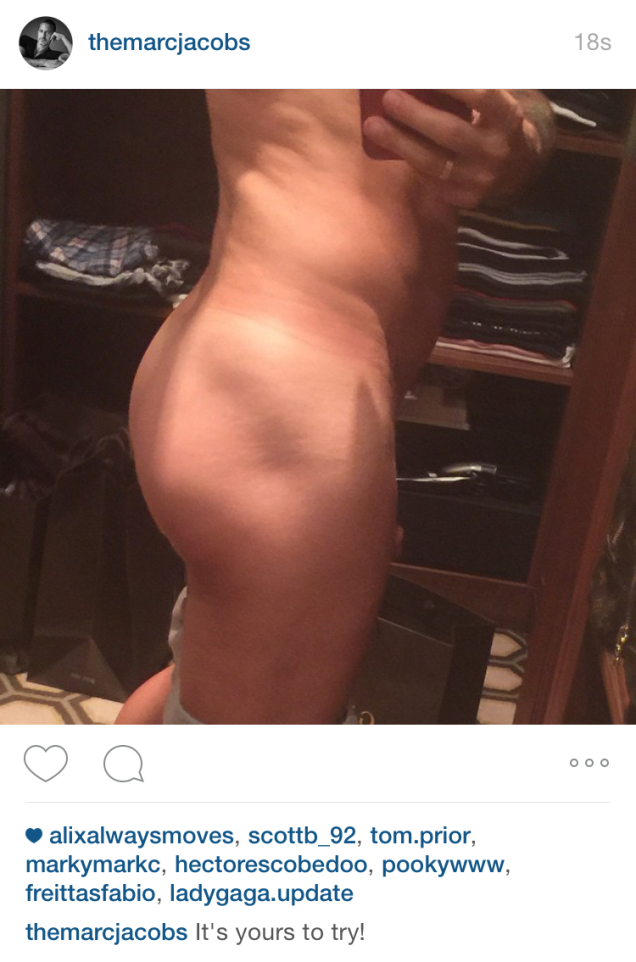 According to Gawker, the image was quickly deleted. BUT, as some clever Classisa has discovered; there’s another selfie on his IG account showing the same ring and phone: 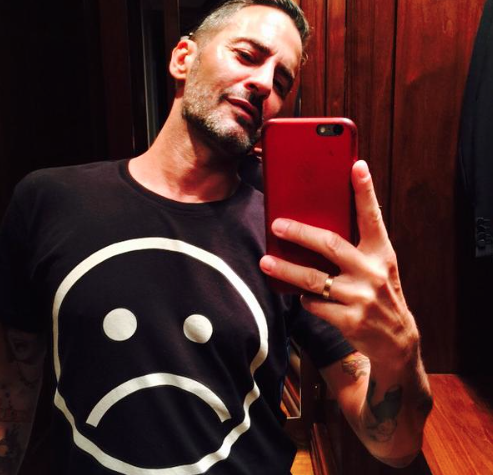 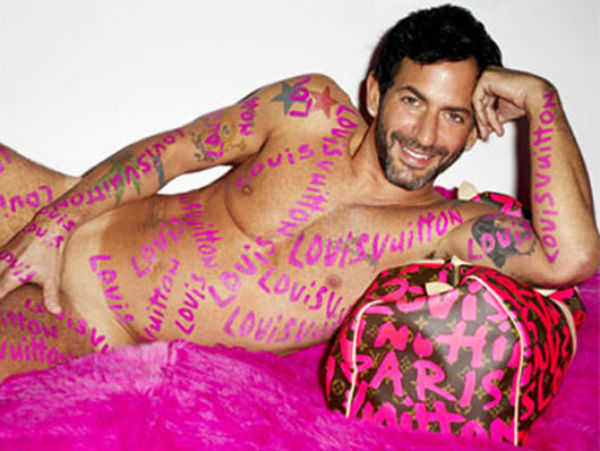 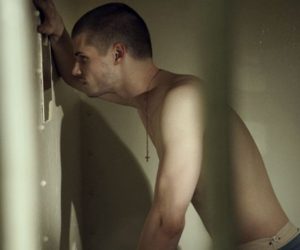