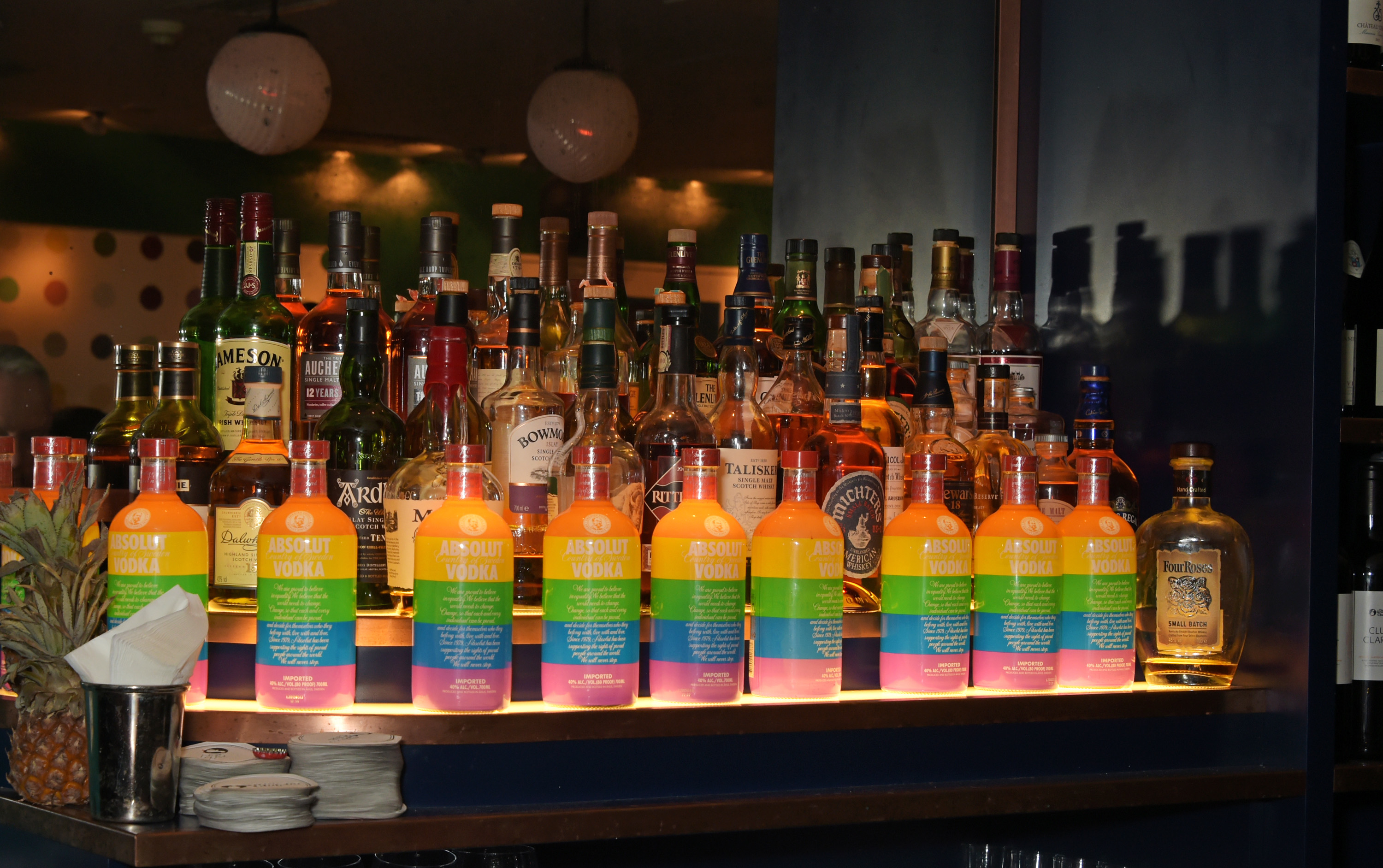 Absolut Vodka was among many of the brands in support of gay pride this weekend, and we were on hand to help them celebrate the launch of their limited edition #LoveIsLove rainbow coloured bottle. Cocktails and Cocktalk teamed up with the brand and DJ Fat Tony to host a party at the Groucho Club, Soho – alongside model Johanna Londinium and drag artist Mz Kimberley. 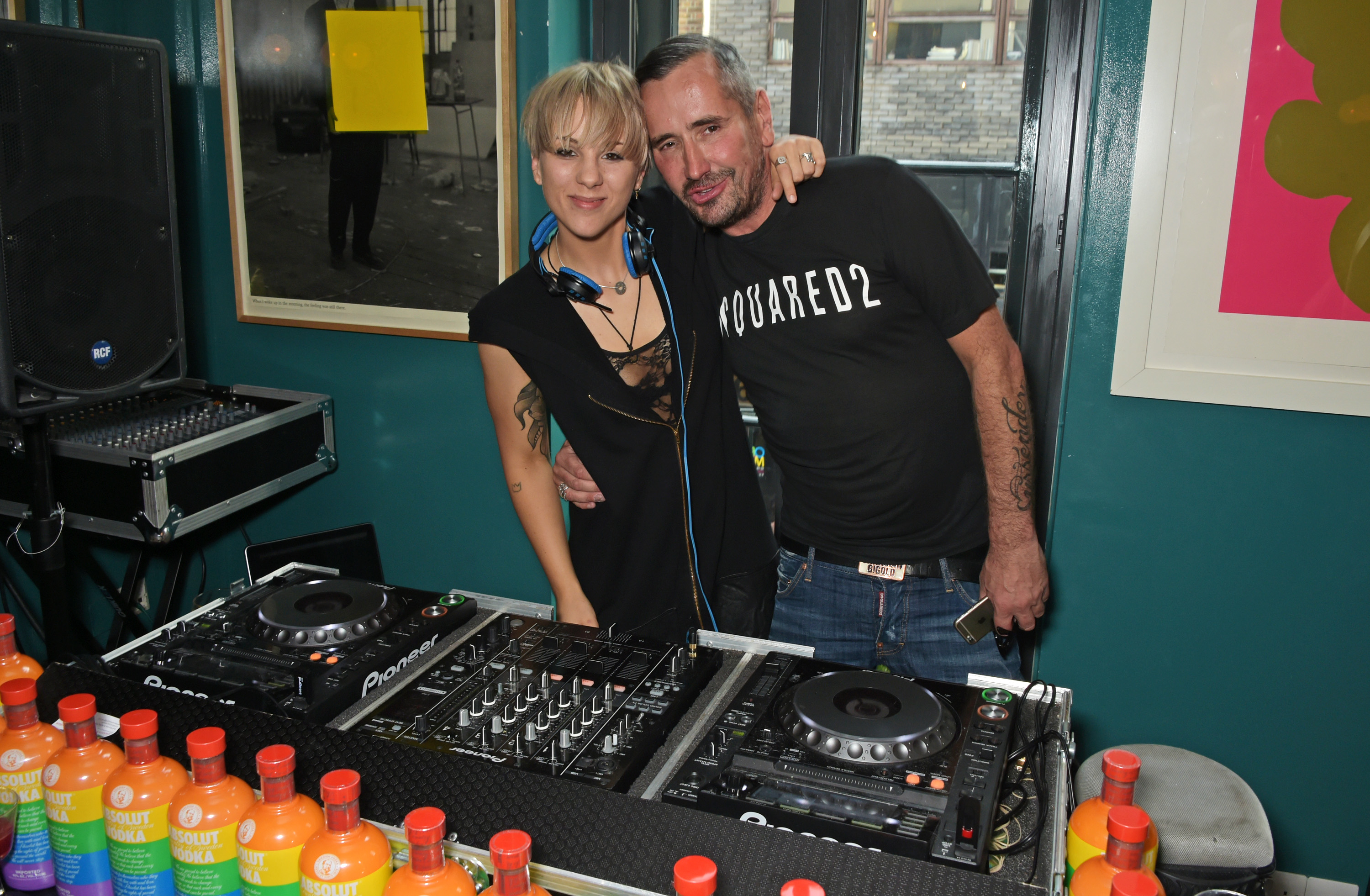 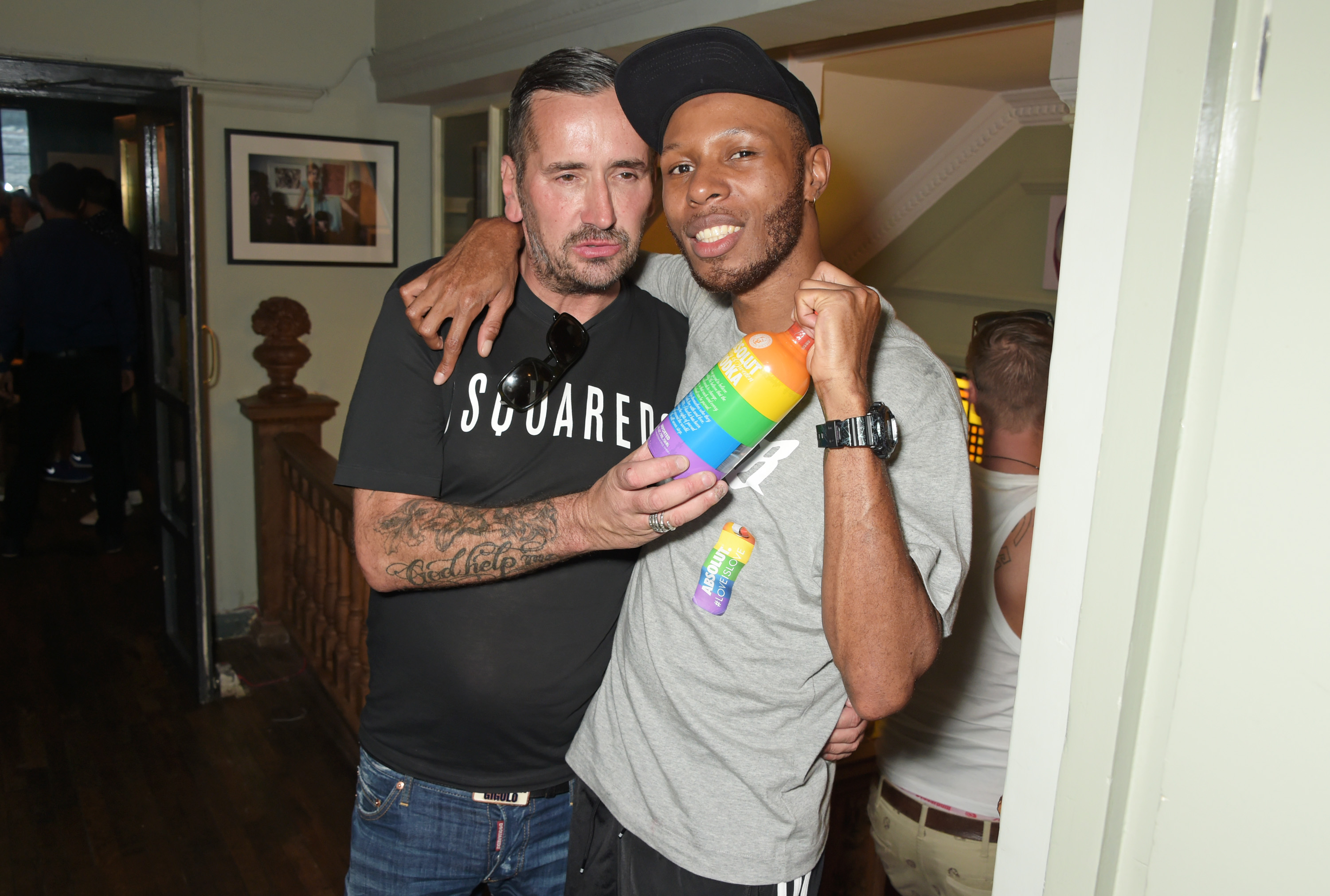 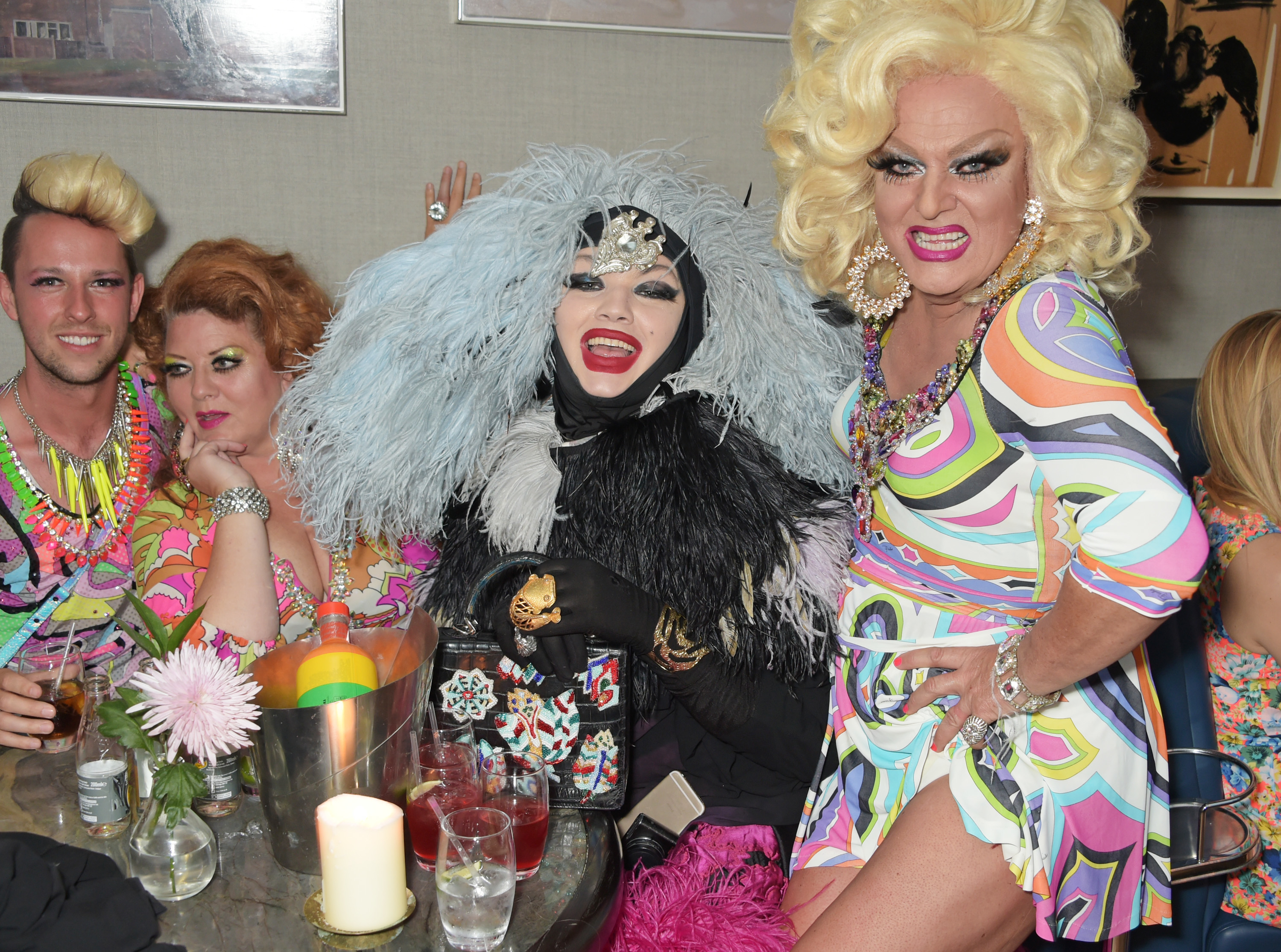 And it wasn’t long before this party was going off! Mark-Ashley Dupé, Maze&Masters and Chris Brogan all hotted up the decks and pretty soon the Groucho was extending this party from 10pm, until 2am. OBVS. Ain’t no party we’re hosting finishing at the time it’s supposed to.

And basically, everybody was at this party. Like, everybody. And we’re not just saying that ’cause we were hosting. There was drag queens, scene queens, DJs, D-listers. Like, I can’t remember talking to any of them – but they were totes all there. 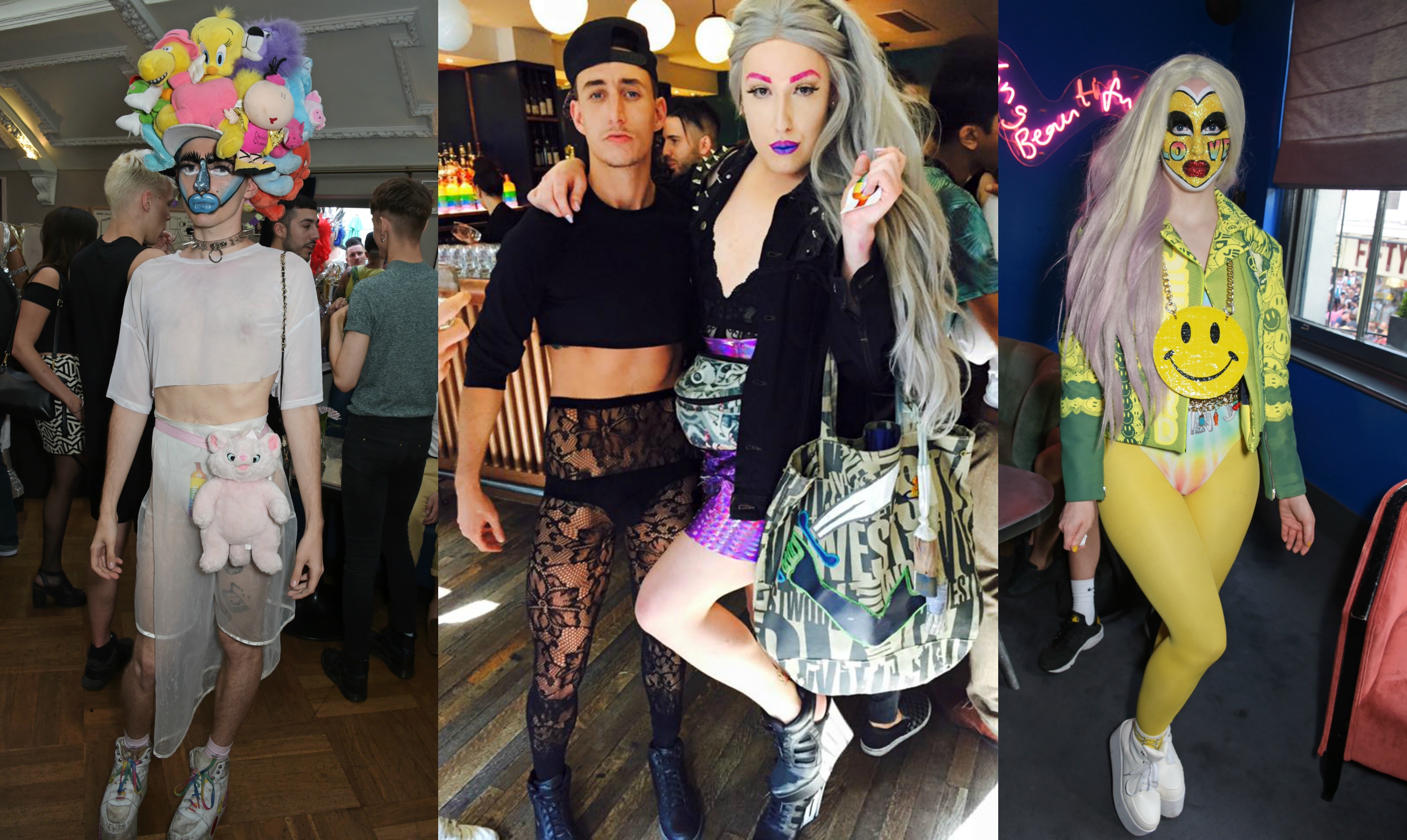 Cheers to Absolut’s limited edition rainbow bottle! If there were ever a possibility of us burping rainbows, this was it! *hick*