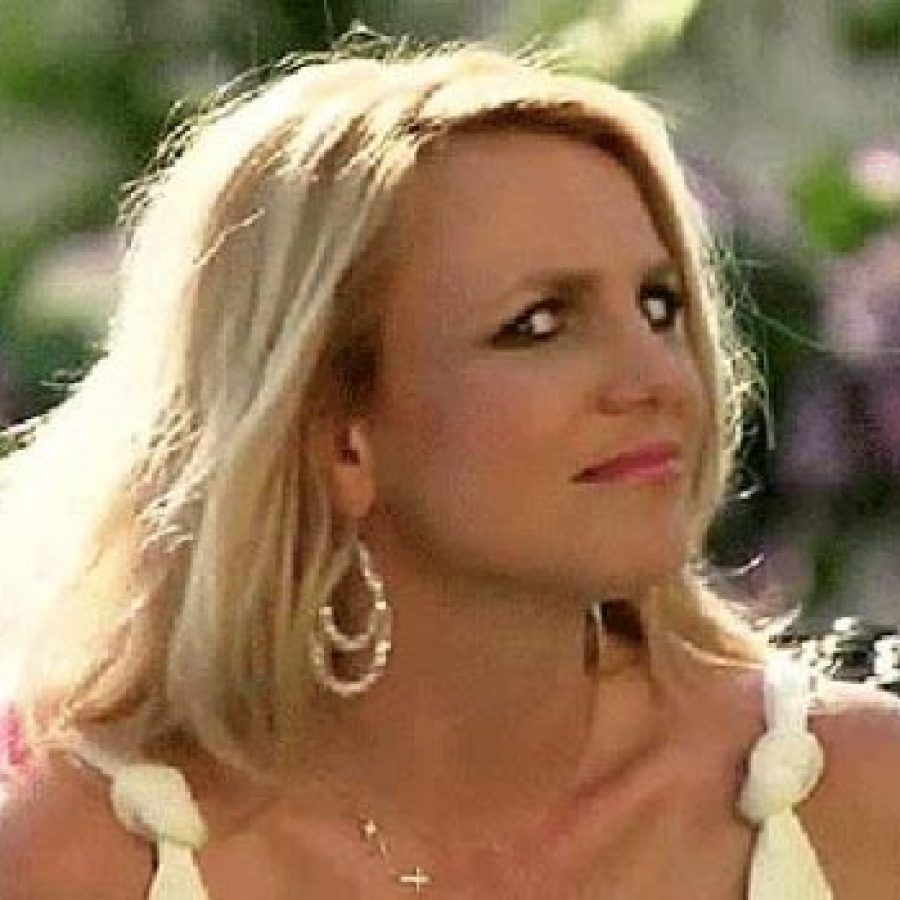 I mean, it’s not like we don’t have enough gay boy problems in our life as it is, what with Looking being cancelled, Britney and Iggy’s duet being a total dud and having to keep those eyebrows permanently fleeked, but as soon as you open that little yellow app, so much more goes to shit.

1. The notification noise going off in public

2. When he says that he’s looking for cuddles 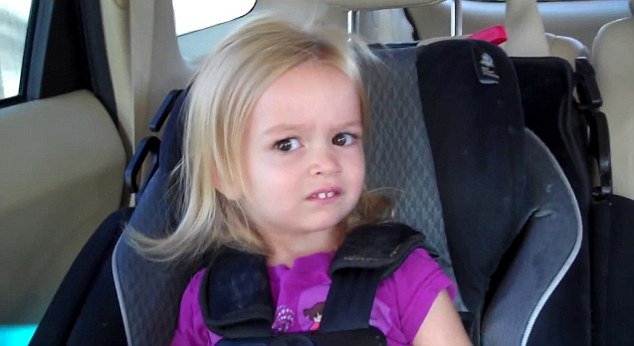 3. When the hunk says that he can’t accom

4. You suggest going for a drink… and he suggests coffee

5. He sends a hole pic instead of saying ‘hi’

6. Somebody you know starts messaging you

7. When you and your friend are both talking to the same guy

8. How even the ugliest of trolls has barrels full of confidence

9. The guy who gets you round, but can’t get it up

10. When he rocks up to your door high as fuck

11. But when his profile says “no chems” and you turn up off your tits

12. Chatting to the only hottie within a 3 mile radius

13. But then he’s still online and hasn’t replied

14. Showing your friends photos of the guy you got with, and having them judge you

16. Seeing guys you’ve had dirty chats with out in bars

17. That guy who is WAY too thirsty

18. When you think you won’t be able to come, but then he does that thing

19. When you been online for hours, but there’s no hook-ups happening

20. The one who turned out to be kinkier than you anticipated

21. Coming down and seeing all the dick pics you’ve sent

22. When you need to have an intervention with that friend who’s a little too hooked on hook-ups

23. And what about your friend who’s that always turns into a Grindr zombie

24. When the really hot guy replies after you’ve left the area

25. And of course, when you rock up and he don’t look nothing like those pics he sent