Thought of the Day: How Important Is Conversation? 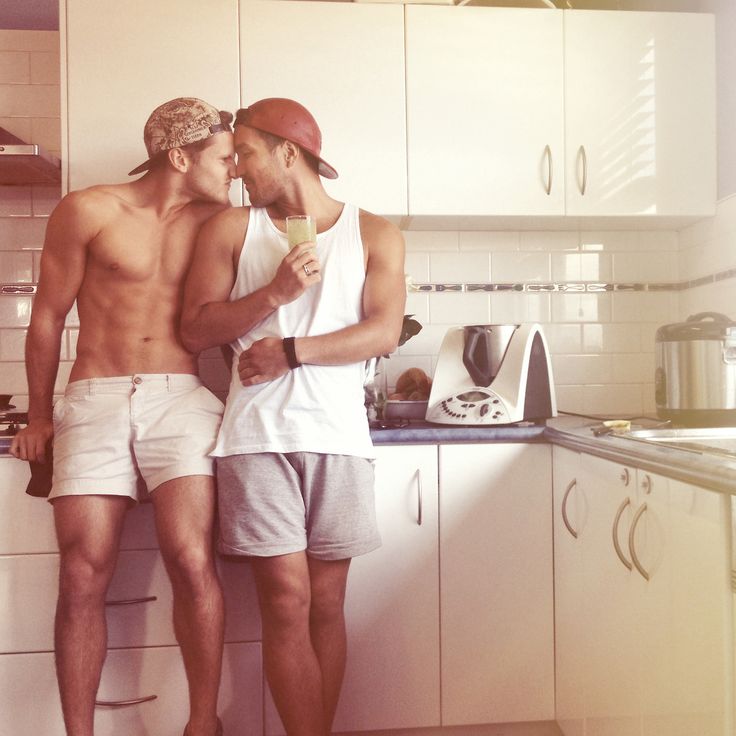 “A little less conversation, a little more action”, so goes the saying, the song and proverb for every drip you’ve ever slept with. But if all you’re doing is banging, how important is the conversation, anyway? Well, quite obviously, that would depend on your stance towards no strings-attached sex. Some people prefer it Panda style; eats, shoots and leaves. All within the hour. Others, myself included, prefer to ‘Friends With Benefits’ approach; drinks, banter, sex, sleep and morning coffee.

Sure, if you’re just looking for a face to dump your load on, conversation probably doesn’t rank as high as a) the person being willing, or b) them being able to get it up. So it’s understandable why frequently when you meet a hot guy, the second he starts talking you lose your erection. There’s such a large focus of how we look, how hung one is or how big our muscles are that very often, people forget that if you can’t hold a conversation, the main reason he’s shoving his dick in your mouth, is to get you to shut the fuck up.

It’s as though personality comes low on a list of shallow priorities. And in a society where the number of men that just want to shoot their juice and be done with it, is plentiful – why shouldn’t it? And this is where I feel our fast-paced lives inflict our relationships, we want everything, instantaneously; social media, technology, men, orgasms. But when you stop rushing everything, you begin to realise how much better the experience is when you’re not just rocking up to some stranger’s front door, H&H, looking to smash. Yes, it goes without saying that a majority of us have been in that situation where we were so eager to reach the climax, that when the gangly streak of piss opened the door in a half open robe from Asda, it wasn’t exactly the ideal scenario.

I mean, even when the guy is attractive, how peak can the sex be if you don’t really even like him? For example, there’s a reason why you bin off convenient and casual shags if every time he opens his mouth, you want to shove corkscrews into your ears and slowly skin yourself alive with a potato peeler. I’d rather use my hand and appreciate the silence. BYE to that monotone drivel. Honestly, conversation is one of the most underrated forms of foreplay. Those pedi thots with no social skills and the sense of humour of a shoe lace can keep walking.

Basically, the importance of conversation comes down to a number of things. Firstly, how much you’ve got to say for yourself. Like beige bitches don’t really care about conversation because they don’t appreciate it. That’s probably why most of them are promiscuous, because sex is all they have to offer… Zinger! Secondly, it comes down what you’re actually looking for; a meaningless orgasm doesn’t require personality – something better, more time-worthy than that does. I’m not suggesting we all wanna settle down and get married (ooh honey-child, I’m only 25, fuck) – but even a vegetable knows that sex is better with intimacy. And conversation’s a good place to start. 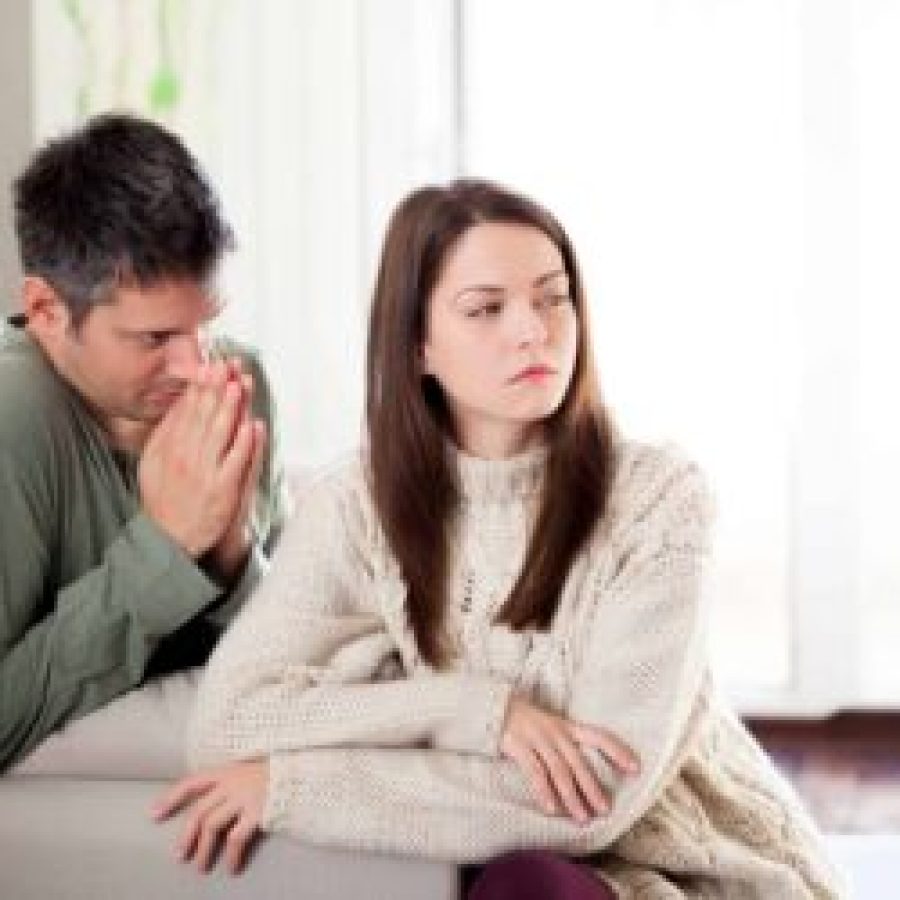 Fagony Aunt: I want to get gang-banged for my 30th birthday… how do I tell my girlfriend? 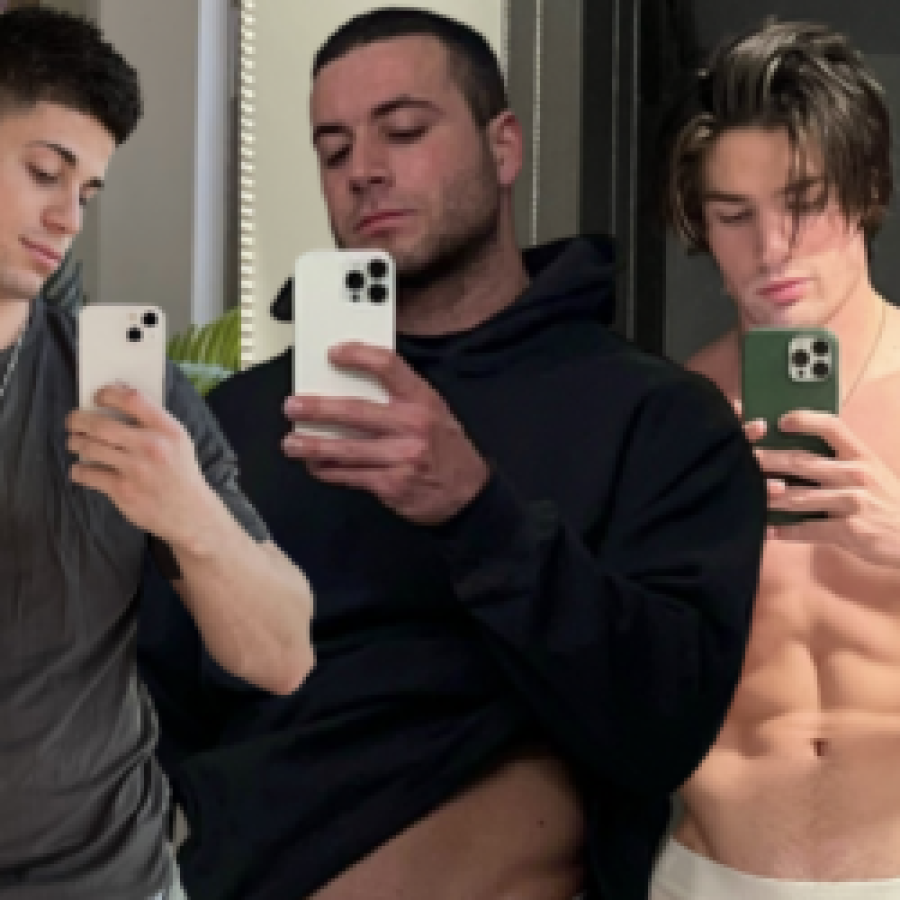 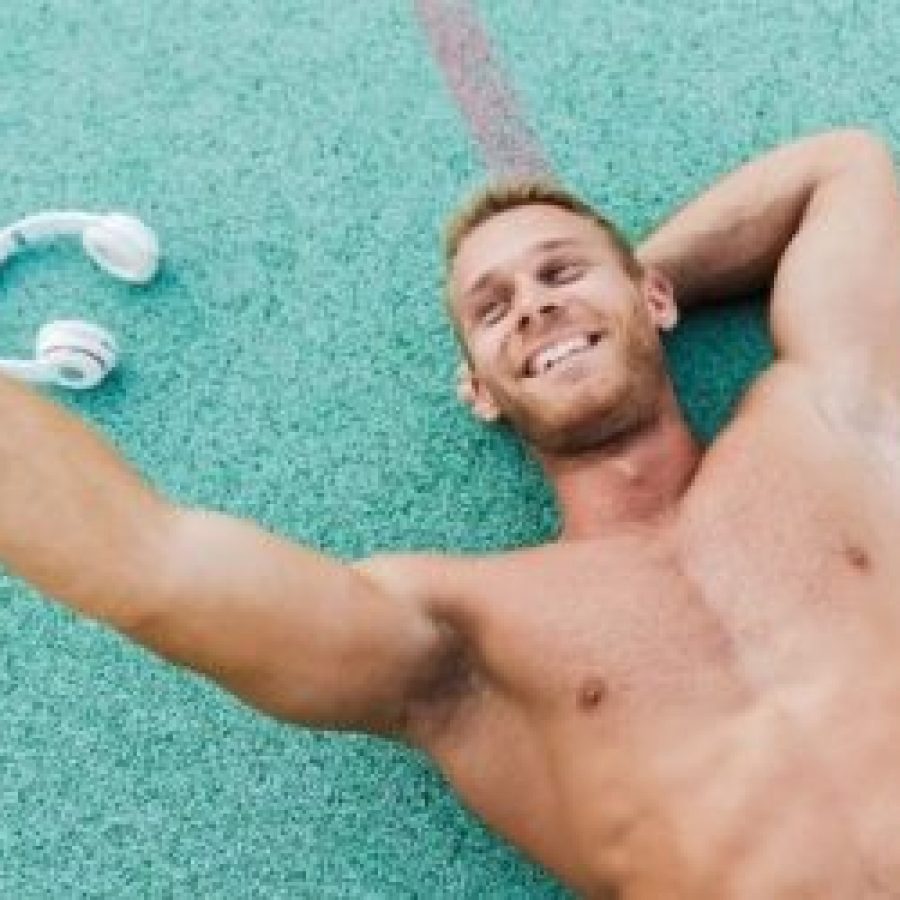