Channel 4 To Document Inside Gay Saunas… No, Really. 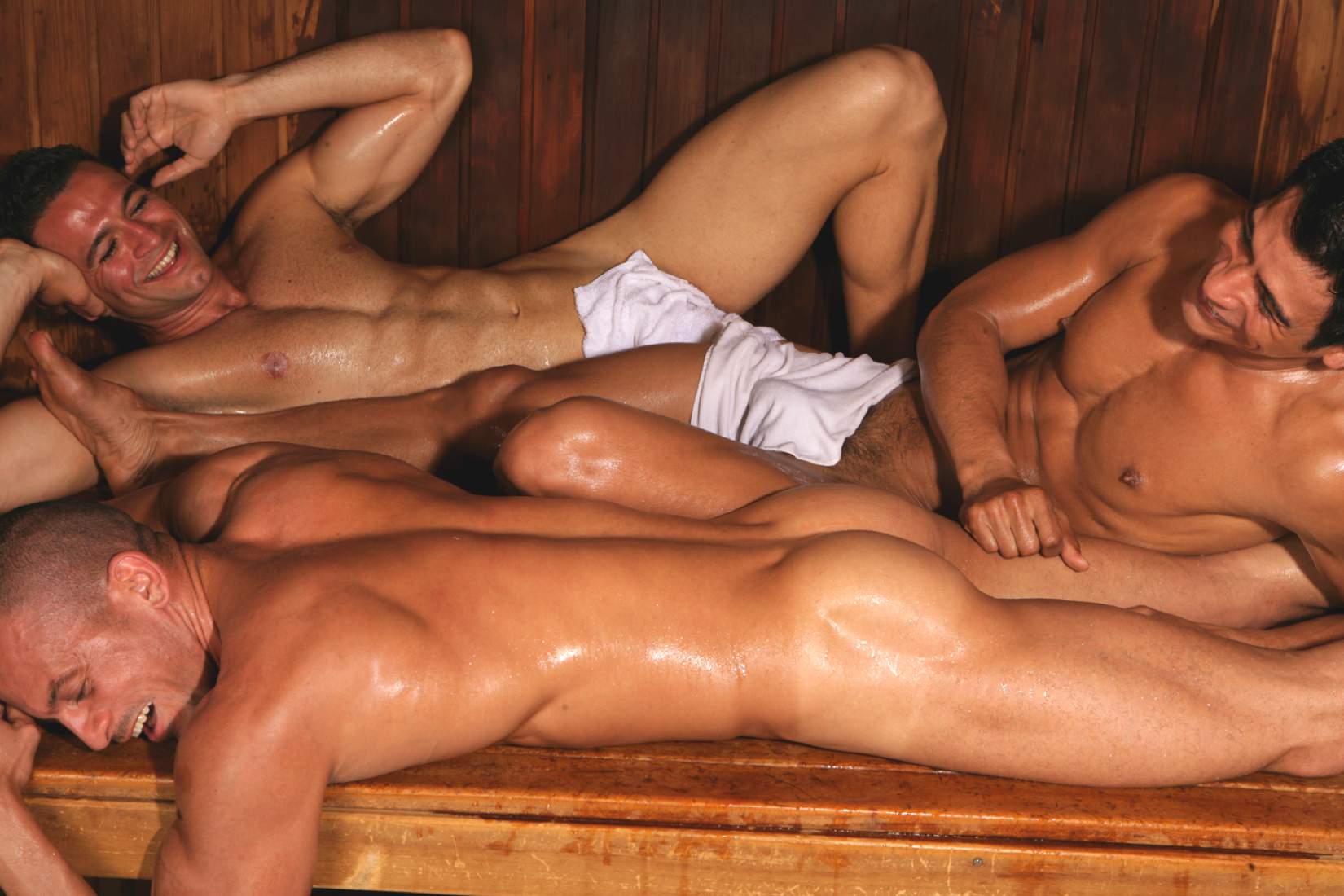 WELL, it was really only a matter of time before one of the channels picked up on such a topic – especially considering how it divides opinions throughout the gay scene. The statement reads “Sauna visitors come from all walks of life – teachers, plumbers and accountants, young and old,” it forgot about drug dealers, drug addicts, washed up queens and gargoyles.

The program is set to focus on CS2 in Nottingham, which although having never been there, can already tell you it’s likely to be the most tragic thing since Katie Hopkins threw away her morals to become a Z-lister. Secrets of the Sauna (lol) is set to give a “sideways look at gay relationships” – I’d have said the term ‘backwards’ was more apt, but hey, I didn’t write the statement. So basically, they are gonna air this documentary of hopped up dregs slinking around a sauna for a quick fumble, and the gay society will be tarnished with even more stereotypes than it already is. Amazing news!

‘Customers come here at any time of the day – during their lunch break or after a night out to have sex with perfect strangers,’ it continues. So perfect that you need to fuck them in dimly lit rooms while dosed so high you can barely see straight. ‘And business is booming.’ Invest in a medic room then?

The documentary follows regular Narvel, who admits he “likes sex” and has sex with up to five people a night. Bet her holes like a yawning donkey, that one. For real, if Narvel ain’t some adonis – which, at 69,  I’m not expecting him to be – just dig me a grave now.

The show also follows the owners Joe and John who are – unsurprisingly – in an open relationship and willingly mix business with pleasure (of course they do, you wouldn’t own a pet store if you hated animals).

So Cock Flock, who’s gonna tune in and watch the chainsaw massacre of the gay community? Still, as much as I jest, I know I will! 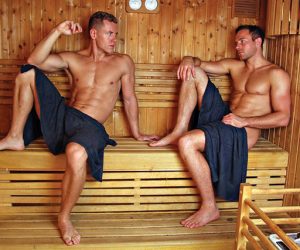 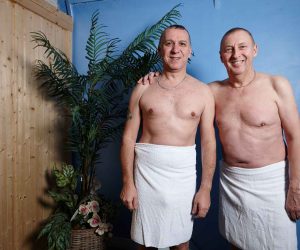