MAN CANDY: Nick Jonas Gets His Kit Off In New Sex Scene

Nick Jonas. He’s one of those celebrities that’s not a great singer, hasn’t been praised for his acting skills, but has millions of followers. That’s what you call sex appeal, people. Yeah, the crotch grab may be the only noteworthy thing he’s done so far, but Nick Jonas knows his audience – and it would be stupid to release a film without showing some skin. Oh, and licking out an Oreo. Obviously.

EVER GOT TURNED ON BY AN OREO? NO? THAT ‘BOUT TO CHANGE.

Yeah, that’s right. Skirt up, knickers to the side, hussy

The film is ‘Careful What You Wish For’ – and we’re fairly certain Nick Jonas didn’t wish for this to tank. Bloop! 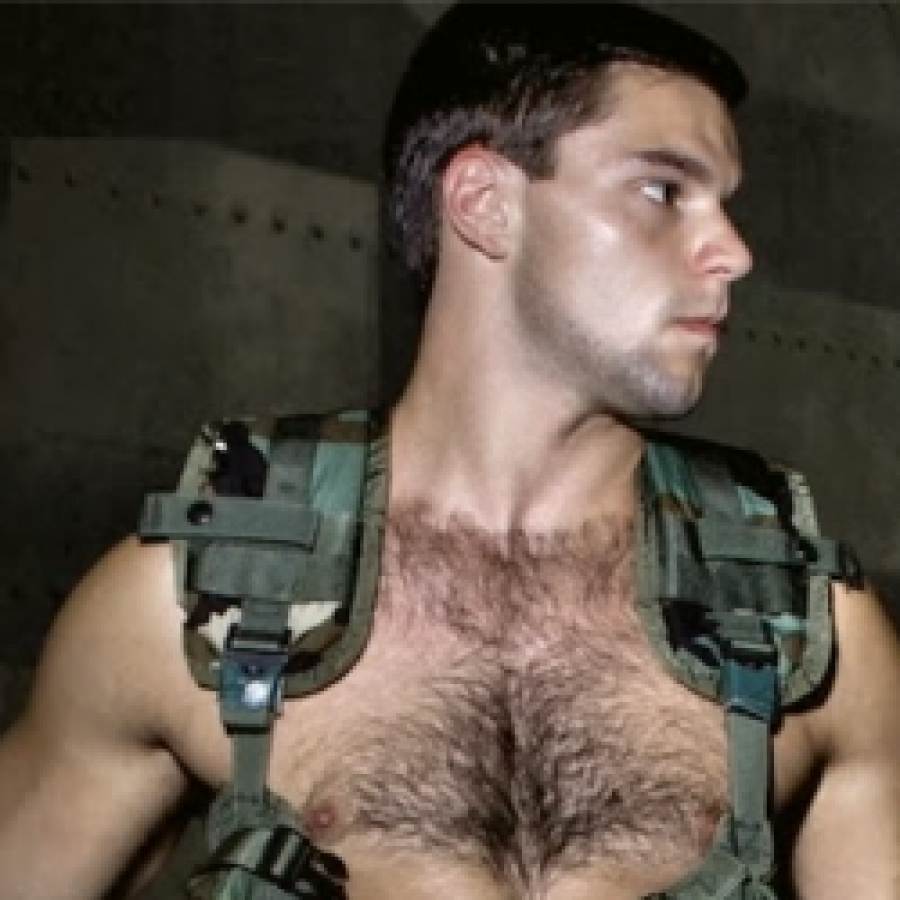