Who’s Checking In (And Out) Of American Horror Story: Hotel 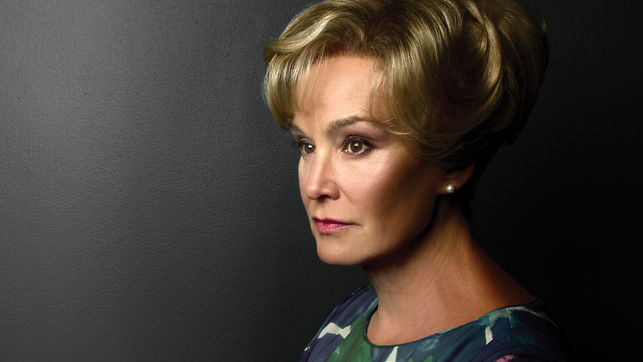 The new season of American Horror Story will see one of our most-loved actors leaving… for good! Jessica Lange has said that she’s “done” with the AHS franchise. And while her statement was polite enough, we can’t help but feel an undercurrent of shade. The actress – who has appeared in all four seasons so far – said: “We’ve had a great run here. I mean, I have absolutely loved doing these four characters that I’ve had the opportunity to play. And in all the madness, I’ve loved my writers and the actors and Ryan and the whole insanity of it… but yes, I’m done.”

She mentions both ‘madness’ and ‘insanity’ which could suggest that the sets of AHS were a little disorganised. She seems like the utmost professional, and Ryan Murphy seems like a busy guy with projects flying all over the place, so is it possible that it was just a bit too much agg for someone of Jessica’s age/stature? Maybe she just saw it as a sinking ship after the entire waste that was Freakshow. If he scrapes his shit together we reckon she’ll come back in a couple years.

We’re just speculating by the way! But damn, will it EVER be the same without Miss Lange?! We know one thing’s for sure, that show needs a feisty female in it’s central focus – so we suggest you get Angela Bassett on the phone until you line-up someone else.

In other news, Matt Bomer is set to return for Season 5, claiming that he only “dipped a toe” into the craziness of Freakshow, and is now ready to “jump in the deep end” – as Lady Gaga’s love interest. OK, that’s intriguing! Sexy Hollywood star (and fellow homo) Cheyenne Jackson will also star in an unrevealed role. Because Murphy has to have at least one gay star. How long until he calls Jack Falahee? (Not too long, hopefully).

Who else would we like to see star? Viola Davis (How To Get Away With Murder), wouldn’t be a bad choice to fill Lange’s shoes. Get Mila Kunis in there to ramp it up a bit. Or Elijah Wood as the strange bell boy. 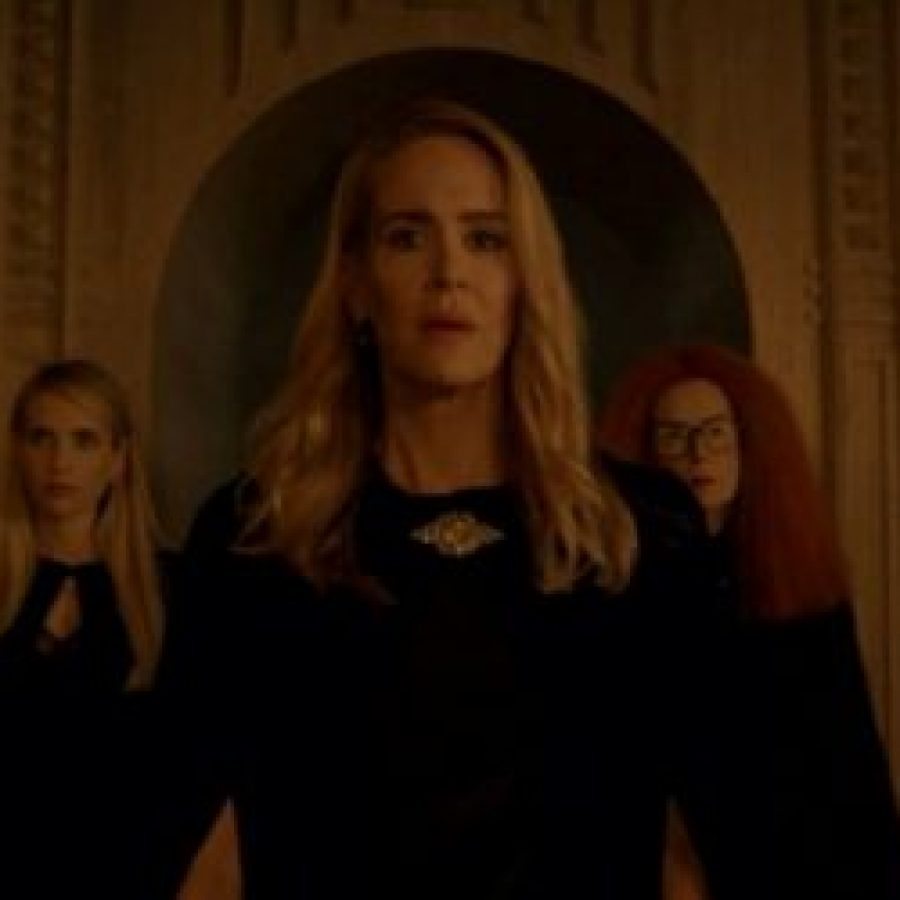 Surprise, Bitch: The Coven Witches Will Return to AHS 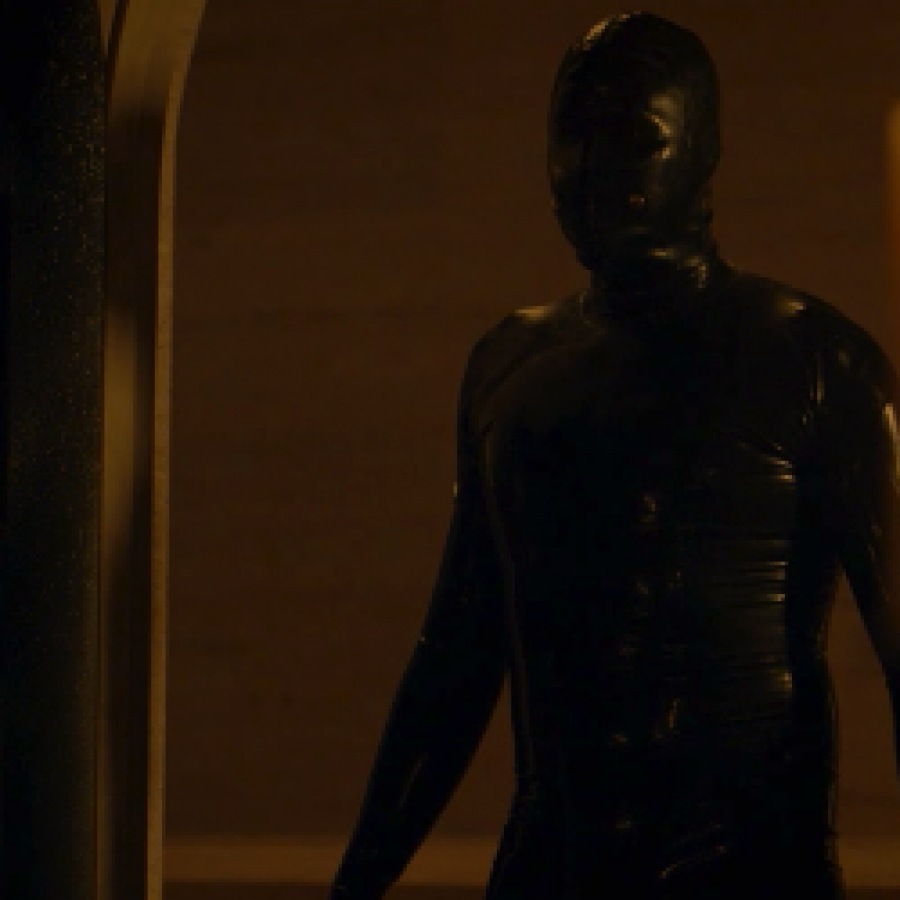 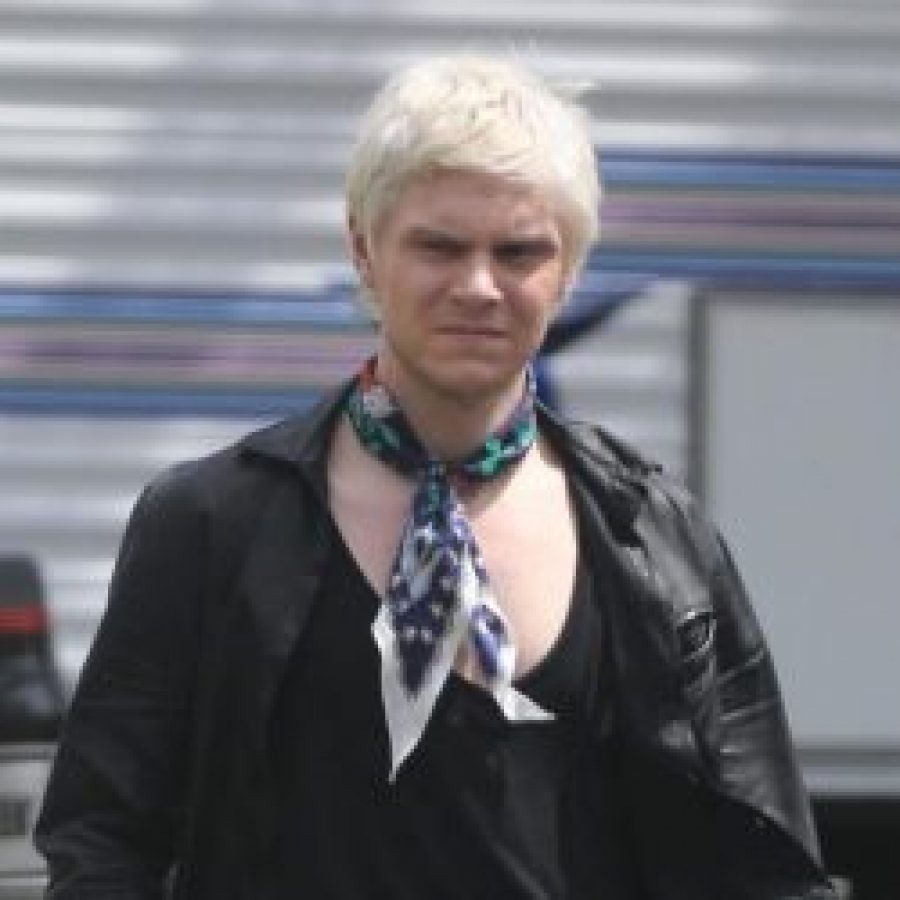 Evan Peter’s Ass was Just one of the Highlights of ‘AHS: Apocalypse’ Pilot