HAY, GURL! Man Arrested For Getting Baked And Noshing Off A Horse. Standard. 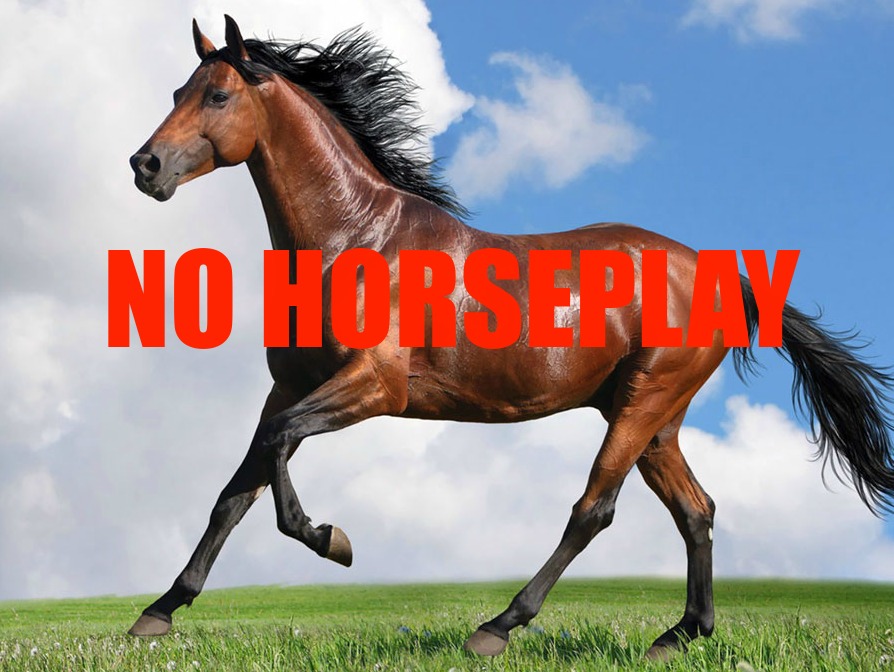 Not even like he can say he was off his nut and can say he thought he was fooling around with some horse-faced hoe in a field, because they Katie Hopkins hasn’t left the country. And because he was smoking weed! Not crack, nor heroin. Weed. Who lights up a blunt and thinks yeah man, I’m so stoned, I got the munchies for a pony’s baloney. Honey if you’re gonna chill with horses at least dose up on ketamine. 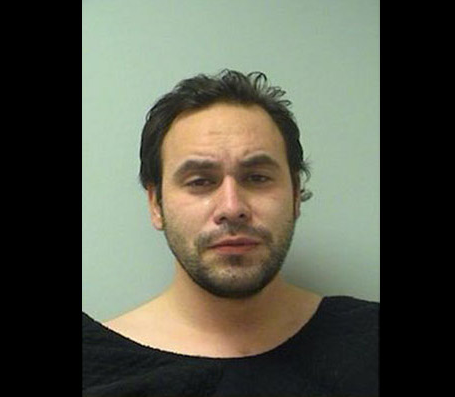 Kreft was caught in the barn with a marijuana pipe and a jar of vaseline. I’m done. Where was mans going with the tub of vaseline? If that’s all you’re using to get fucked by a horse, his bowels must be in worse state than Mariah’s husky throat. Apparently he was wearing a face mask and wind pants with holes cut out of the crotch and arse areas. Wow, he really wasn’t horsing around. The way he cut holes in them like he was spending an evening at The Hoist or some fetish night.

We’re not sure what’s funnier, the image of this man standing in a barn with his knob hanging out of his custom wind breaker pants, or the thought of him being hospitalised because he only brought a tub of vaseline. Oh the shame. Not only are into some sucky-fucky with stable schlong, but you’ve also got atrocious fashion sense and a baggy hoop. Scarlet. I mean, it’s bad enough getting your knees dirty as it is, but allow crouching in manure.

But hey, that’s Wisconsin for ya!