Thought of the Day: Dating Games 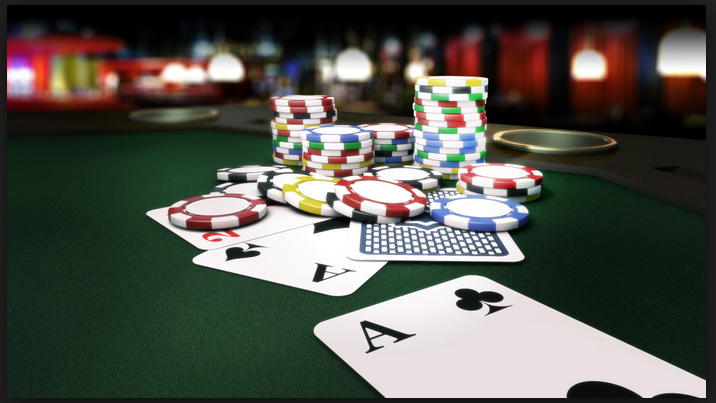 Oh no, I can’t message him today. I mean, I really want to… But I messaged first last time. But then he did send the last message, so maybe he won’t message because he thinks I should message. But then he did ‘like’ one of my photos at like 3am, so he must be interested, right? So that means he’ll message. Or maybe he’ll think I’m not interested because I didn’t ‘like’ anything of his back. Maybe I should go ‘like’ something now, just in case.

BUT, and this quite a big but (ahem), that being said – I do over-analyse every message I send and every message he sends, I do refuse to text somebody twice in a row, I do wait to reply to his texts if he doesn’t reply to mine straight away and I do act my arse off on a first date pretending to be the best version of myself. Sure, they may not seem like huge things, but they all go against your natural instincts. Why?! Because God forbid we show any bit of vulnerability or interest.

That’s when I started to wonder how many decent guys had walked into my life and then walked straight back out again because we both had too much pride to send the next text. Or how – due to technology butchering old fashioned courting – we’d just got our wires crossed and assumed one another wasn’t interested. I’m telling you out right, it happens all the time!

So maybe it’s time to stop playing games. For real this time. Even the little ones. I’m not suggesting we start declaring our love for guys on the XXL dance floor or become Debbie Desperates and bombard boys with messages when they’ve so clearly handed you a pie of rejection, but putting yourself out there a bit more won’t kill you. But, when you hold your head too high, you do miss opportunities that are right in front of you.