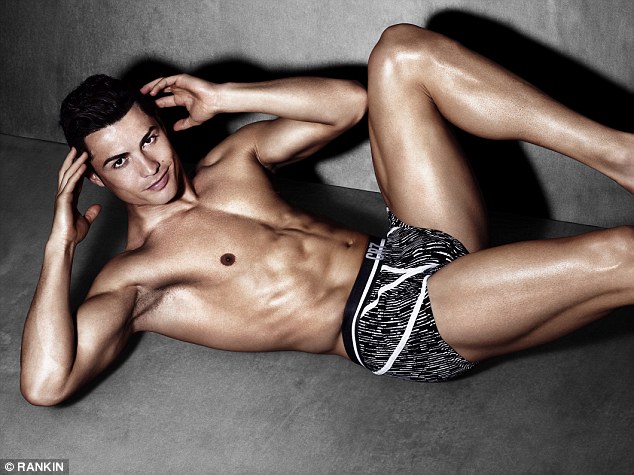 Cristiano Ronaldo is following in the footsteps of fellow footballer David Beckham and bringing out his own underwear. The images, shot by Rankin were for the S/S15 collection of his own fashion line. Where has Cristiano Ronaldo been? We feel like we haven’t seen him since that photo of him stumbling around in women’s heels. Maybe he’s been keeping a low profile. Still though, he’s looking better than ever, he just needs to lose those scousebrows. 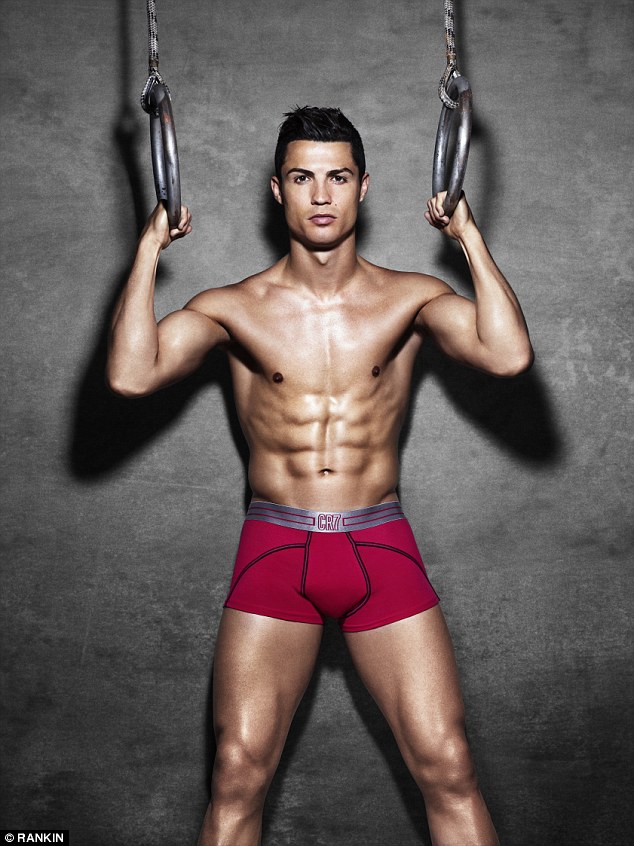 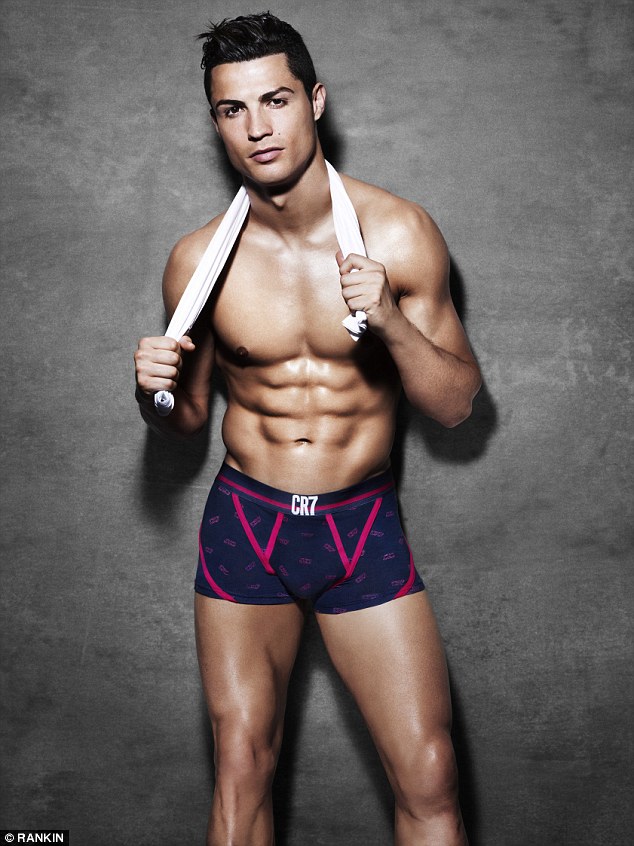 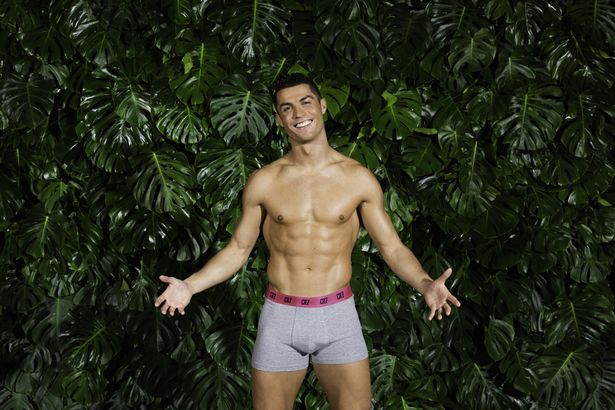 MAN CANDY: Cristiano Ronaldo Strips Off For GQ And His Body Is Insane!