High There! The Dating App For Stoners (No, Seriously) 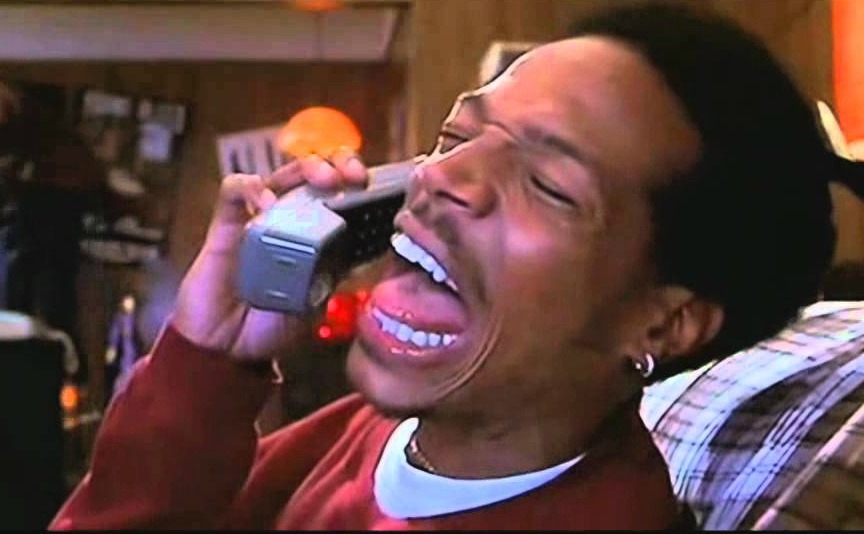 It can sometimes be a tough life as a stoner. I mean, it’s hard enough to meet someone you’re compatible with as it is, but then they go all high-brow (no pun intended), when you mention getting a little monged. Anyone would think you were skinning people alive, not skinning up a joint. Anyway potheads, rest assured! A new Tinder-like app from Denver has been released to the US states – where smoking green is legal – and works on a similar swiping basis.

Although you’ll find that your potential dates are actually optimised by your stoner persona. Meaning that people with similar preferences; i.e. using a bong, or those with similar habits; i.e. wake and bake, will be suggested to you first. And yes, it is actually called High There. ‘Cause forget cooking y’all, I want a boyfriend that can bake.