Fagony Aunt Closes The Curtains On The Perez Show 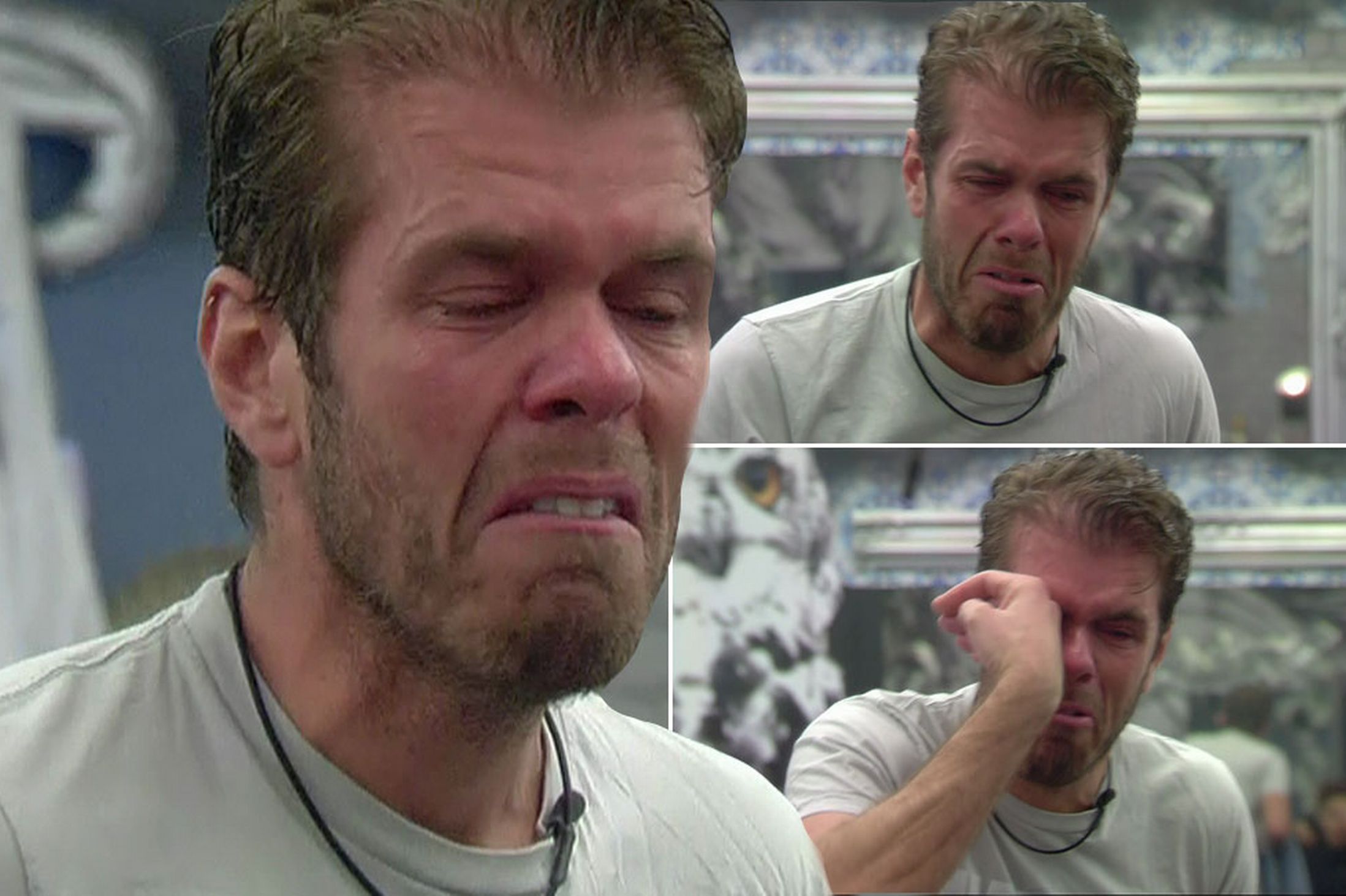 Firstly, can I just state that I actually find your name really offensive, because it has the start of the ‘f’ word in it. And that’s not acceptable. I actually don’t feel safe writing to you.

What people don’t realise is that Big Brother is a game show, and that’s exactly what I was doing, playing the game. You know why? ‘Cause Perez is smarter than all of them. It’s actually laughable that Katie Hopkins or any of those other “celebrities” could call me a ‘bully’. Sure, I was antagonising, but that’s what the British public want. I was just being myself and I won’t apologise for that, I’m a producer’s wet dream. It’s not my fault everyone fought with me, they just can’t handle the Perez show.

I don’t know why the they booed me so much, not that I even care. And as I said, I have a big heart, I love my son-

–Fagatron, I’m gonna have to interject. I’m a very busy drag queen, and not only are you treading a load of bullshit through my house, but you’re also treading on my last nerve.

Firstly, of course you don’t feel safe. As everybody that owns a TV wants to smash it over your generously-proportioned head. Although, I find it hard to comprehend that you’re offended by anything when you devour food with less manners than an alley cat in a garbage can.

I have to disagree, yes, people do realise that Big Brother is a game show. And they understand that the chances of winning by gyrating your 40-year-old muffin top around the house, are slimmer than your chances of getting an MBE.

Agreed though, they can’t handle the Perez show. Nobody with the blessing of sight and hearing can deal with the Perez show. Although, I can’t quite understand why Calum got so angry. As the only thing funnier than you having a huge dick, is you being able to top. In fact, the only thing of yours big enough to fuck anybody with, is your ego.

Of course you don’t care if people like you or hate you, because a fame whore’s number one priority is that they’re being talked about. Well there you go, the entire world knows you… As the biggest twat since Britney went commando.

If you do indeed have a big heart, I suppose it’s just a shame it’s smothered in vulgarity and peanut butter.

I would be concerned if you didn’t love your son, and I must say congratulations, on raising a child that will probably get bullied for your unsavoury behaviour. I only hope that I’m wrong.

PS. You mentioned that you had to self-medicate to get to sleep. Can I recommend a higher dosage next time? 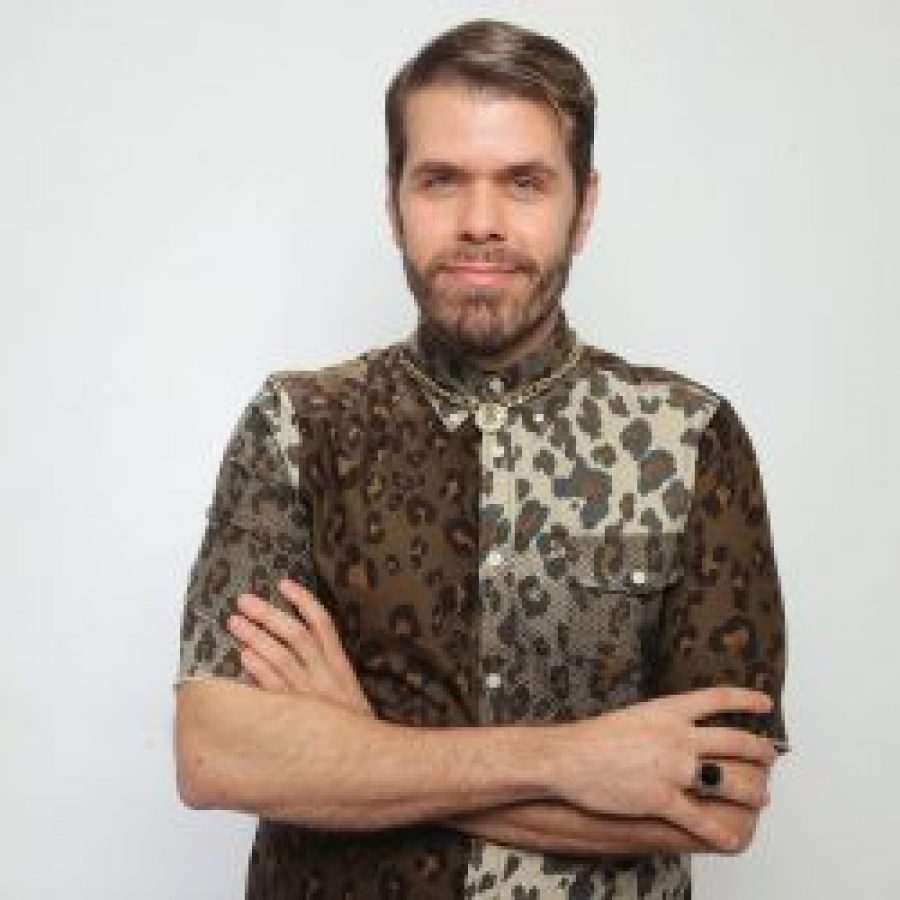