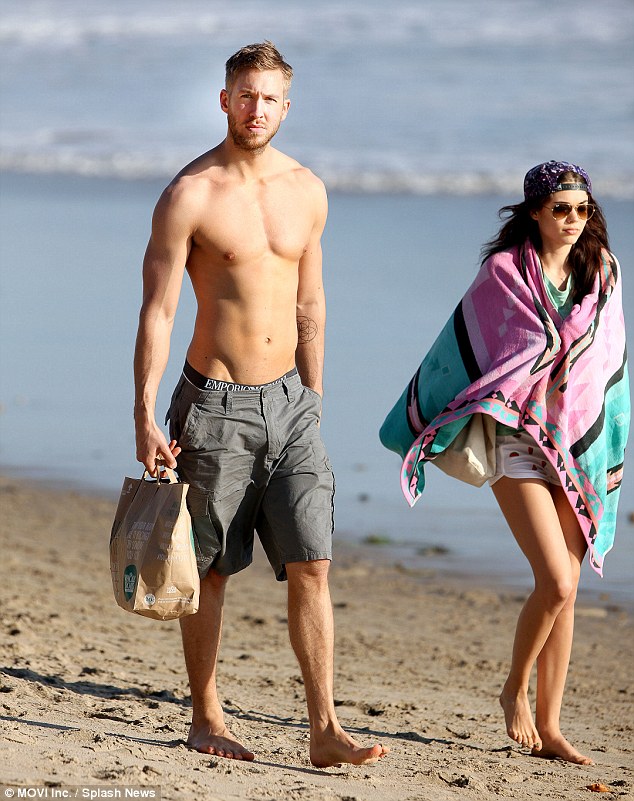 What with latest smouldering campaign for Emporio Armani, it seems the DJ is becoming quite accustomed to taking his clothes off. And with that body, who can Blame him? He looked ready for Summer, and he bowled along Malibu beach with some chick. Wait, Selena Gomez?! Nah, just playing. Bet she’s Thinking About You, though. Sorry, not sorry. Check your product placement though – they got you trained well bruv. 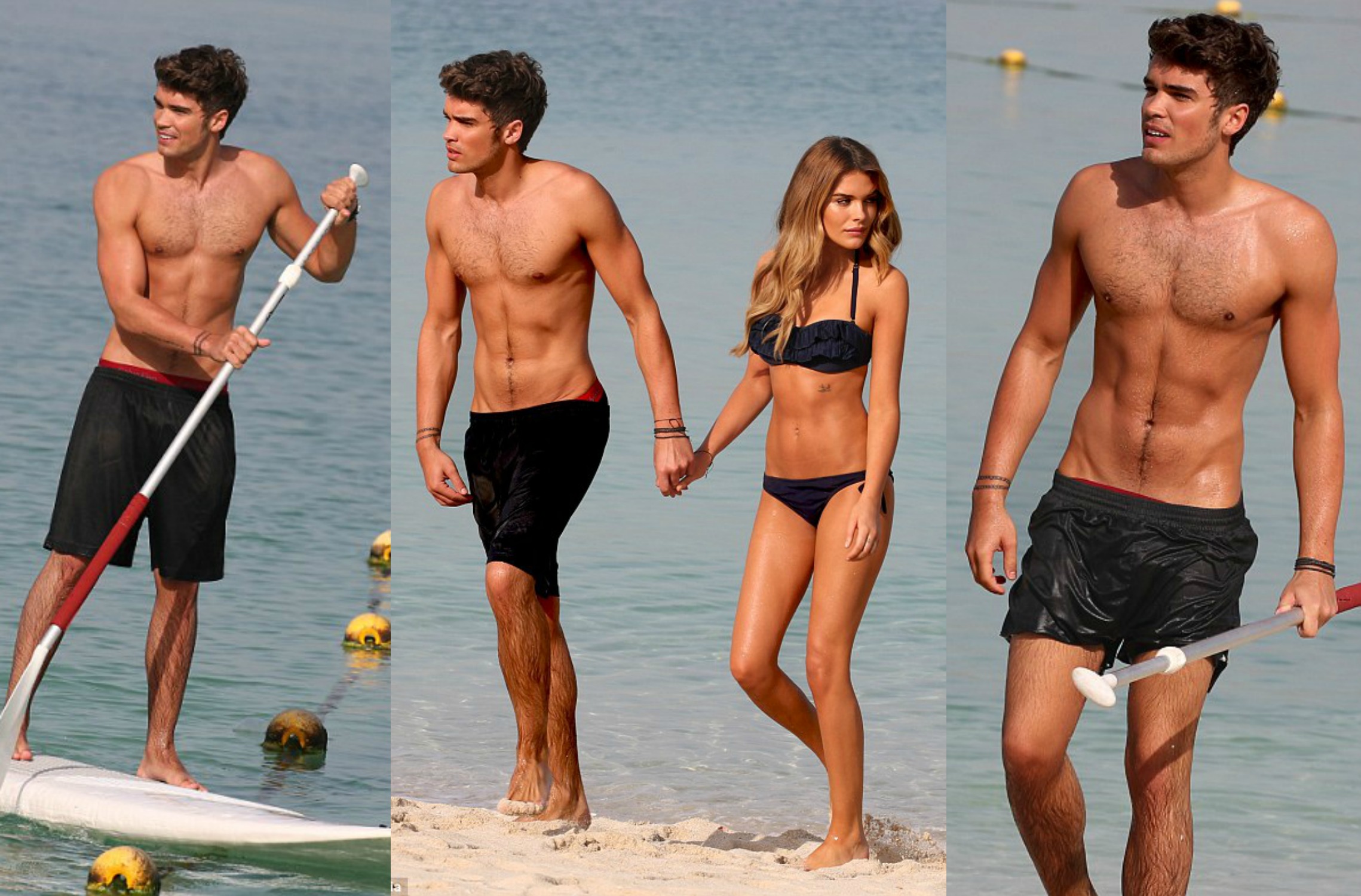 Union J, where are they now? Are they still a thing? Aldi’s version of One Direction seems to have stepped back from the limelight lately, but cutie Josh Cuthbert made an exception to put on this sweet little showmance. Hold my fried chicken for a second. How HOT is that girl he’s smashing?! Yowzers. Wouldn’t like to be in his ex’s shoes right now. 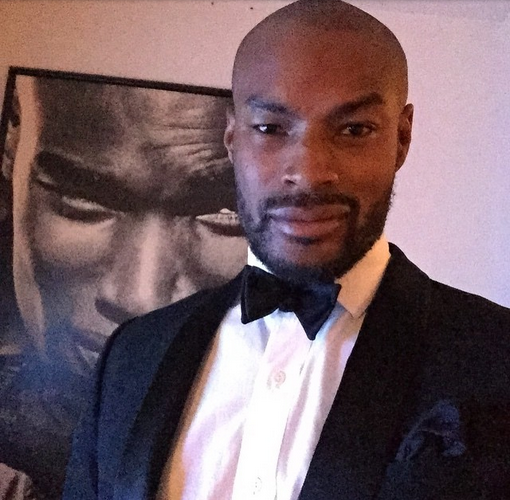 If there’s one thing we love more than a guy in a suit, it’s a hot guy in a suit. Enter Tyson Beckford. But GQ, where was our invite? Fine! Be like that! 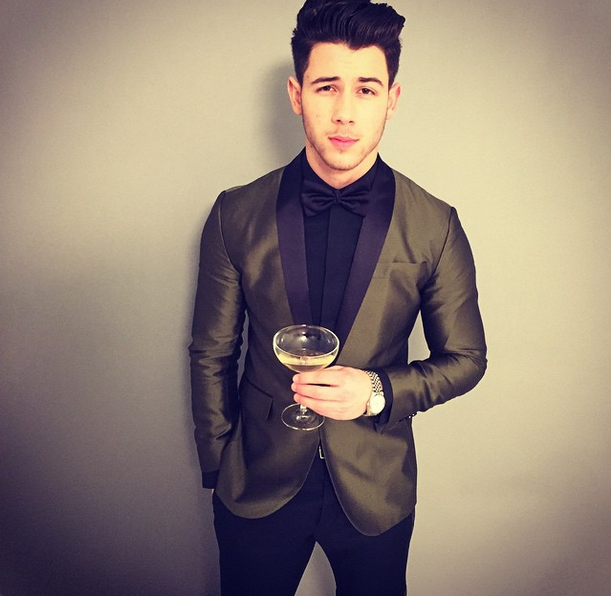 Tyson Beckford wasn’t the only getting glammed up recently, Nick Jonas looked extremely tidy at the Elle Style Awards. Tuxedo, champagne and a heavy filter; just how we like our men. 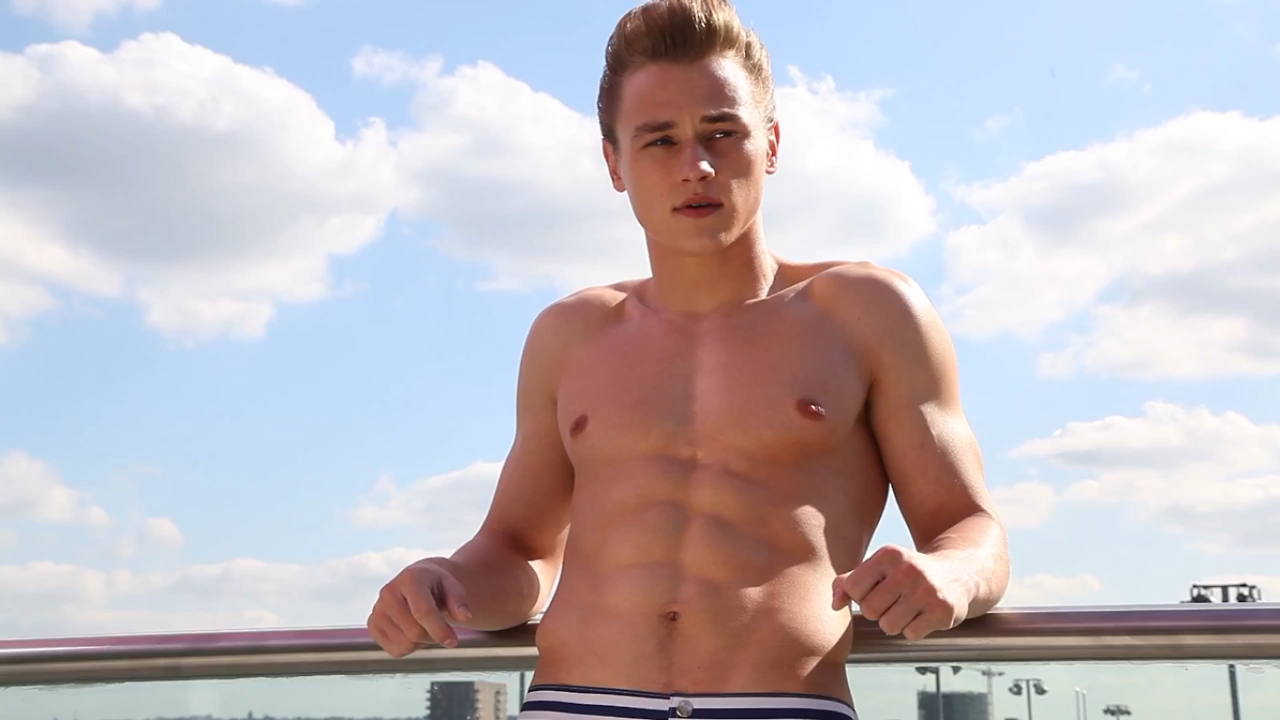 From Eastenders to X-Men; now that’s a super transformation! Imagine how one day you’re Ian Beale’s son working in the chippy, the next day you’re preventing an apocalypse alongside Michael Fassbender and Jennifer Lawrence. Serving up cod to serving up justice. Lols. Be interesting to see his role – which is apparently a well-known character – and we’re sure the producers will utilise those pecs. 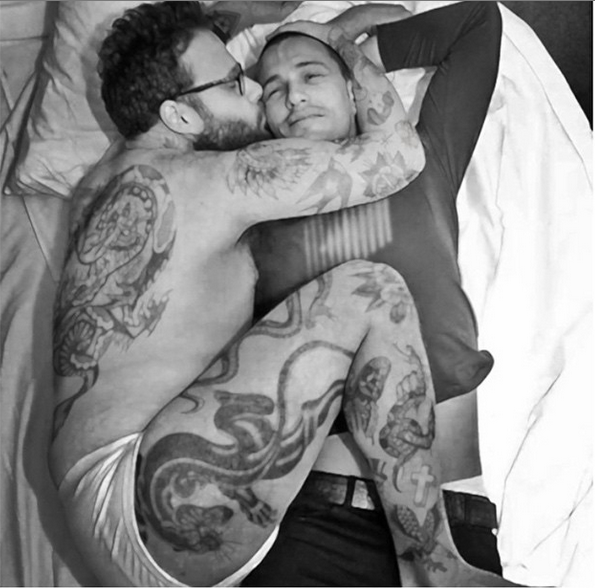 As far as bromances go, this is possibly Hollywood’s most high profile. They’ve now recreated the famous Rolling Stone cover as John Lennon and Yoko Ono, as you do. Wonder how stoned they were before they done this. We’re loving the head-to-toe tattoo art. 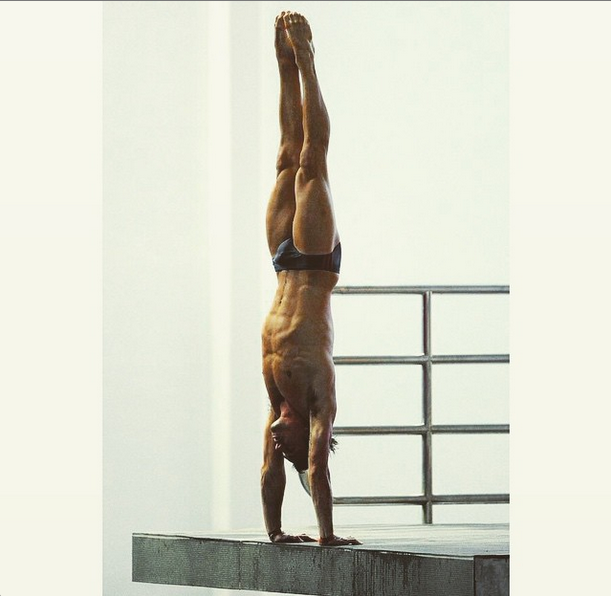 Olympic diving twink Daley shows off his mad hand-standing skills (and abs) as he competes for some diving medal.