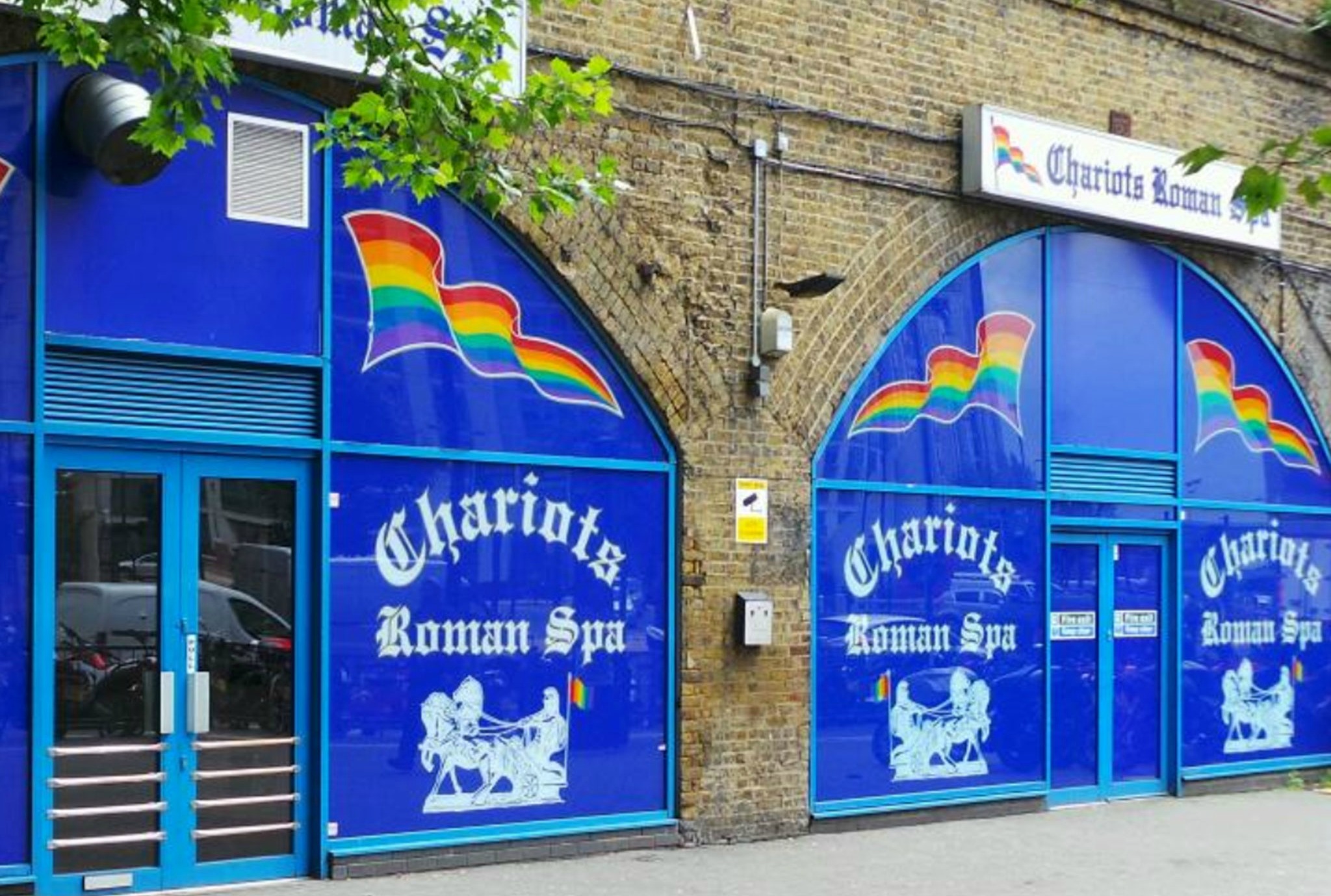 As the Gay Star News reports on the temporary closure of Vauxhall Chariots due to three men taken to hospital, we ask whether they serve more harm than good.

The sauna; fun for some, taboo among many. Bathhouses, as they were formally known, have been around since the 15th century, but seen as our society has obviously changed to no-end since then, we wonder whether it’s time to move on from the dated tradition.

Secondly, it is a known fact that saunas are increasingly transforming into a drugs playground. The only people who go there sober, are old/fugly pervs that struggle to get laid any other way, and nymphos. Everybody else is buzzed up on whatever alloy cleaner/plant food. So it’s no surprise that gay men are regularly hospitalised from venues around the city. Obviously, we know that drug abuse exists outside of these establishments, but the question remains; will closing the saunas help the gay scene or will people simply find other places to consume deadly amounts of narcotics? 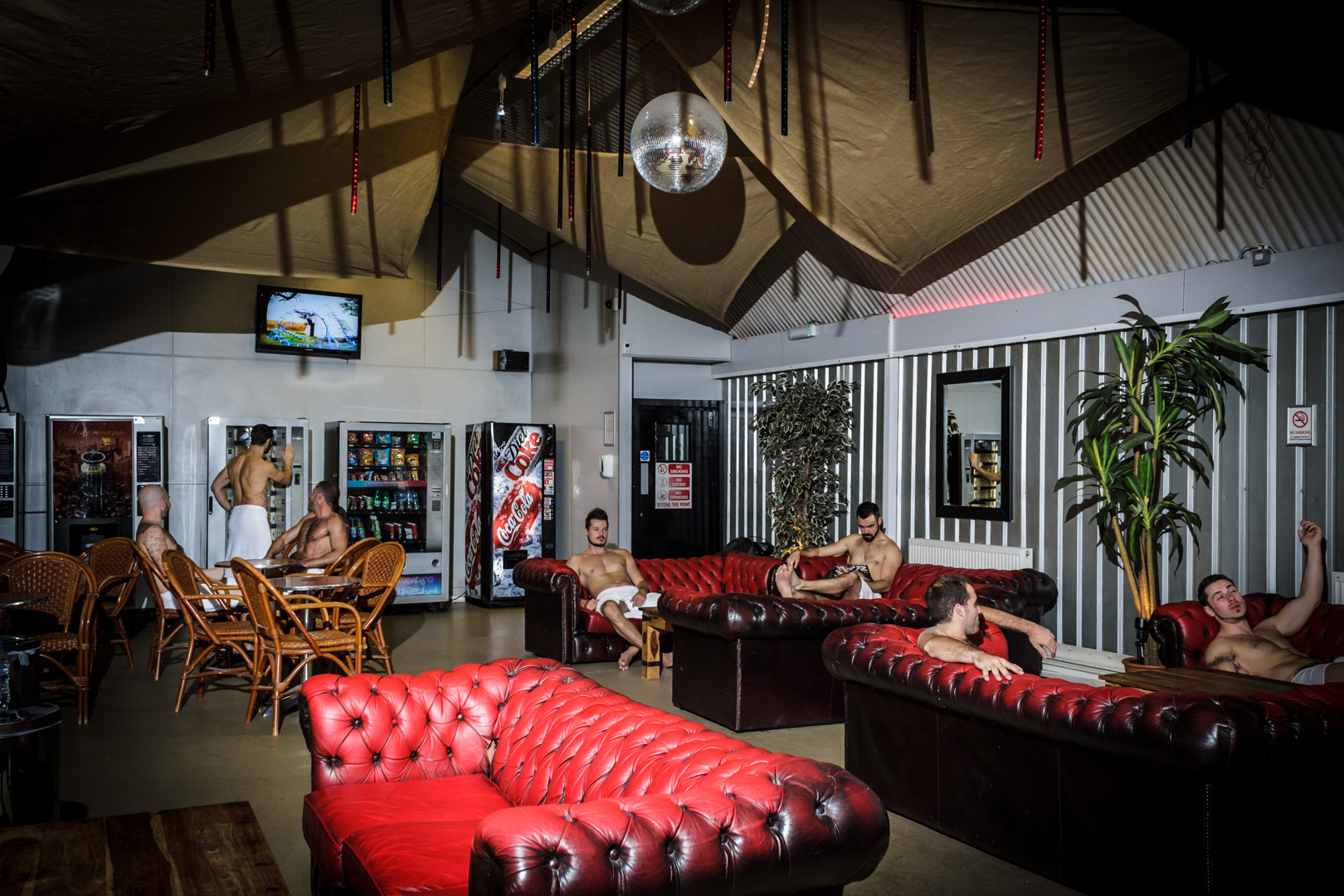 Decor: Courtesy of an 80s stoner

It’s undoubtable that saunas encourage the use of drug taking. But, then again, so do all-nighter clubs, after parties and Grindr. What are we going to do, shut down every venue that plays house music and remove all hook-up apps, just because some people get a bit too hasty with their syringe? Hardly. That’s unrealistic.

The thing with saunas is – and here’s why they differ from clubs – they don’t have bouncers. Clubs are a public space, not with rooms that patrons can lock themselves in for hours on end. Sure, people can do exactly the same with chill outs and sex parties, but it’s hard, if not impossible, to put a restriction on those. You may think that if those hospitalised hadn’t been at the sauna, they may have died. But, then again, they might have been forced to go home and avoid the situation altogether. But, knowing the drug-takers of London, it’s almost impossible to say.

The thing is, drugs weren’t an issue way back in the day, they very clearly are now.

What do you think? Will closing our saunas help our community? Or is it an unnecessary restriction that only prevents sensible drug users and other clientele from having fun? And I’m by no means making any bold suggestions, as to be quite honest it makes no difference to me. Although it’s certainly not OK for members of the gay community to be dropping like sacks of potatoes. But there’s nothing to say that this wouldn’t be happening anyway.

Clearly, drugs are the problem, not saunas. But are they aiding an already prevalent epidemic?