So, it may be another Valentines Day that we’re single for, but we’d rather spend the day with me, myself and I than settling for some goat just for the sake of a card and some flowers. After all like Carrie says…

But, having said that. There are some couples out there giving us serious boyfriend envy. We’ve only ever seen them on Instagram, Pinterest, Tumblr and Twitter, but we’re sure they exist in the real world too.

**DISCLAIMER: This post contains images of happy couples that some singletons may find offensive.

1. The couple who laugh in the face of homophobes 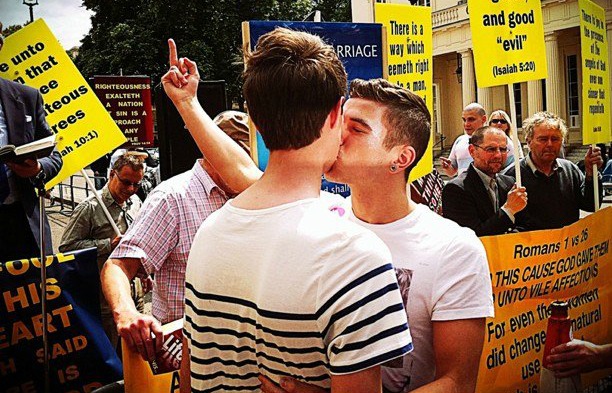 2. The ones who were together, long before it was accepted 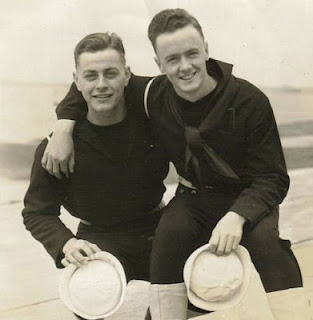 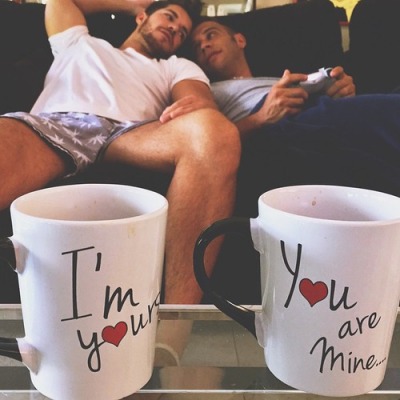 4. And this even cuter couple with matching vests at Disneyland: 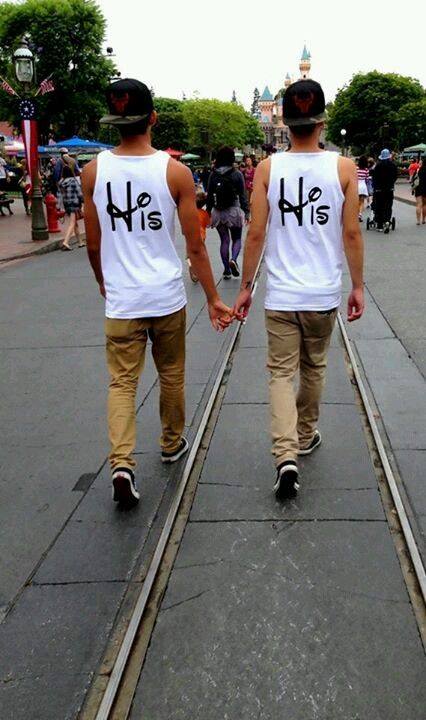 5. These guys that recreated the Spiderman kiss: 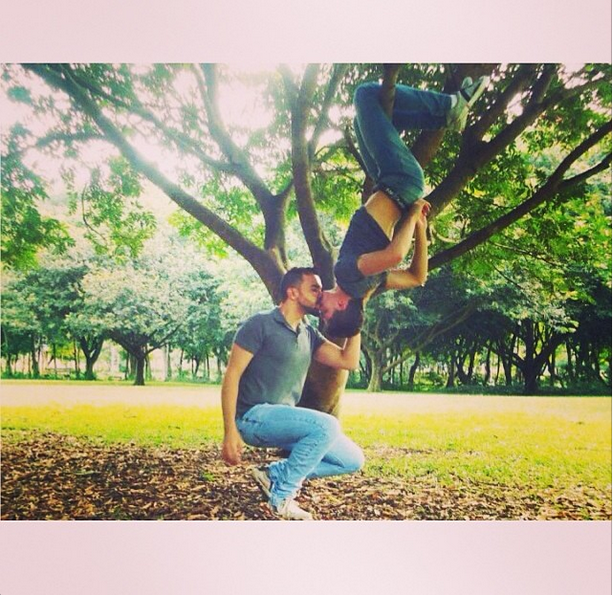 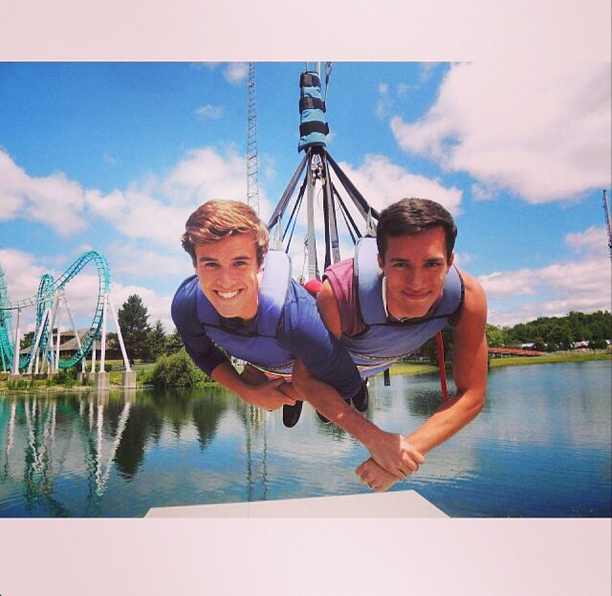 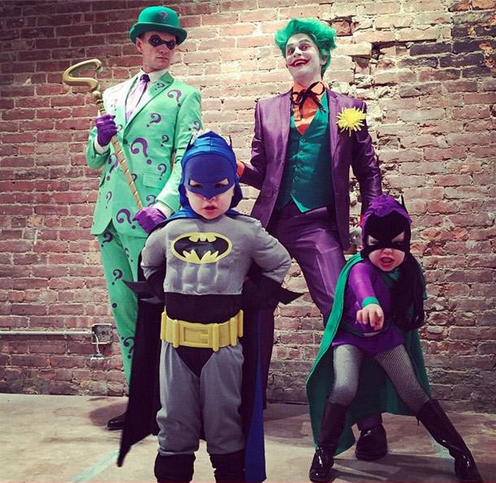 9. The couple with an endless love: 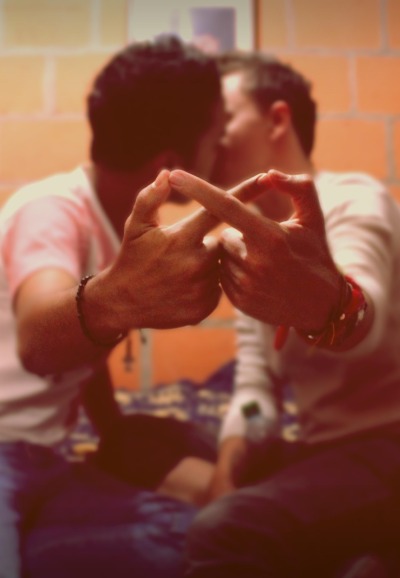 10. The couple that made it this far 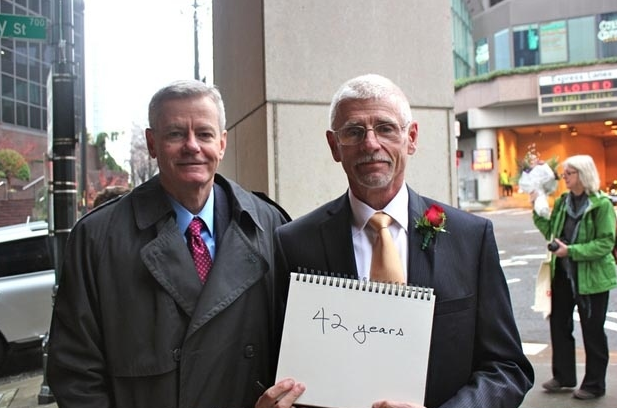 11. The couple who couldn’t give any less fucks 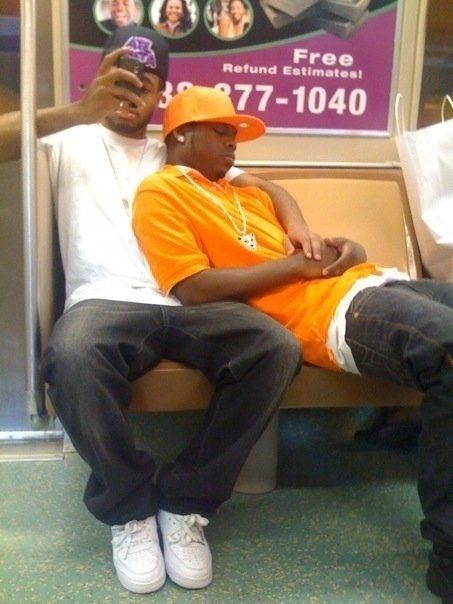 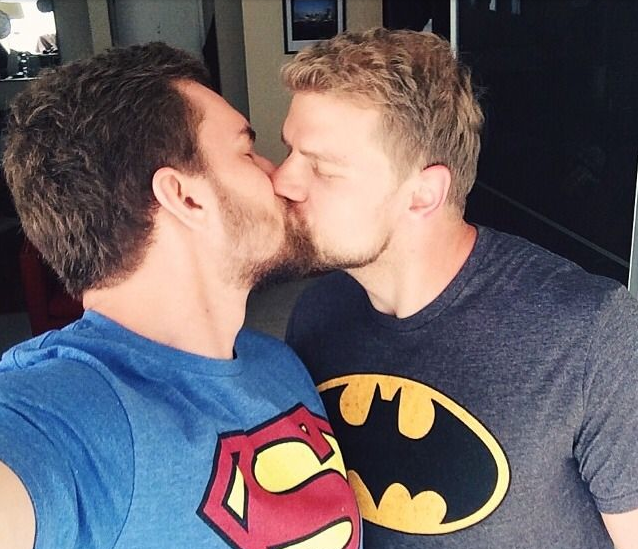 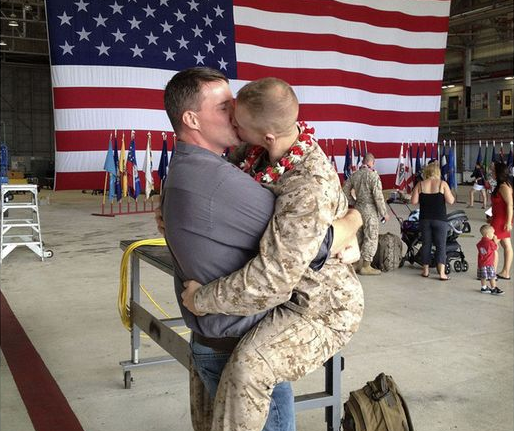 14. This pair that made each other feel like the only ones in the world 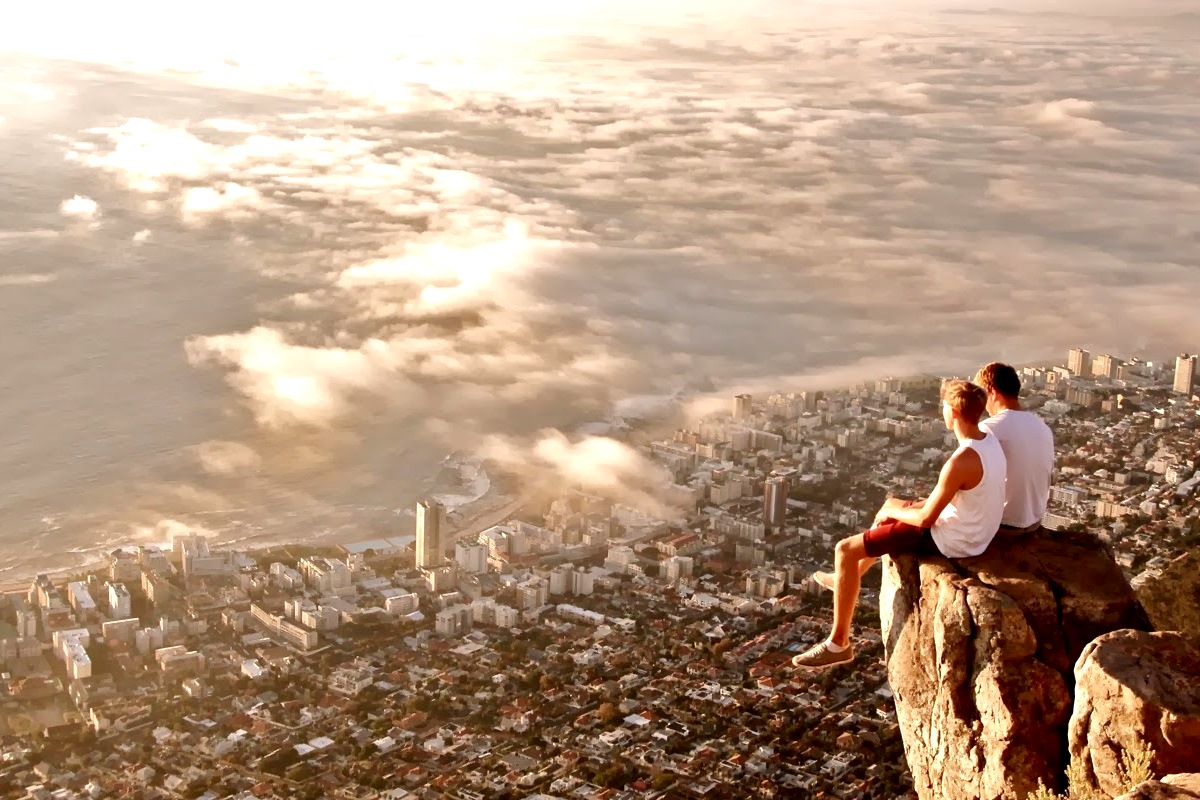 15. The family that make the most adorable holiday cards 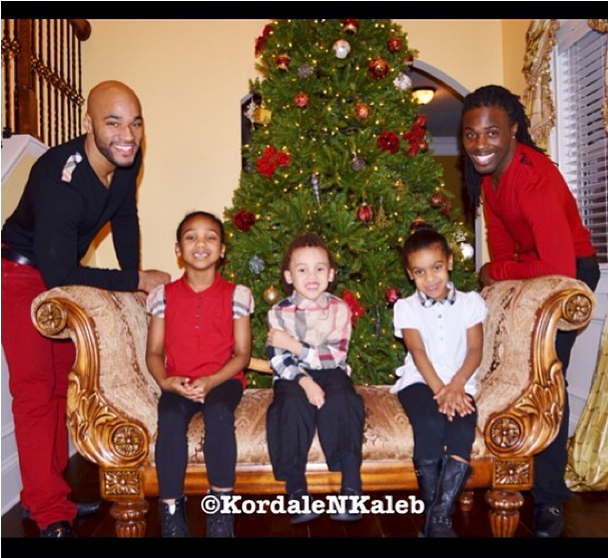 16. The couple with a proposal that made all of time slow down: 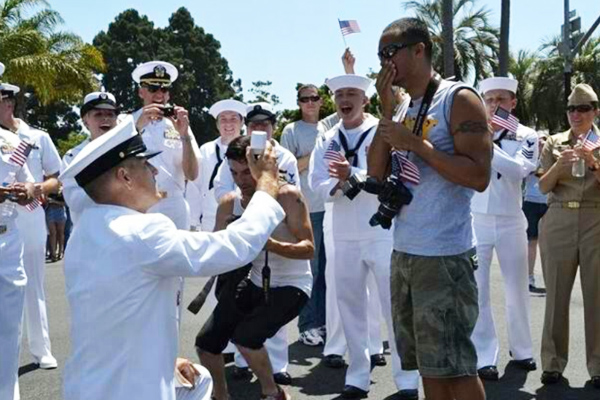 Dwayne proposed to Jonathan after 18 years serving under the ‘Don’t Ask, Don’t Tell’ policy of the military. In the first pride he was allowed to march in wearing his uniform, he asked Jonathan to marry him.

17. The couple that love each other, even in drag – like Elton John and David Furnish 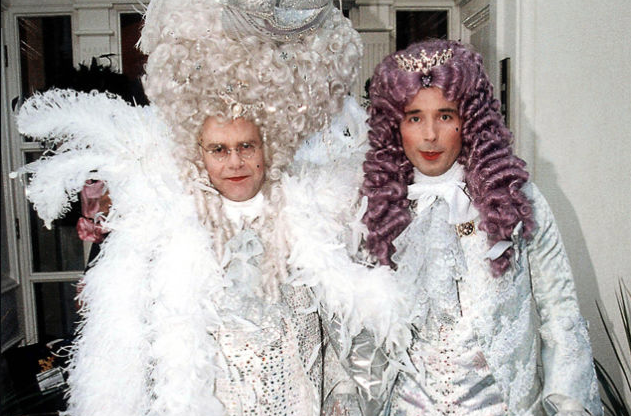 18. When the only thing that will make you feel slightly better is being in each other’s arms 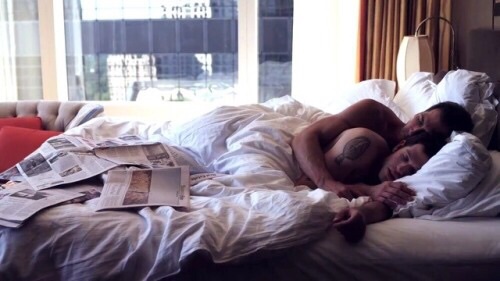 19. Baths together after long days 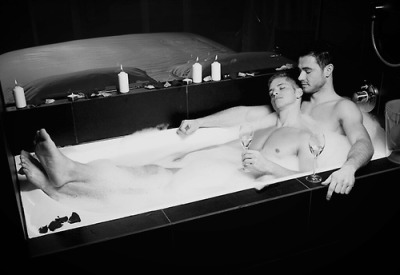 20. Kissing underwater with a selfie stick. Because, you know, love. 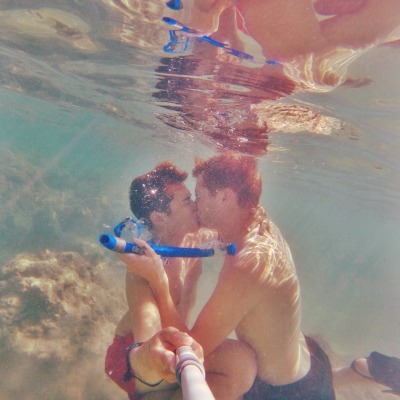 21. Lazy Sundays with the dog: 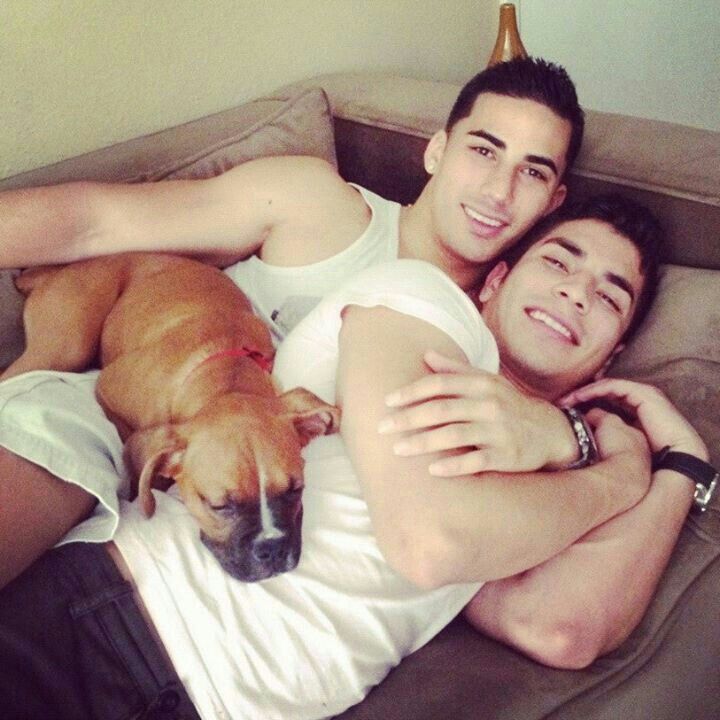 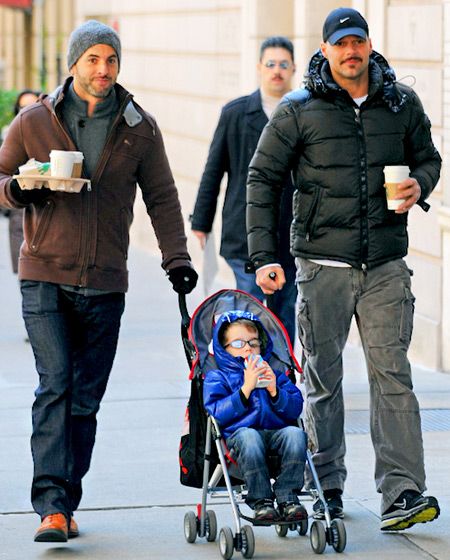 23. And of course, the ones that have extremely hot sex