10 Things You Should Never Do In Front Of A Man

And by ‘man’, we don’t mean one of your bros. We mean the kind of men you wanna take home to mama (and have coitus with in the spare room). Anyway, there are just some things that are massive no-no’s if you ever want to get him out of those size-too-small briefs. Avoid these to even have half a chance…

Leaving the door open while you drop the kids off at the pool is more uncouth than spitting on the street or helping elderly people with their shopping bags. It’s bad enough when there’s a skid on the condom, let alone seeing you strain out a Captain’s log. And while we’re on the subject, do it quietly. He doesn’t need to hear your spatters while he’s making breakfast. Nobody ordered a Sloppy Guiesppe.

If he fancied you before he saw you squiffing out, there’s no doubt that after seeing you pull the expressions of a ropey convict in the electric chair, he won’t anymore. And depending what you’re like on G, tugging on your limp dick while saliva dangles from your upturned mouth won’t float his boat either. In fact, unless he speaks ‘disabled chicken’ he probably won’t even be able to understand you.

Of course, when topping, a clean poop chute is bonus points. But he does not need a ‘Behind The Scenes’ demo. Nobody likes to see a butters chick plastering on her make-up on the tube, it ruins the illusion. A lady should leave the house looking immaculate, the same way the person bottoming should be pre-prepared. A guy once douched in front of me, and seeing those nuggets of turd drift around his boney-ass ankles as he squatted in the bathtub scarred me for life. #Therapy

The prelude to having a dump. The entire concept is so bogus. Air squeezing out of one’s sphincter and vibrating off the bum cheeks to make the most undignified sound. No, thank you. Even if you don’t follow through, it has allusions to laying an egg, and if it smells like steamed Broccoli and sewage, there’s no way he’s gonna wanna rim you.

Have sex with someone else

This might sound like a no-brainer, but believe me, on the gay scene, the option is a possibility. Having a guy smother himself over some troll like Nutella not only ignites the jealousy within, but also shows him that you don’t really have much respect, for him or yourself. Sure, if the man you’re chasing is into voyeurism he might get a little turned on watching you get skewered like a rotisserie chicken – but a majority of men don’t opt for sloppy seconds, let alone frothy thirds.

Yes, if he’s a man worth holding on to he should accept you, your tattered weave and your duck-tapped testicles – but until you’ve made him fall in love with you, it’s a known fact that he will scare easily. Just bare that in mind the next time you go uploading pics to Instagram of you stumbling around an after party in cork wedges pretending to be some Real Housewife of Peckham.

You’re in East Bloc, and the DJ drops Khia’s My Neck, My Back. Damn girl, everybody know that’s your jam! And we all know how easy it is to get a bit carried away in that cess pit after one too many sambuccas. Before you know it, you’re thrusting that punani like Kim Kardashian for any magazine. (Coming soon, Kim K strips for Love It!) And then the focus of you affection has motor-minced out of there quicker than you can say “cause my body’s too Bootylicious”.

Fangirling isn’t a hot look on teenage brats, much less a fully grown man. So let’s break this down; that means no gushing over some chiseled Room Service hoe that you have no chance with anyway (nobody gets him hard like his own reflection), and no hyperventilating because your fave just dropped a new album. We all have a slightly unhealthy relationship with one celebrity mess or another, but he doesn’t need to hear a definitive ranking of Lady Gaga’s music videos before you’ve even told him your name. Pull your shit together Sandra. 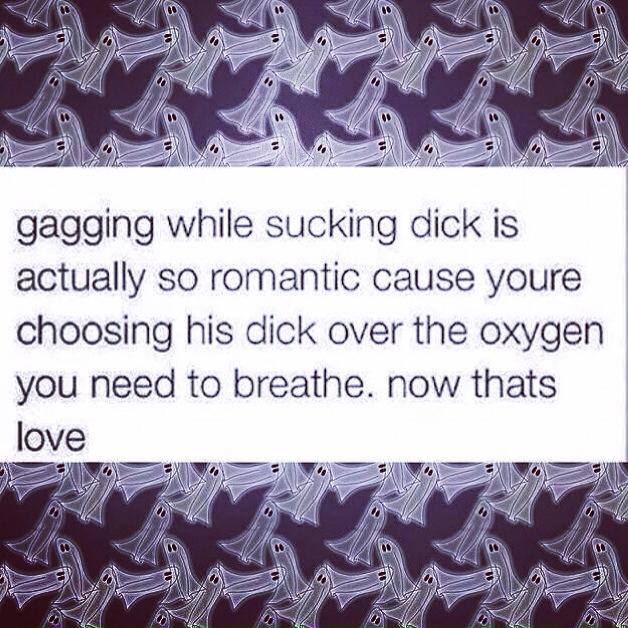 CocktailsCocktalk February 8, 2015 Just for Fun, Trashy Anthony Giletgay lifestyle blog londonthings you should never do in front of a man