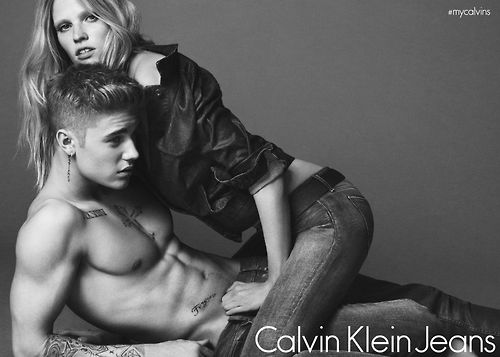 Noting some of his past behaviour (DUI, assault, spitting on fans), you might not have expected Calvin Klein to announce the new face of their brand as Justin Bieber. But it’s clearly that whole Kim Kardashian/fashion industry spectacle all over again, whereby designers choose models based on their status, not on their style.

Wasn’t Kimye on the cover of VOGUE the highest selling issue? Probably. Because designers, as respected and rich as they are, they can always be richer – even if the cost is a little bit of respect. Controversial and more talked about stars are going to sell more shit than the much hotter/more suited model than has less followers on Twitter.

So, yes, this choice has by no means been made on a style basis. But sometimes, advertising is made solely to attract your attention. And it’s already done that…

And while you may shrug of Bieber for his past grievances, he does look gooood in those Calvins. 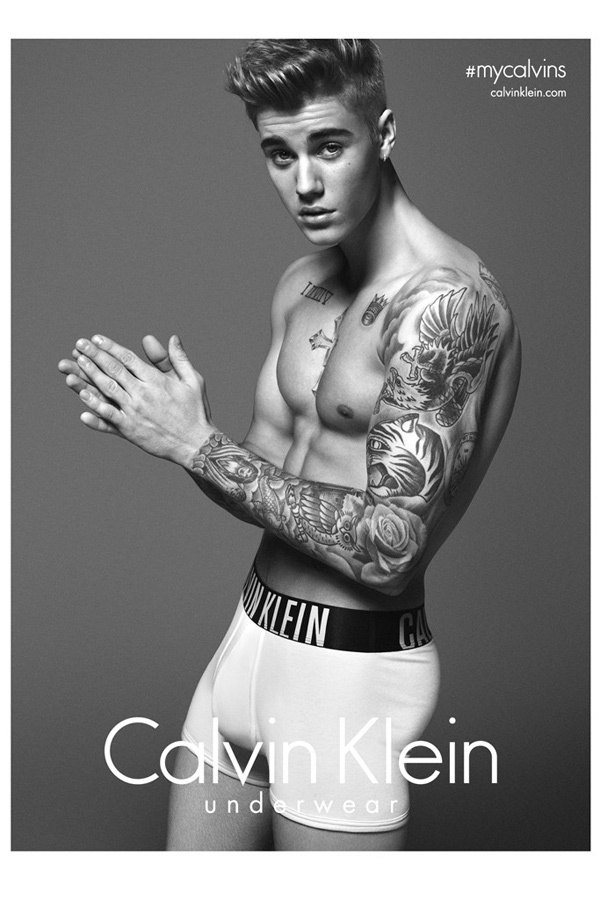 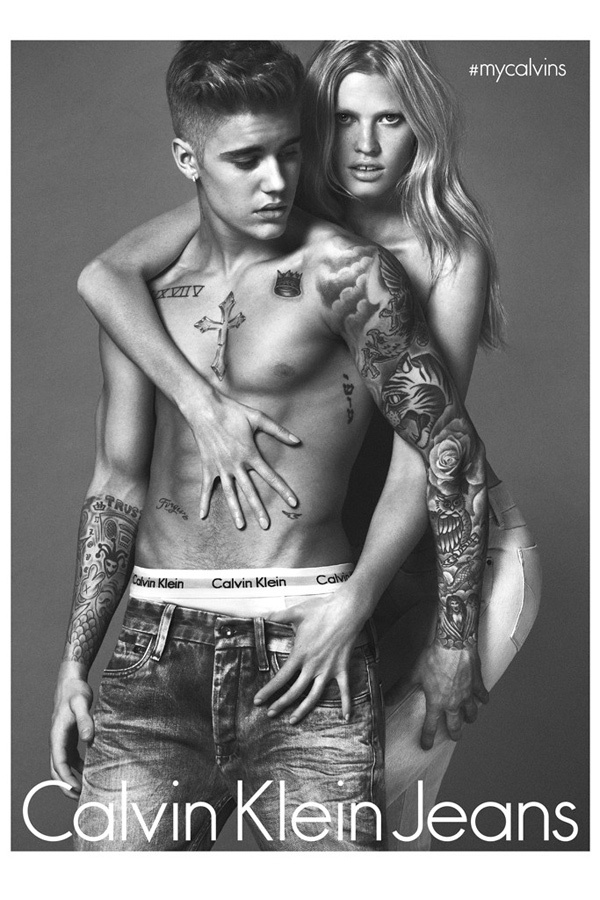 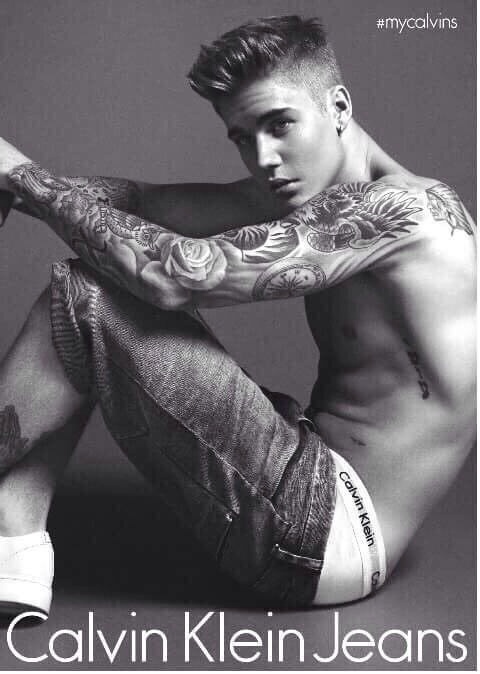 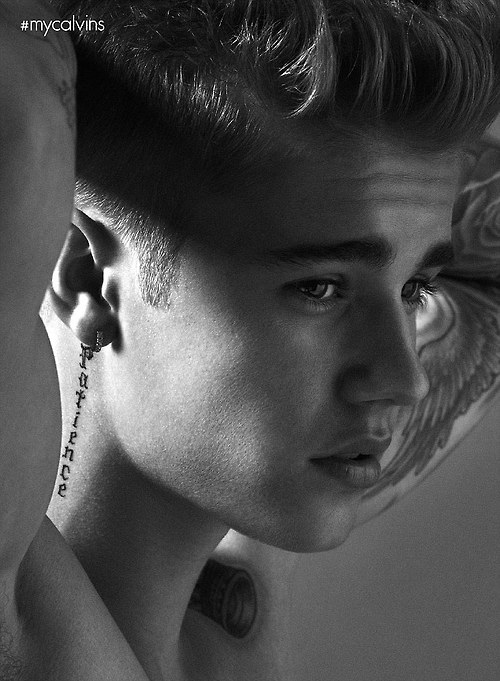