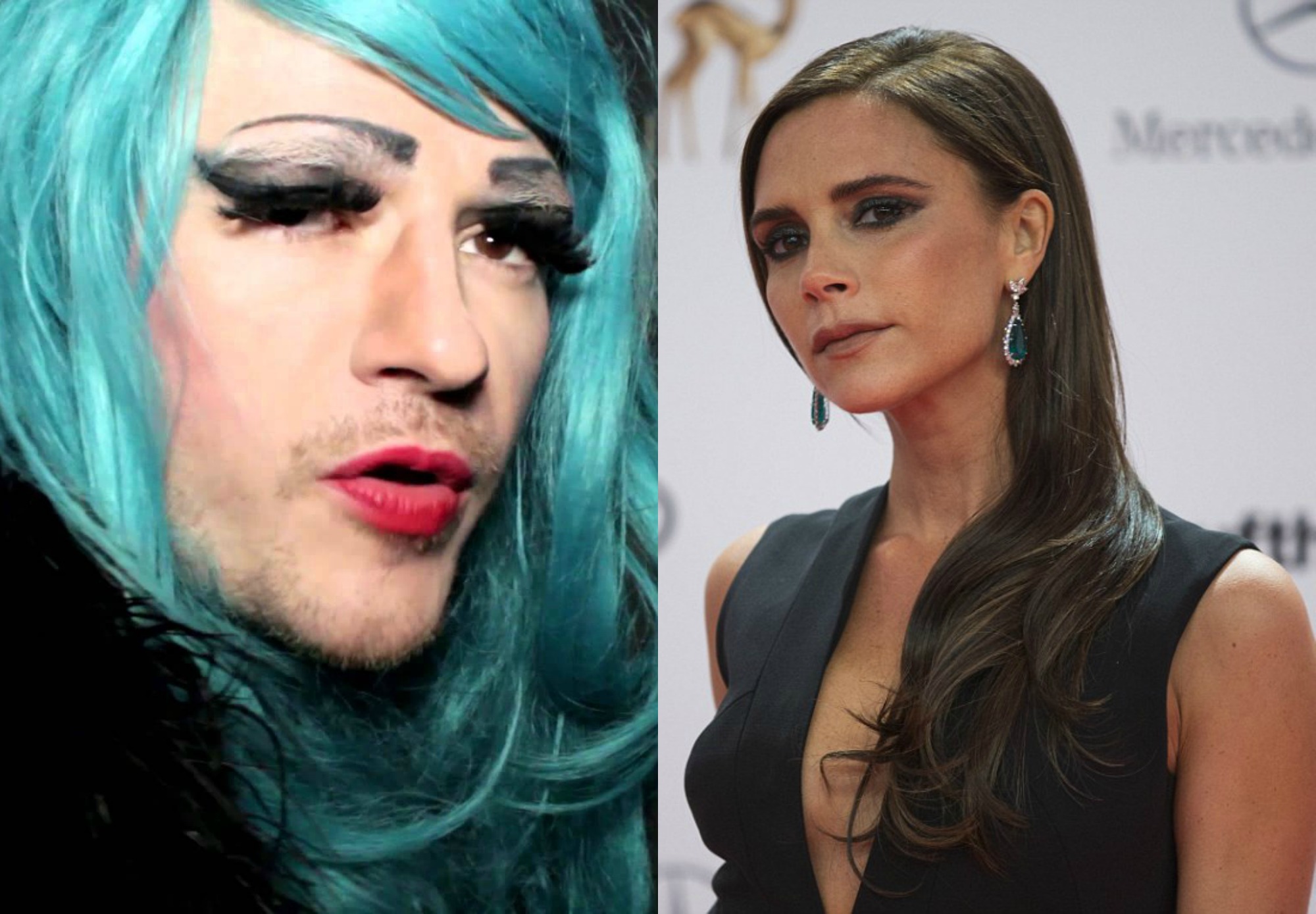 As if we didn’t love hot mess drag queen of East London Jacqui Potato enough (apart from when she’s treading on our feet in East Bloc), she’s now turning her hand at vlogging, via The Shlogger on YouTube. Did you see 73 Questions With Victoria Beckham earlier this month? The viral video for Vogue where she saltonro’d around her new store answering countless random questions from some ass-kissing American journalist. It was kind of awkward, but totally sassy. Almost as much as Jacqui…

Check out the hilarious parody below:

If you missed the original, you can check it out here: 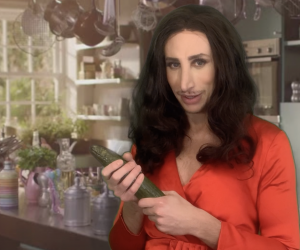