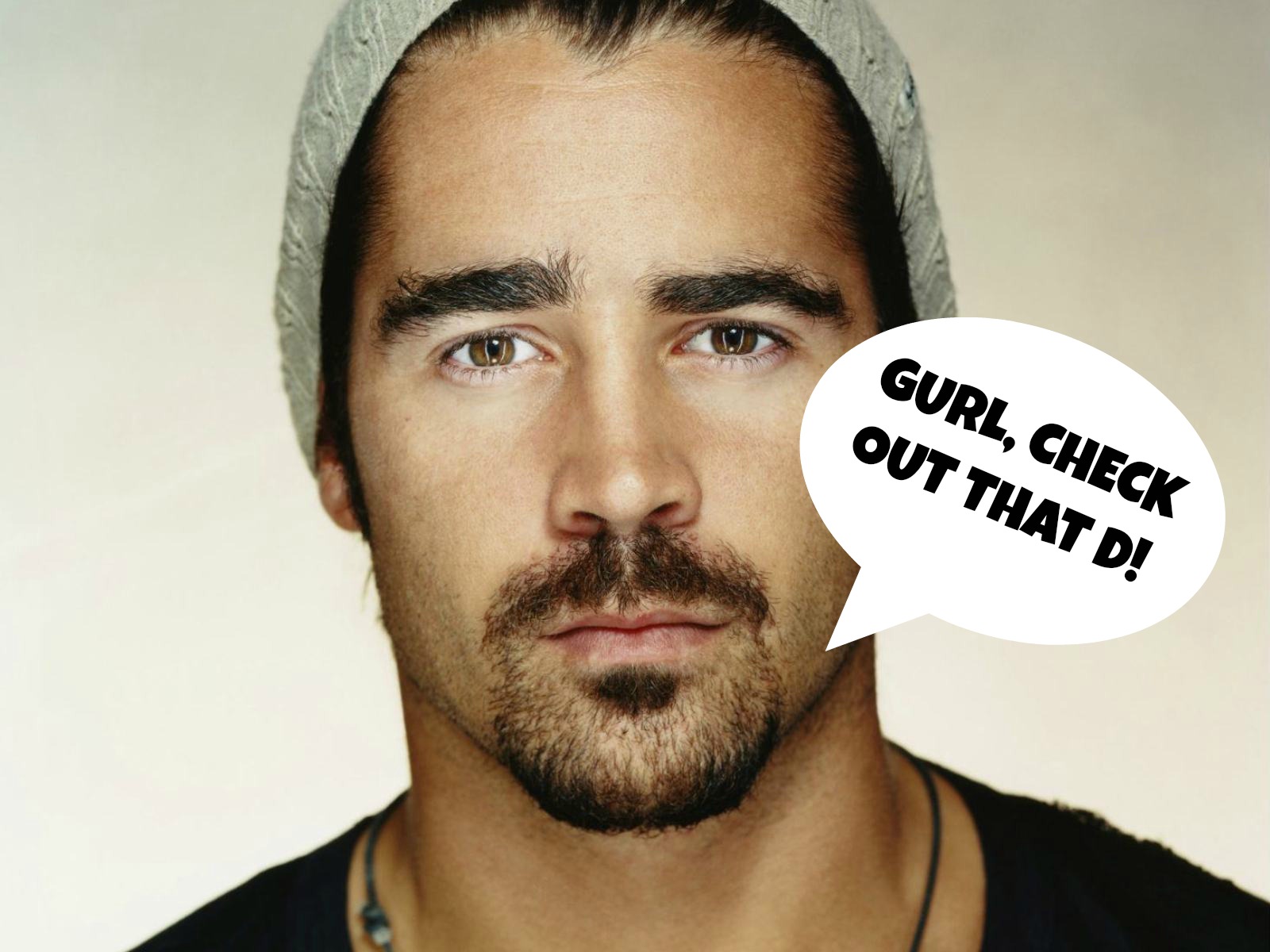 Colin Farrell has gone public with some totally non-gay thoughts re Ewan McGregor’s dick. The Irish actor, who worked with Ewan on some film that nobody watched back in the day has said that he should be prouder of his third leg. Not sure how that means he’s seen his ding-a-ling, but let’s just pretend the shower in Ewan’s dressing room broke so he came in to use Colin’s, and as they’re good pals he even gave him a hand soaping up. Anyway…

In an interview with Nylon Magazine, Colin gushes “I don’t think Ewan is as proud of his penis as most men who are as well hung would or should or could be”, he goes on “I think that’s the greatest demonstration of his innate humility, that he doesn’t wear it like a badge of honor”.

Anyway, wanna find out if he’s right? Of course you do. 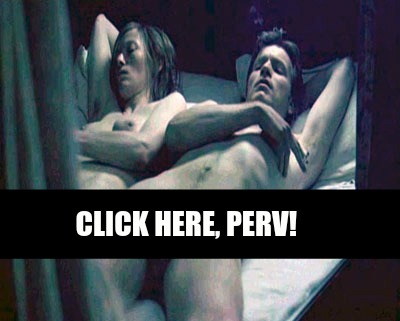 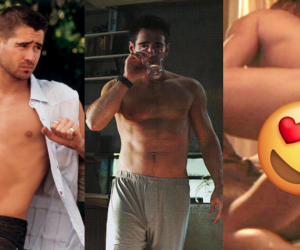