Was Alan Titchmarsh Correct In Calling Out Lecturer’s Boasting Of Bedding Teenage Boys? 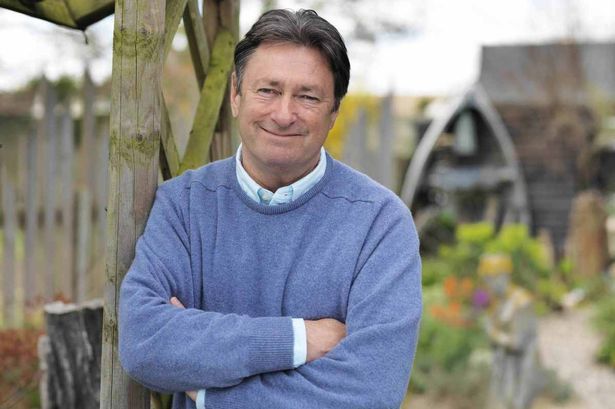 A story has broken regarding Alan Titchmarsh (former gardener, soon-to-be Chancellor of University of Winchester), who’s launched a verbal attack on one of their lecturers. Eric Anderson, 46, who teaches Sport, Masculinities and  Sexualities, has boasted in his lecture, titled ‘Gay Sex Is Best’ that he’s had sex with over 1,000 teenagers and men. And targets, more specifically 16-18 year olds.

Titchmarsh has told the Daily Mail, “it’s not that I’m homophobic, – I’ve got some very good friends who are homosexuals. But I’m talking about sex with young boys. There’s a fine line between the age of consent and the other side of it.” And he’s right.

Mr Anderson, who first encountered Titchmarsh on his talk show, two years ago, has been defended by the University of Winchester, as an ‘internationally renowned gay scholar’. Pah, yeah ‘Facials 101’ is his first class. Bet the University didn’t even question when they walked past his detention class to see a room full of young boys playing soggy biscuit.

Titchmarsh went on to say that while he deplored Eric’s actions, he didn’t think it was justifiable to sack him. Before going on to say, ‘He’s talking about young boys who are impressionable. Someone who is 16 isn’t magically prepared to resist pressure into sex. We have to be tolerant of everyone’s way of life, but I find it worrying.’ He added: ‘I’d also worry about people having sex with 16-year-old girls.’ 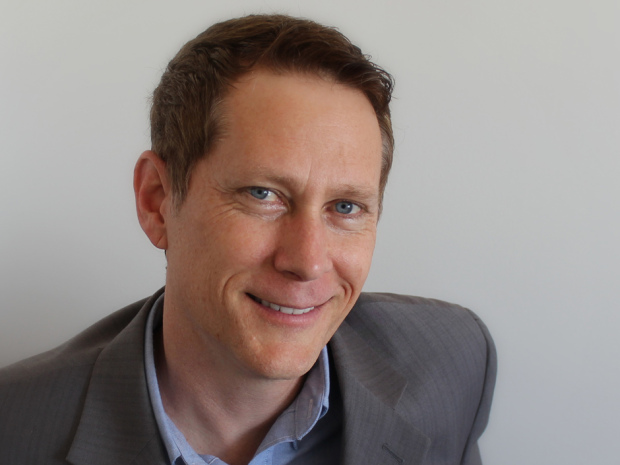 So to answer the titular question, was he correct in calling him out? Of course he fucking was. The fact that Alan Titchmarsh even had to justify himself by saying he was “not homophobic” is ridiculous. Sexuality is really not the issue in this case. The fact of the matter is, whether these boys, that Anderson is leading to bed, are of the legal age of consent or not, they are still young and impressionable. And should not be coerced into sexual acts by men so much older.

Just because they’re legal that makes it OK? No. I have absolutely no doubt that Eric Anderson is a predator. A pervert. And quite frankly, potentially a pedophile too. As much as teenagers (like to) feel grown up, in hindsight they’re often not happy with the choices they’ve made without maturity on their side. Especially with that leering nonse.

He’s also been noted, saying “I think the dominant culture is doing just fine in stigmatizing people who want sex outside of their relationship as perverts.” No bruv, it’s not open-relationships people have a problem with. It’s creepy hyenas dragging young cubs back to their lair for dinner.

Another question, I’d like to raise, is that with so many sexual partners, and as a married man, I’m almost certain he’s not using protection with everybody (especially his husband). Now, whether he catches something as common as Gonnoreah, something as painful as Herpes, or something as life-changing as HIV – is it likely that he’s disclosing this to all of his partners? Unlikely. So while he’s having the time of his life, dicking everything that walks past, is it OK that there are teenage boys having to spend their days in the GUM clinic? Definitely not.