13 Times The Clapham Tranny Slayed You With Her Outfits

Check out Jessie (aka The Clapham Tranny)’s website HERE.

Anybody who’s been out in South London, (or watched the Chicken Shop) will know of Jessie (known to many as ‘The Clapham Tranny’). You’ll casually be in the smoking area of the Two Brewers and she’ll come strutting past in a rah-rah skirt and bikini top. Say what you want about Jessie, but she’s an icon of this city. And she certainly knows how to turn heads with an ensemble. And one thing’s for sure – she’s got some guts to be doing her without giving two shits what people think. SALUTE BABE. Here’s a few of our fave outfits…

She might still have more cleavage on show than a Las Vegas showgirl, but this is the most demure you’ll ever see Jessie. Love how she’s combined elegance with splashed of neon. 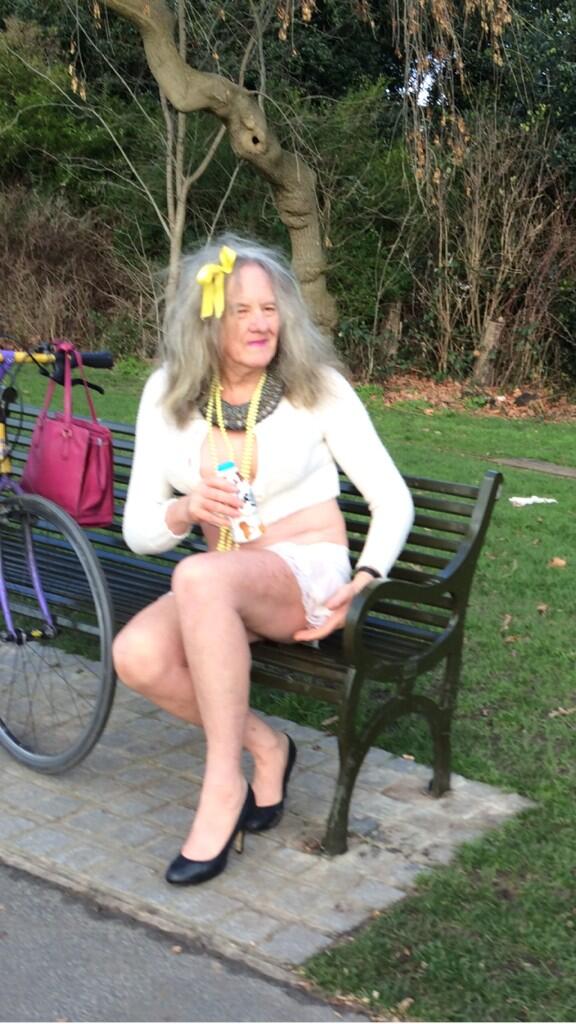 Crop cardi teamed with mini-skirt is one of her signature looks, but what really sells this outfit is the attitude. Looking down at that pedestrian like ‘You alright there, love?’ 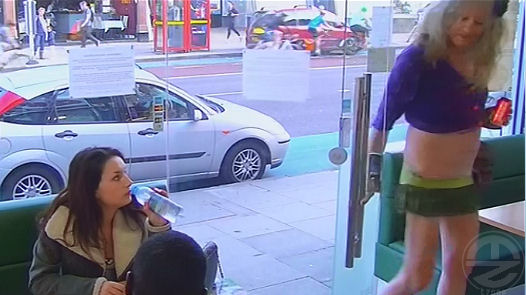 You might have noticed that Jessie’s also partial to a flower clip. And personally, we think it brings out her eyes. 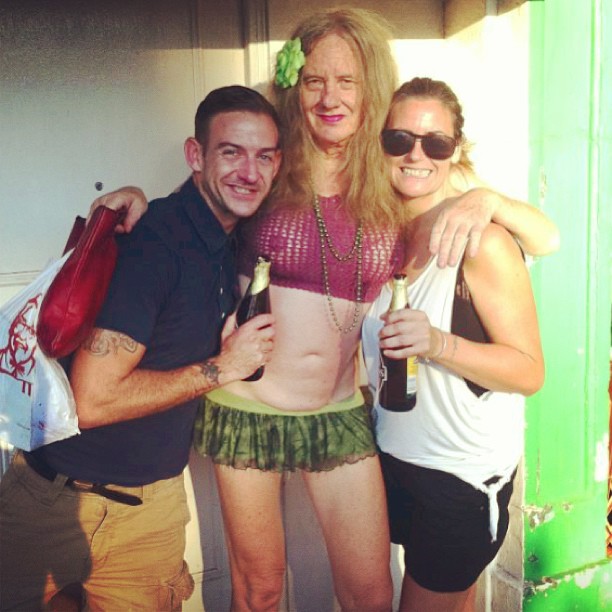 Where she cycling off too in that sexual get-up? Bet she’s got a hot date. Little minx. We give props to her for walking down the street in such daring attire, but Jessie often cycles in heels and mini skirts. Reminds us of being a 15 year-old South London gal. 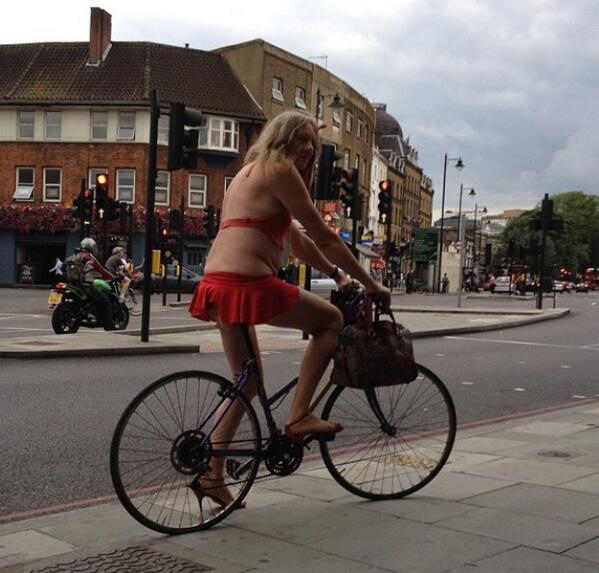 Most women agree that either your legs or breasts should only ever be on show at one time, never both. Taking that into account, Jessie layers up the top and gets a little risque from the tits down. 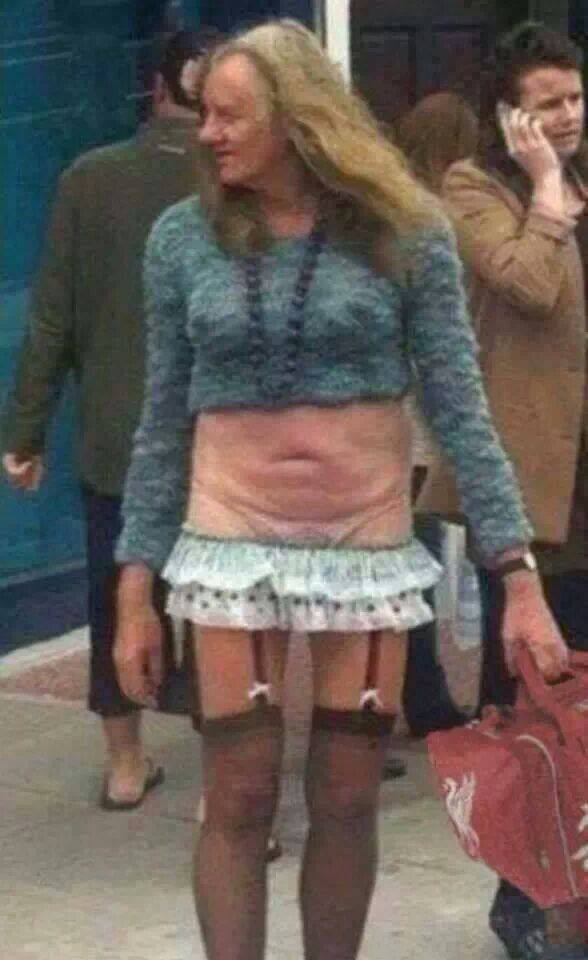 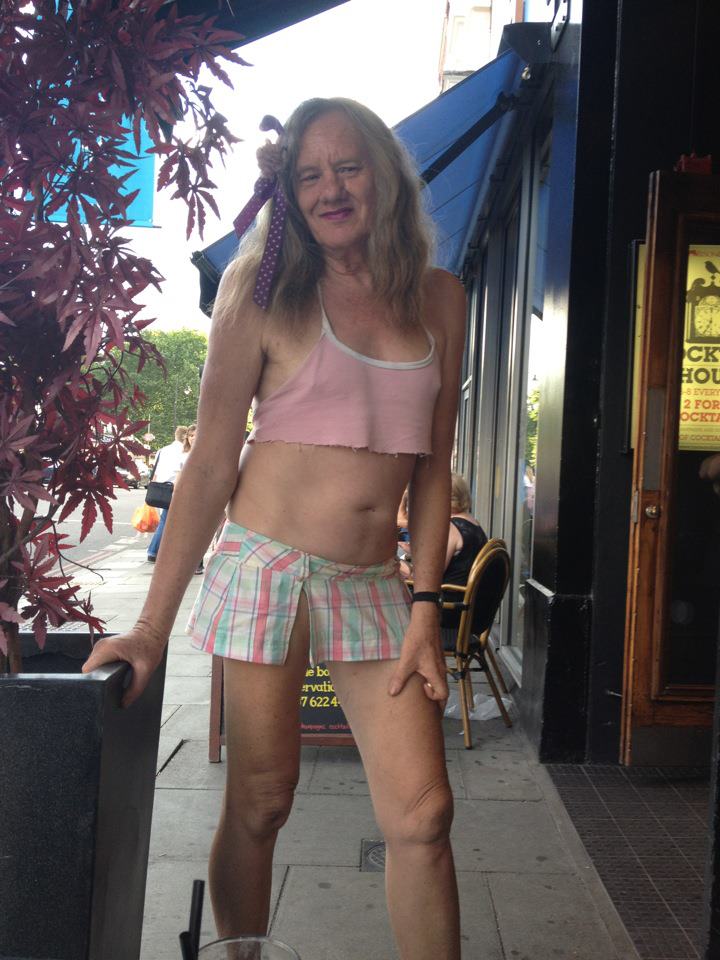 Seen here talking about her new clothing line, a collaboration with Vivienne Westwood (they have the same hairdresser) set to hit runways S/S15. 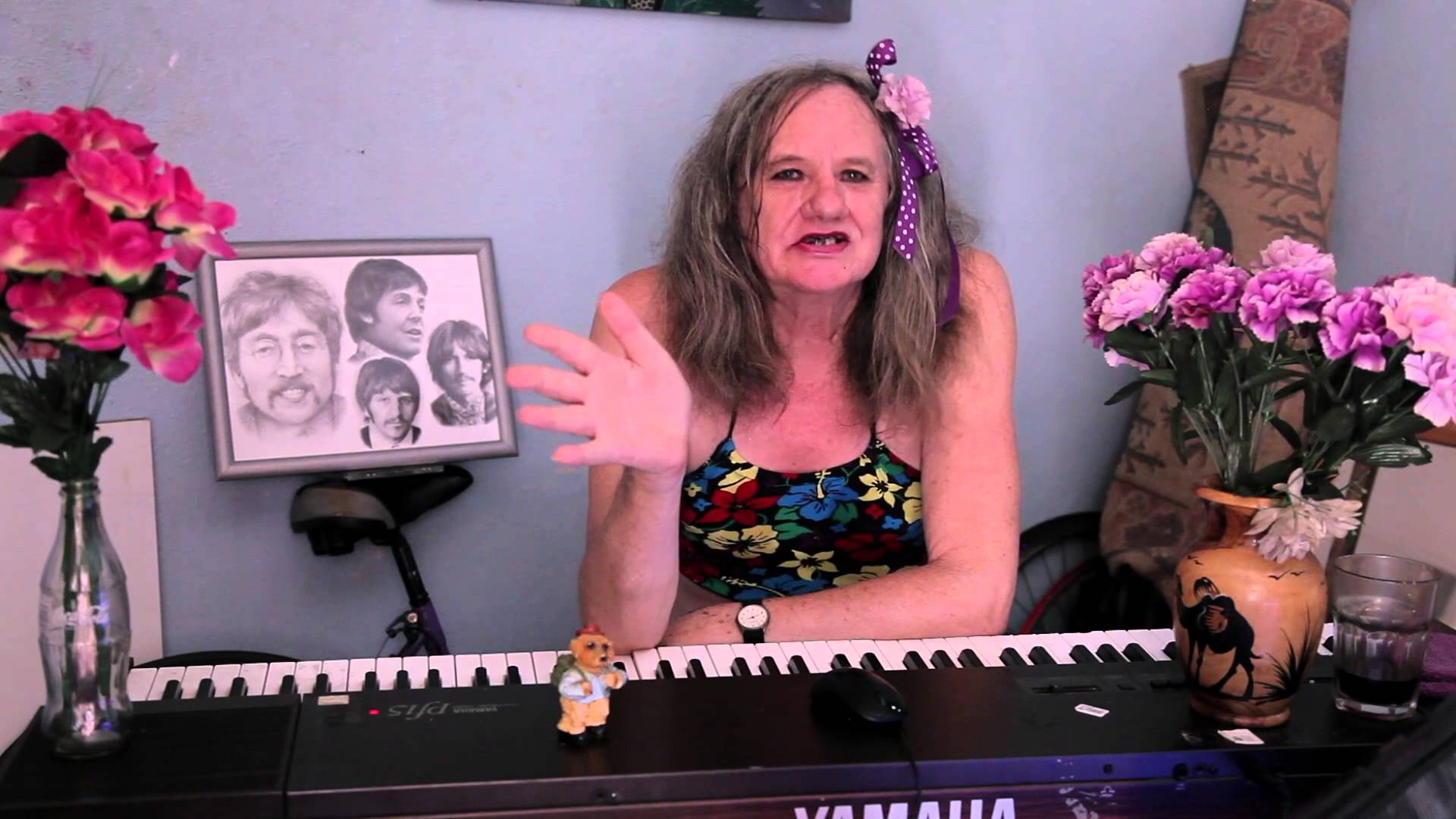 Although she doesn’t mind posing for photos, notice the two fingers she’s subliminally conveying here. Probably in a rush for a work meeting. See stance; tits out, stomach in, and wind in the hair… Somebody’s been taking tips from Mariah! 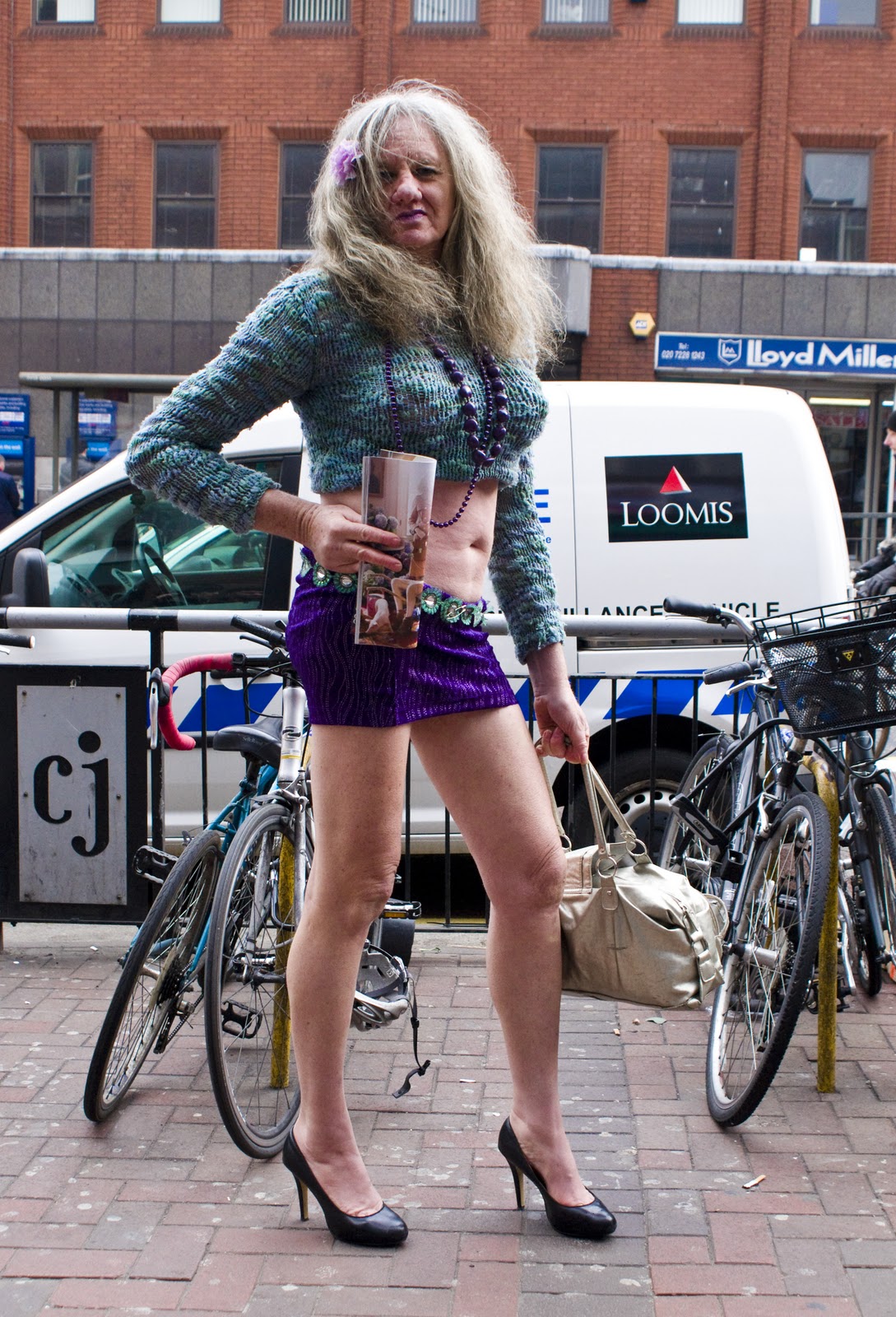 This photo was seemingly taken over Pride weekend, and ain’t nobody prouder than Jessie! Which is exactly why we love her. Note: Rudeness may result in Britney-like attacks with umbrella. 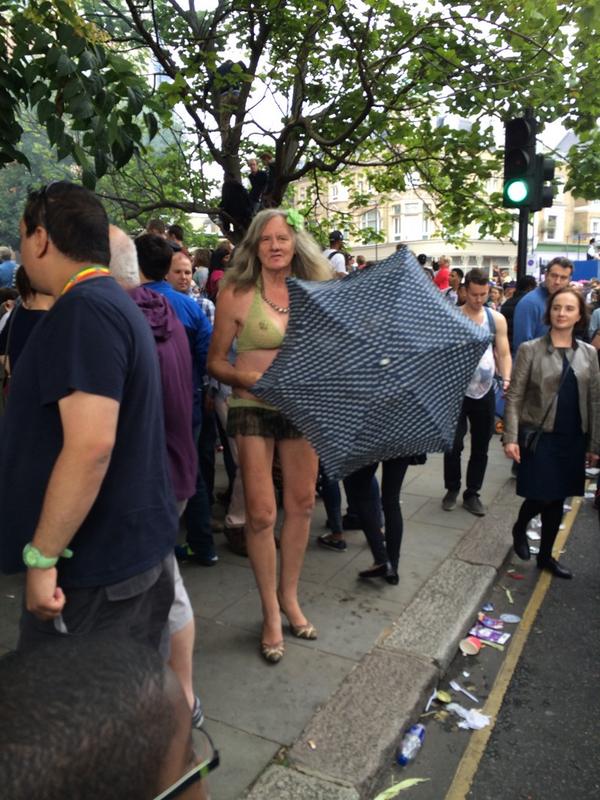 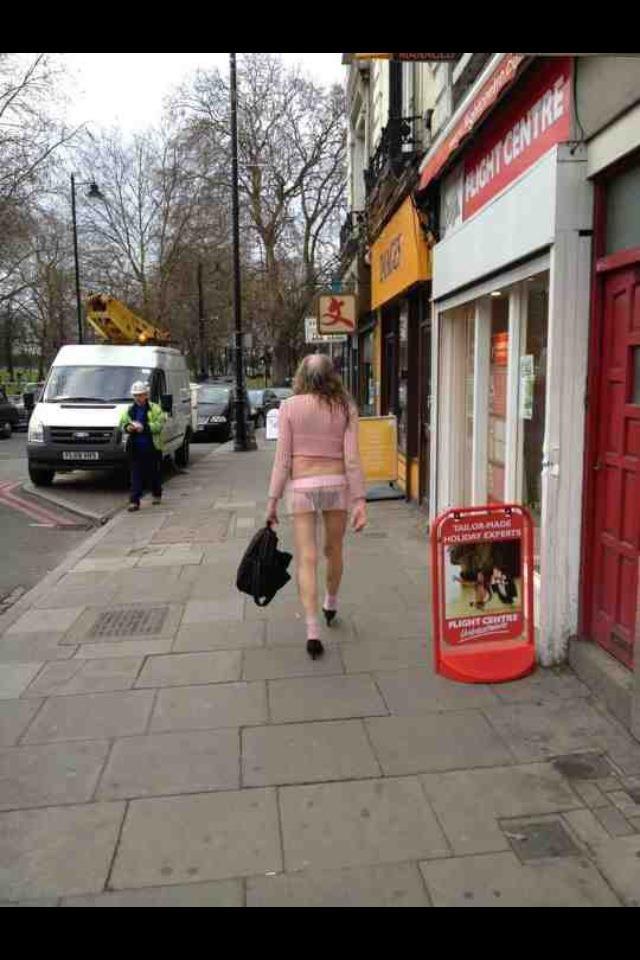 Now we all know Jessie loves a colour co-ordination, but can get just take a minute to talk about those pins?! She’s giving me Christina Aguilera in the Dirrrty video. 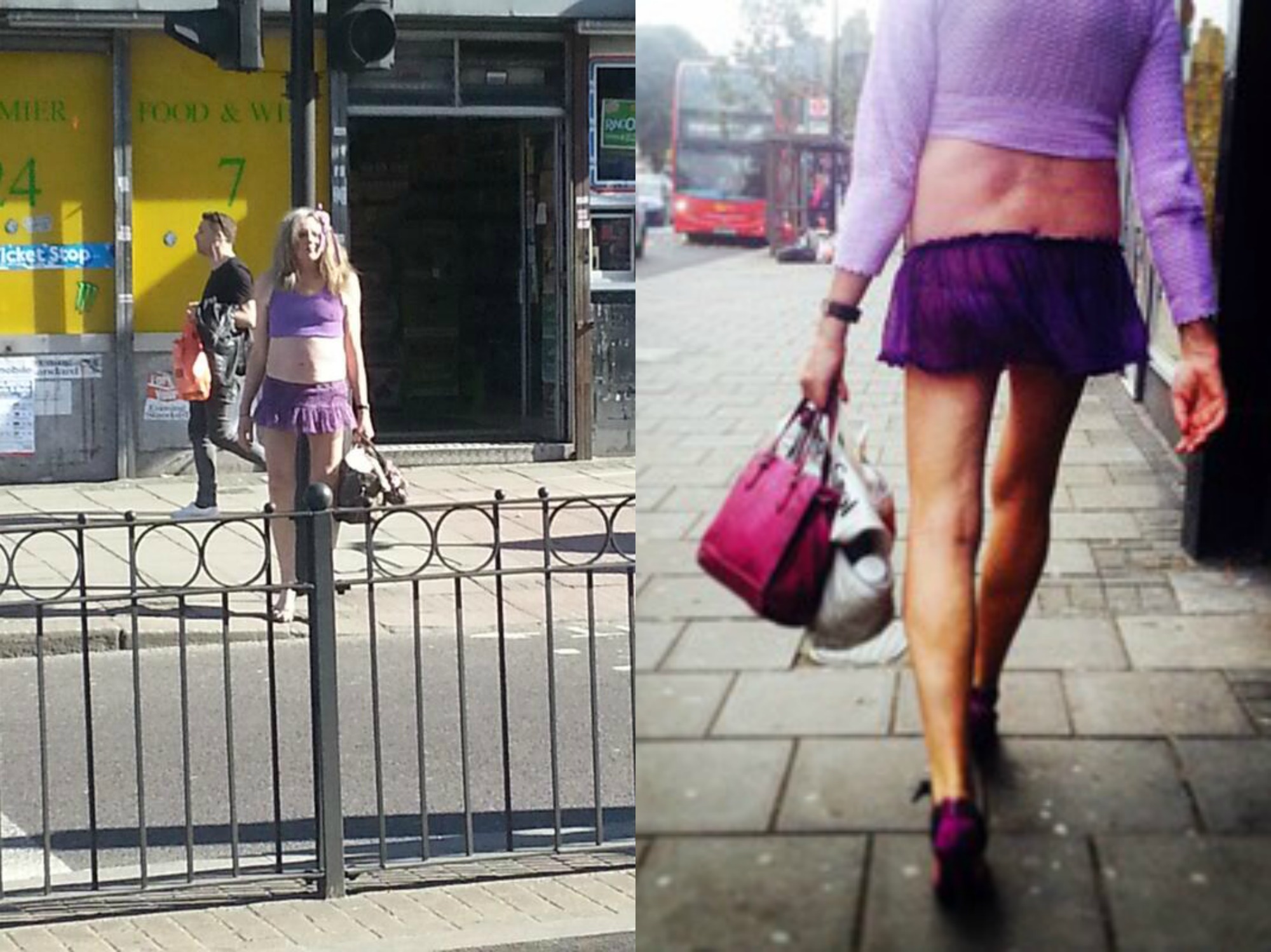 12. These Boots Were Made For…

Between the crop jacket, vibrant skirt and those boots, ol’ Jess has gone all high fashion on us! Nadine Coyle gonna be mad you put this together first. 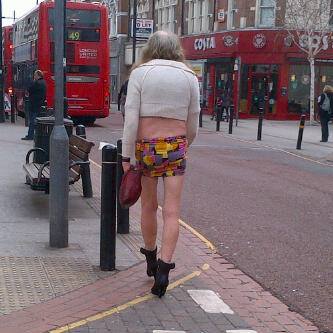 Jessie’s werqing that ‘last night’ hot mess look with her raving beads and that slinky mini skirt. She even lost her bra along the way. Oh honey, we all been there – it ain’t called a Walk of Shame for nothin’! 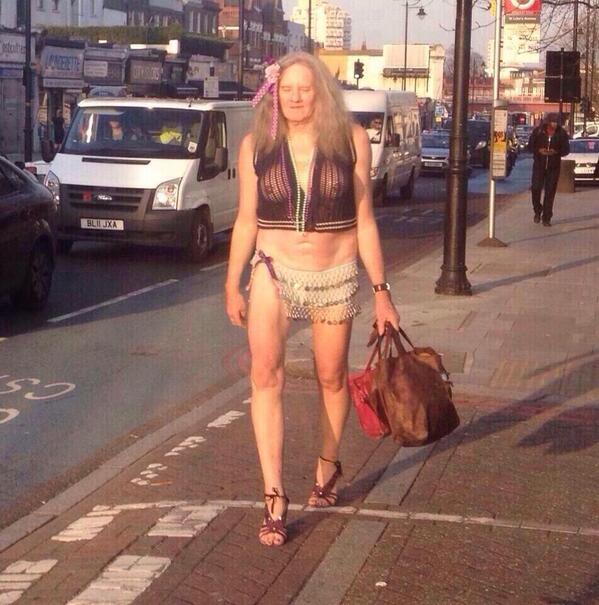 What can we learn from Jessie? Dress however the fuck you want and don’t let nobody be tellin’ you different. CHEERS TO THAT GURL!

How To… Silence A Fool (A Letter Re: The Clapham Tranny) 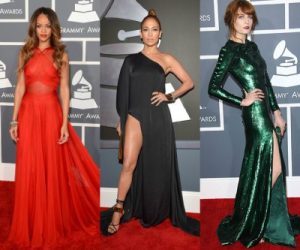