The Single’s Guide To (A Bitter) Christmas

Singletons love to complain. Especially over public holidays; Valentines, New Years, and of course Christmas. Do you know how many statuses we’ve seen about queens crying into a box of Kleenex over the John Lewis advert? Or sulking in to a turkey for one? Or ‘Dear Santa’s asking for a man? Weak bitches. Everyone knows the holidays are about getting wrecked on Baileys and being a hoe, hoe, hoe. Here’s just some reasons you’re better off alone…

You don’t have to meet his family 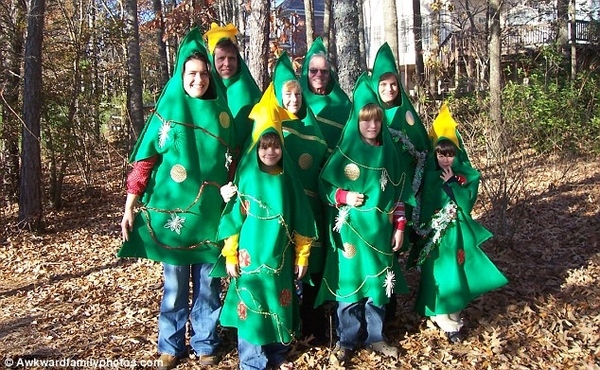 One less person to buy for

Not only does it mean you haven’t got to spend time thinking about what would be ‘the perfect present for the perfect boyfriend’ (*vom*). But it also means you spend less money on that Rolex he wants. So you wear H&M all year round, but now you’ve developed taste? Please. Money-grabbing gimp. And on the flip-side you don’t have to fake orgasm when you unwrap that Lynx gift box. Wow honey, you really pushed the boat out this year.

Drinking every day of December without judgement 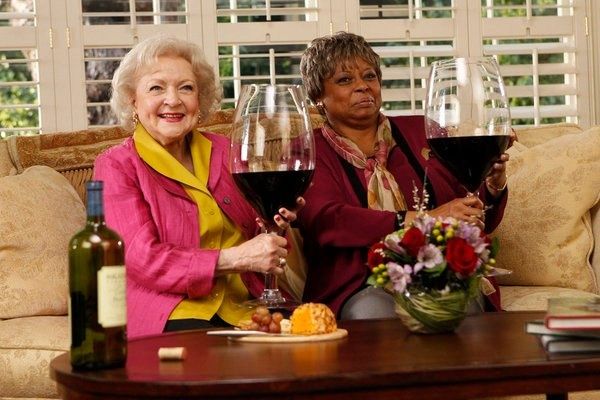 Cold. Lonely. Stressful. The whole season is just easier to cope with when you’ve got a double vodka in hand. The last thing you need is some twat in a reindeer jumper saying things like “don’t you think you’ve had enough, babe?” or “but you went out with your friends last night?” Yeah? And guess what?  I’m going out again… Don’t wait up, girl!

Eat as much as you want

Seconds? Thirds? Why not? treat yo’self! The turkey is the only thing round here getting a stuffing anyway – so you may as well indulge! (For today anyway). Pigs in blankets taste better than felatio and sex on a full stomach is just plain uncomfortable, not to mention undignified. Plus, you won’t be getting no side eye when your belly starts making those noises like a princess trapped in a dungeon crying for help.

Make a show of yourself at the work Christmas do

Whether that means tonguing a ropey co-worker, photocopying your giblets, telling your boss you think she’s a haggard old cum dump or splattering your guts down Old Compton Street, it’s just not the kind of stuff you can get away with when you’re in a relationship. He’ll tell you to grow up and act your age. YAWN. How boring. Why don’t we just start a Bible study group and subscribe to Reader’s Digest. You also don’t have to suffer the embarrassment of telling him you got arrested for scrapping with a dwarf dressed like an elf. The office however, will just sympathise with you for being alone. “WAITER!”

These notions of Mr Claus as some fat bearded perv are so dated. Hence why every year you’re single you have a free pass to dress like a slut from the 90s. Think Mariah in All I Want For Christmas, think Regina George doing Jingle Bell Rock. Get that Santa hat on, the midrift out, and get mincing down to G-A-Y on Xmas eve. The night isn’t over until you’ve butchered Do They Know It’s Christmas and gone home with one of the pimply flyer boys.

You don’t need a man

All the things that tradition leads you to believe require a couple are actually bigger porkies than the Santa myth itself! Firstly, the whole mistletoe thing is a con invented by promiscuous office whores to kiss your man while you’re naively picking out wrapping paper. Then while you’re hanging the baubles on the tree, they’re hanging your husband’s on their chin.  But really, using an overhead plant as an excuse to thrust your crusty lips on someone is the biggest bullshit since Tom Daley said he was bisexual. And what’s the point when we finish ourselves off in the end anyway? You don’t need anything but your own hand to pull your own cracker or tug your own wishbone, neither. 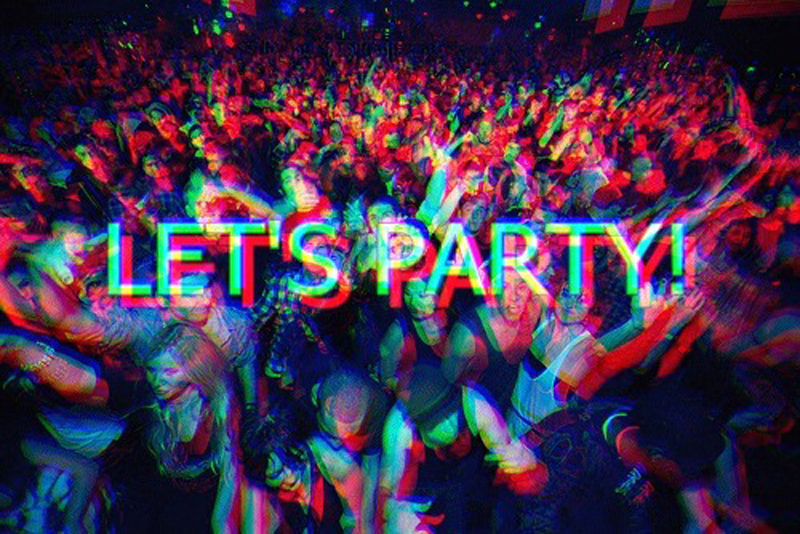 Sure, waking up, opening presents, dinner and falling asleep watching another recycled Arnold Schwarzenegger movie had its appeal once upon a time. But when you don’t have a man that wants to cuddle (aka invade your personal space) and take selfies in those hideous paper hats, just pop a couple laxatives and head to Vauxhall. It’s what Jesus would have done. And as much fun as it is to gorge like Natalie Cassidy at an all you can eat buffet, it’s even more fun dancing it off with the new man in your life (aka the nearest torso).