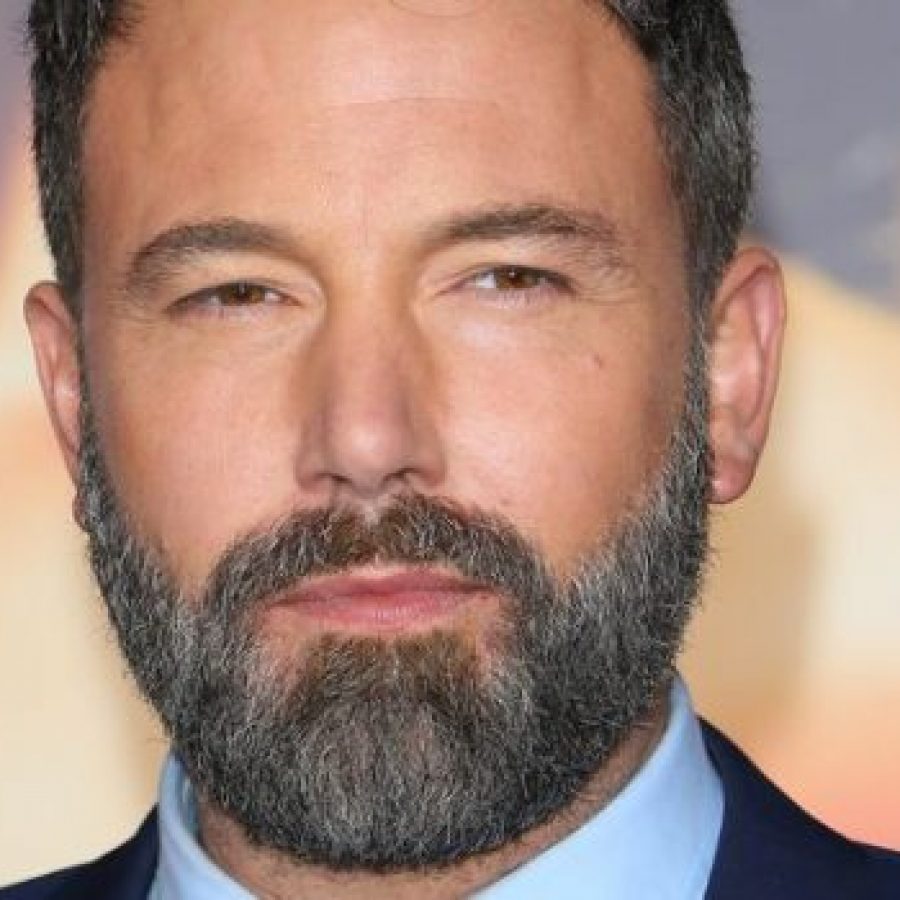 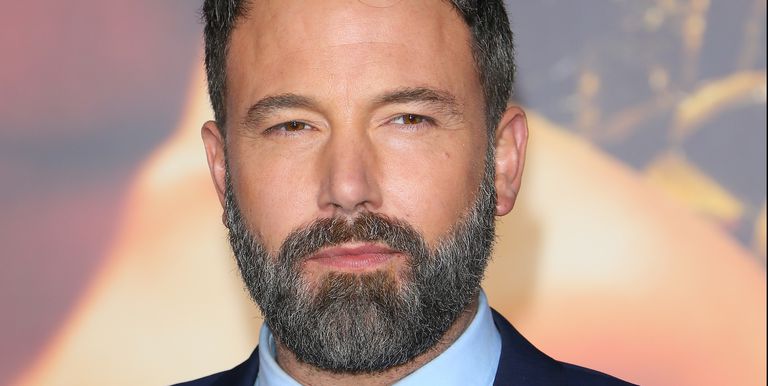 …Because let’s face it, it’s half the reason the people went to go and see Gone Girl. And though the incident has been spoken about on a number of occasions; Ben Affleck saying it was a “cold set” (doesn’t look like it to us, babe), Jennifer Garner saying they needed a wide-angle lens to fit his junk in, and even an entire blog dedicated to how to perfectly spot the split-second money shot if watching the film at the cinema.

But finally the screencaps have arrived that mean you haven’t gotta spend £10 on a cinema ticket just for a glimpse of Ben Affleck’s dick. That’s some pricey prostitution right there. 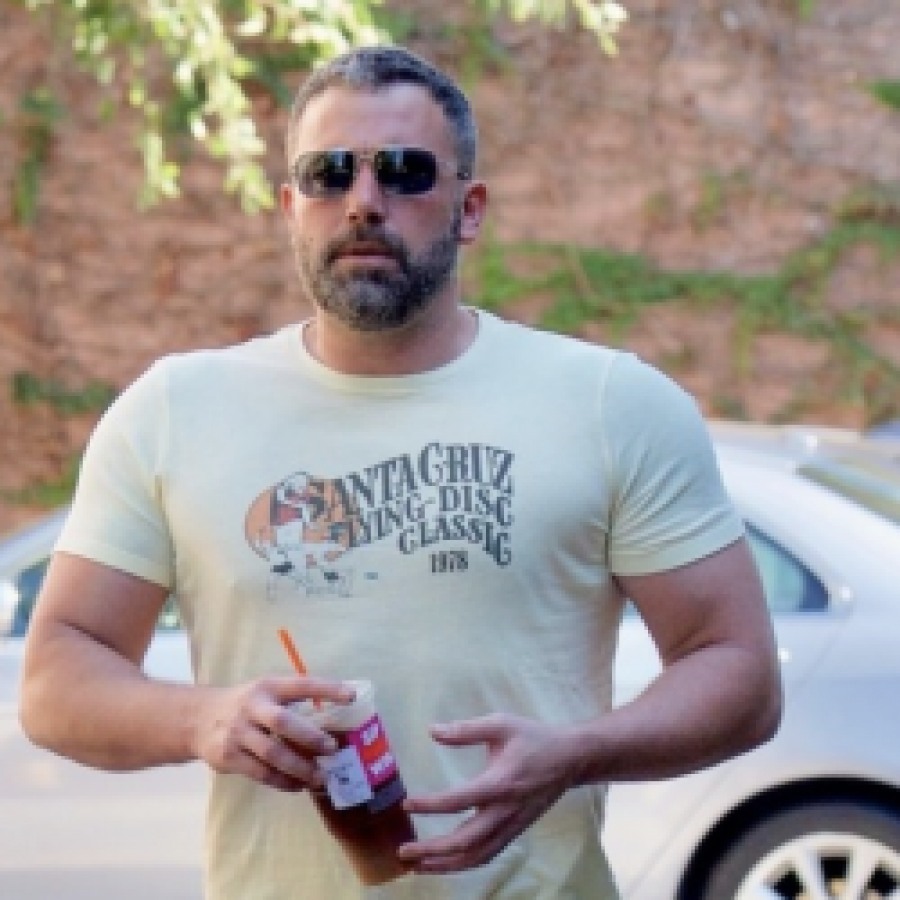