7 Things The World Did Before Dick Pics

Thanks to the invention of the camera phone, the landscape of hooking up has been completely transformed. But before the rise of the ‘dick pic’ (pun intended), things were completely different. Here’s seven things we did before they bombarded our society…

… Because of the immediacy of being able to view a guy’s junk before you actually pull his briefs off with your teeth, you’re (usually) able to avoid the dreaded “ugly penis” scenario. So when you’ve made arrangements to get ravaged, or even more retro – the one-night stand (as opposed to the one-afternoon chem-sesh) sometimes you’ll be unexpectedly presented with a 70s style pubic bush, or dangly turtle-neck foreskin. And Lord knows it can really ruin the moment when you’ve travelled all the way back to a guy’s place in West London and his knob has more varicose veins than Madonna’s calves. 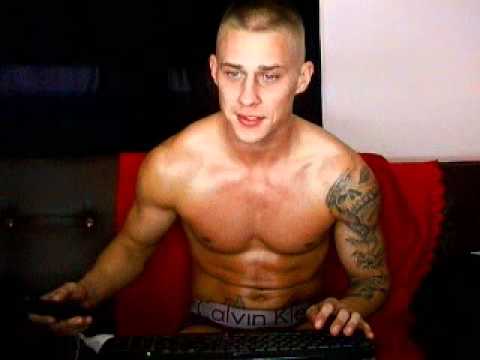 The novelty of online pic exchange wore off quicker than TOWIE, and the satisfaction was not instantaneous enough – so enter C2C with strangers you met on Chat Roulette. It didn’t really matter if they wore a toupee and had dentures, the ability to watch a live wank stream had a thrill to it. At the time. Although now, the only people logging on to Cam4 are the ones that can’t get laid in real life. Bye Felicia.

It was before Snapchat nudes and phone hacking scandals and the only way it was really possibly to see a celebrity’s cock was to catch it on film (or be lucky enough to stand next to one at a urinal). Queue a number of VHS rewinds with the remote in one hand and your schlong in the other. Horrifically sad in hindsight, but undeniably essential at the time. See; Kevin Bacon in Wild Things.

The concept of sexting has been lost somewhat, because unless your a talented word smith (*raises hand*), it’s just not as sexy to “suck on your big cock” when you can have the visual and basically feel it smacking your tonsils. But at one point we didn’t have that option, and occasionally relied on the literary ‘skills’ and their cringe-worthy attempts at dirty talk to turn us on.

Rather than snaps of excited anatomy wedged up next to a can of Diet Coke, a can of Lynx or the TV remote, guys used to measure their level of sexual attraction in inches. ‘How big r u?’ was such a common question. And one you could easily lie to without a having to send a pic that baited you out.

6. Got revenge the real way

Remember when you was at school and day-dreamt what it’d be like to nosh off the hot P.E. teacher? Well with all these thirsty queens on Grindr giving out their dick pics like they’re loose change, we no longer have to wonder. And the excitement and anticipation of undressing one another is gone.