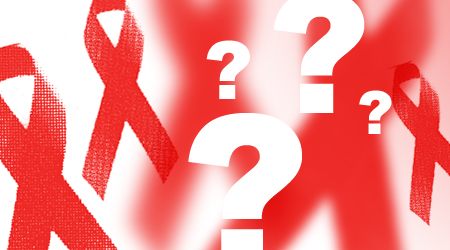 Next week is National HIV Testing week (22nd – 30th) – starting a week before World AIDS Day. And ahead of this year’s testing week (which can reveal new figures), according to The Pink News, the PHE (Public Health England) have revealed new statistics that show 13% of gay men living in London now have HIV, as opposed to 6% elsewhere.

Why is it that our capital has over double the amount of people infected with the virus? Is it simply because there are more gay men in the city than anywhere else? Or is it related to lax attitudes and a ChemSex dilemma that is said to be one of, if not the worst in the world. So how do we continue to address the problem? Do we target the drug/sex scene, which has been blamed on numerous occasions for a rise in HIV, or do we target the quarter of the 110,000 people living in the UK that don’t know they are infected?

I feel like part of the problem might be somewhere in between these two ideas. People that don’t know they have the virus, and are engaging in particularly risky activity through the use of ChemSex. If you’re somewhat promiscuous or do participate in group sex, then of course going for tests can be scary. But I’m guessing finding out your health has diminished, just because you chose to turn a blind eye/live in denial is a lot scarier.

But it’s not just about one’s own health – obviously – as most people know, new infections arise from people unaware they are positive and passing the virus on. It makes you question whether HIV tests should be mandatory, because clearly some people just can’t be responsible. If people are too scared to know the state of their own health, how can we expect them to care about other people’s?

Deborah Gold of the National AIDS Trust, say they aim to get statistics down to a 90-90-90 target, where only 10% are undiagnosed. And though the PHE are stating around a quarter are undiagnosed, Cary James of the Terrance Higgins Trust claims it is less than one in six. We are going to assume the difference between these two figures is that the former applies to everybody with HIV, and the latter applies just to gay men. So perhaps a greater awareness needs to be made amongst the straight community too?

But it makes you question as to whether something more drastic – like mandatory HIV testing – needs to be done, to really help reduce numbers of those newly infected. Obviously, because of human rights etc, that’s not something that will ever happen – and could possibly widen a divide between positive/negative partners and perhaps even increase stigma, and the whole idea has kind of a “containment” feel to it, but at least people would know for sure and could take the appropriate precautions when having sex. Although saying that, if they’re not responsible enough to get tested in the first place, why would they chose to wear a condom if they were positive? Well, perhaps they wouldn’t want to put someone else through what they went through. This is more a trail of thought, than a plan of action before y’all start sending me hate mail. Not gonna lie though, the situation is pretty fucked.

But on a more positive note, it does seem that the awareness of HIV is increasing, and those diagnosed with late stages has decreased by 15% (57-42%). And I do feel that once a generation – and sometimes it does take a whole generation – to realise just how dangerous and demoralising the ChemSex scene is, that the HIV epidemic will improve. At one stage, I knew so many people wrapped up in it, but as time goes on, it seems to be lessening – which is good. OR maybe I just ditched those trashy bitches. 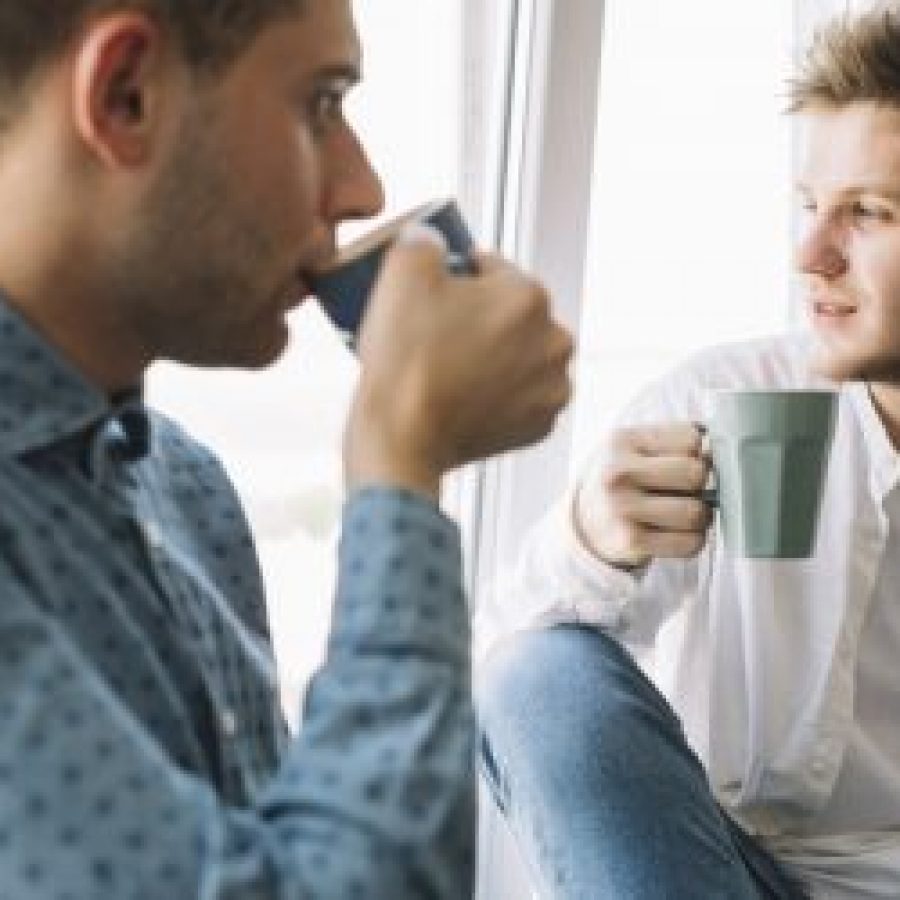 28% of Millennials Wouldn’t Talk to Someone with HIV?! 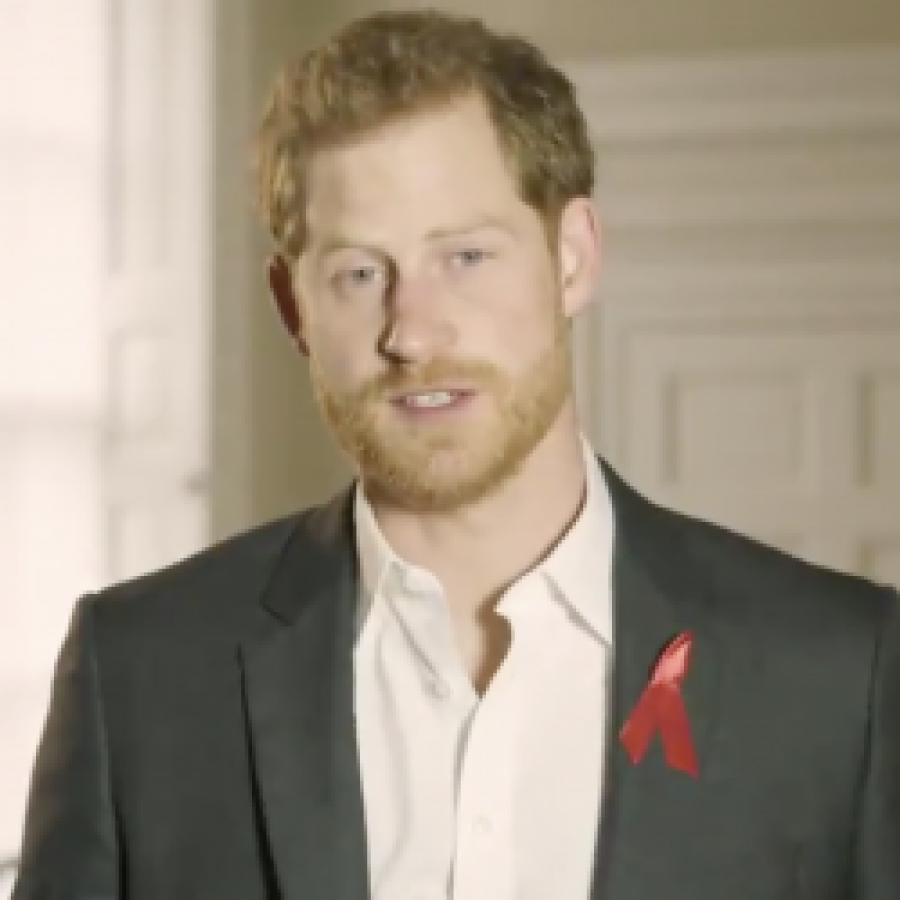 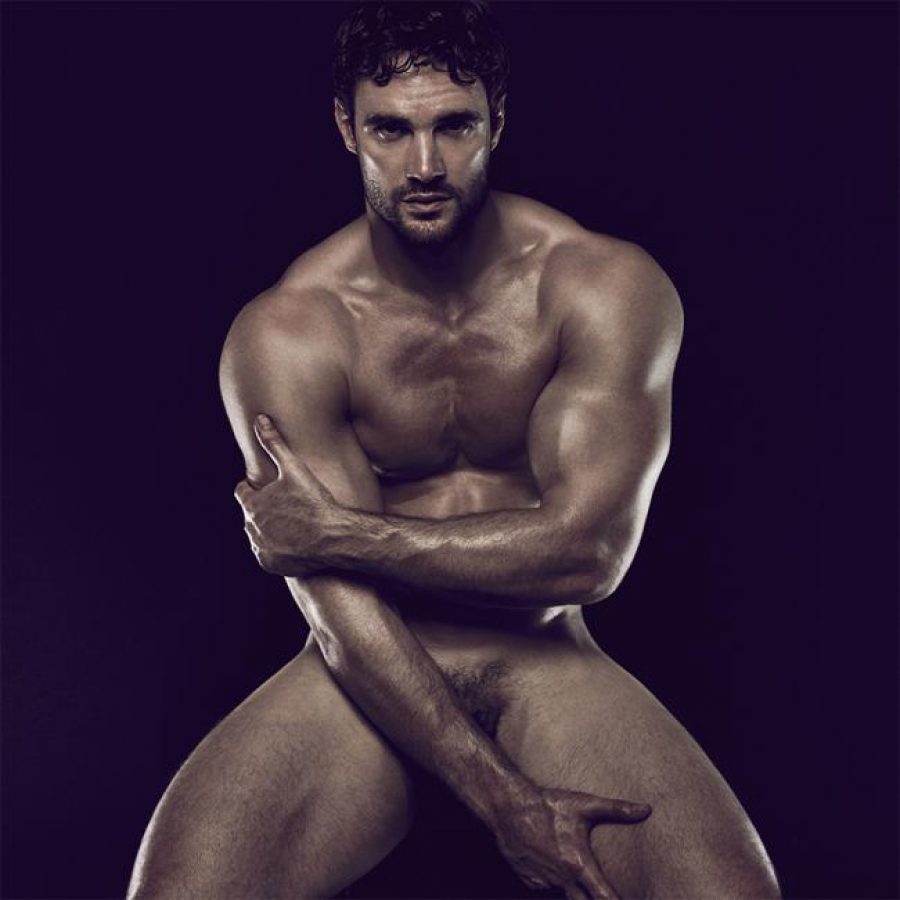