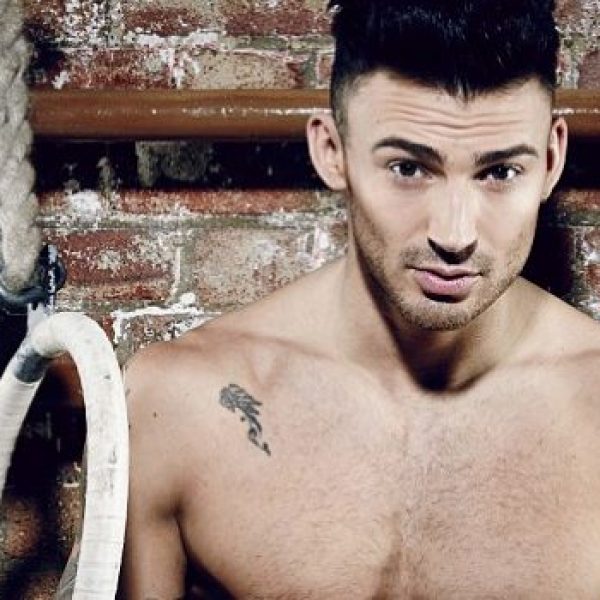 X Factor heartthrob and official member of the nation’s wank bank, Jake Quickenden has joined the likes of Elliott Wright and James Locke, by stripping naked for Cosmopolitan magazine. Never one to shy away from nudity, Cancer

Research was just another great excuse for Quickenden to get his kit off. FINE BY US. But having lost his father and brother to Cancer, we can understand why this would mean more than just another Instagram snap. 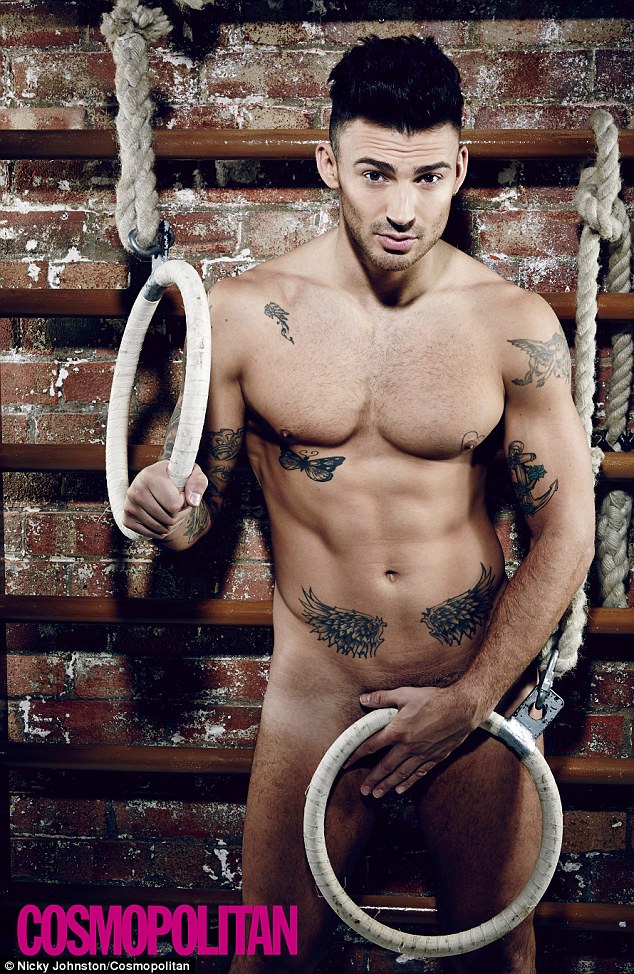 The singer, who just days ago entered the I’m A Celebrity Get Me Out Of Here jungle, also fessed up to not having much in the trouser department, claiming “It’s tiny! It’s more like a slow worm”. Not exactly something to be shouting from the rooftops, but it’s a good thing we’re not size queens. And on the plus side, if his nudes do ever leak – nobody can throw shade if you’ve beaten them to the punch! Good lad. You own that slow worm! 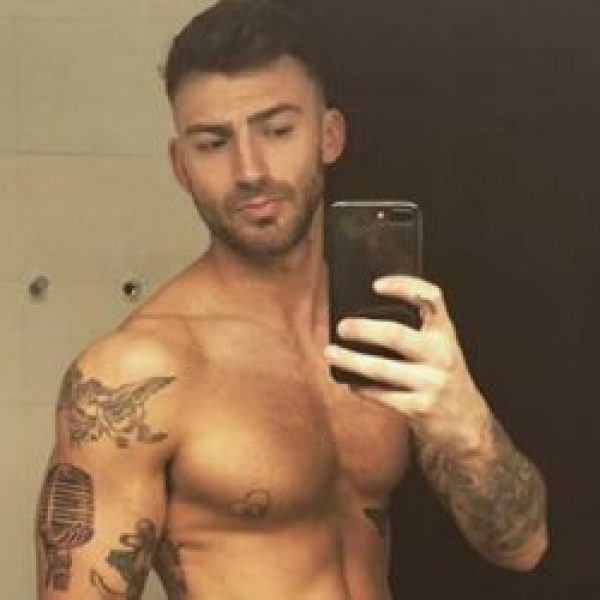 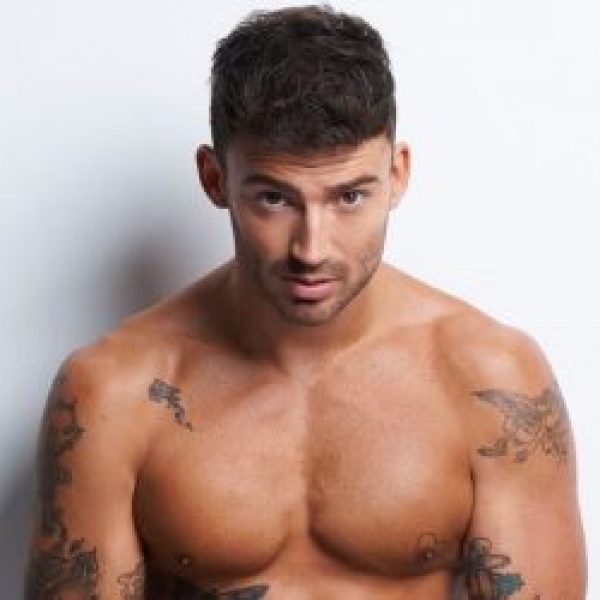