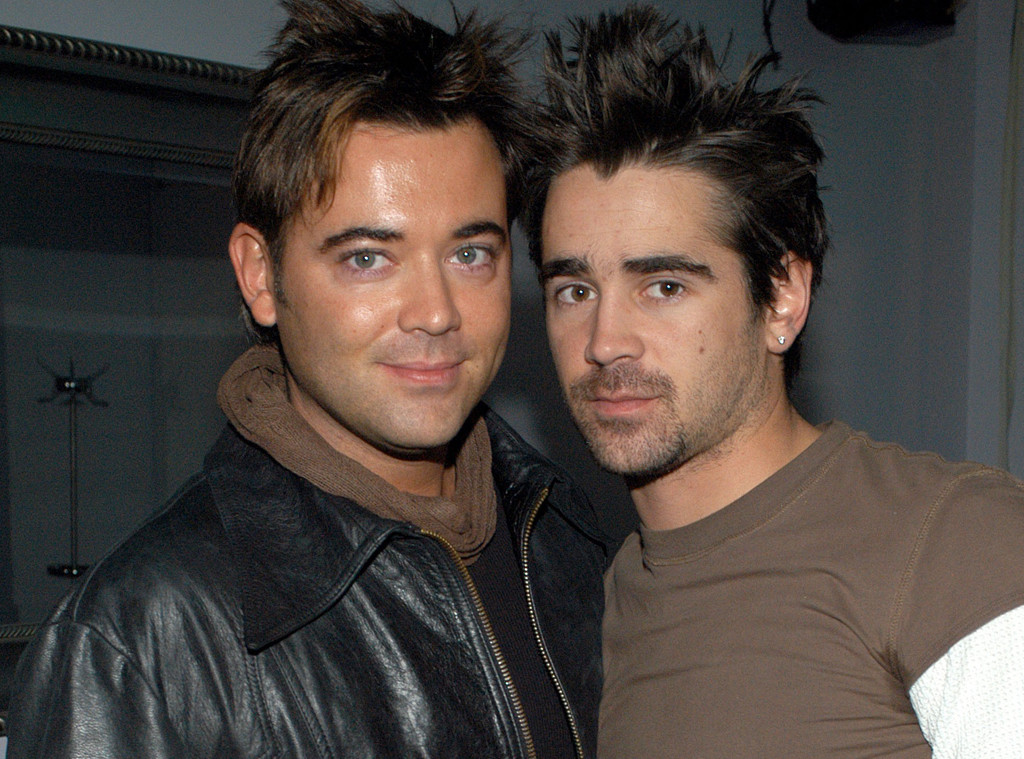 Dublin-born actor Colin Farrell has written a personal column for the Sunday World, discussing growing up with his gay brother and appealing for gay marriage in Ireland, where same-sex marriage is still not yet legal. He talks about the horrible experiences his brother went through while growing up, how being gay is not a choice or unnatural…

“I think I found out my brother wasn’t grovelling in heterosexual mud like most boys our age when I was around 12. I remember feeling surprised. Intrigued. Curious. Not bi-curious before you start getting ideas. I was curious because it was different from anything I’d known or heard of and yet it didn’t seem unnatural to me. I had no reference for the existence of homosexuality. I had seen, by that age, no gay couples together. I just knew my brother liked men and, I repeat, it didn’t seem unnatural to me.”

“My brother Eamon didn’t choose to be gay. Yes, he chose to wear eyeliner to school and that probably wasn’t the most pragmatic response to the daily torture he experienced at the hands of school bullies,” says the actor. “But he was always proud of who he was. Proud and defiant and, of course, provocative. Even when others were casting him out with fists and ridicule and the laughter of pure loathsome derision, he maintained an integrity and dignity that flew in the face of the cruelty that befell him.”

“I don’t know where those bullies are now, the ones who beat him regularly. Maybe some of them have found peace and would rather forget their own part of a painful past. Maybe they’re sitting on bar stools and talking about ‘birds and f*ggots’ and why one’s the cure and the other the disease.” He goes on, “But I do know where my brother is. He’s at home in Dublin living in peace and love with his husband of some years, Steven. They are about the healthiest and happiest couple I know. They had to travel a little farther than down the aisle to make their vows, though, to Canada, where their marriage was celebrated.”

“That’s why this is personal to me. The fact that my brother had to leave Ireland to have his dream of being married become real is insane. INSANE, it’s time to right the scales of justice here. To sign up and register to vote next year so that each individual’s voice can be heard.”

“How often do we get to make history in our lives? Not just personal history. Familial. Social. Communal. Global. The world will be watching. We will lead by example. Let’s lead toward light.”

We LOVE Dublin, and have got lots of gay brothers flying the flag for us over there, so hope that Farrell’s letter does make some headway into changing their laws. What’s your opinion on his letter? 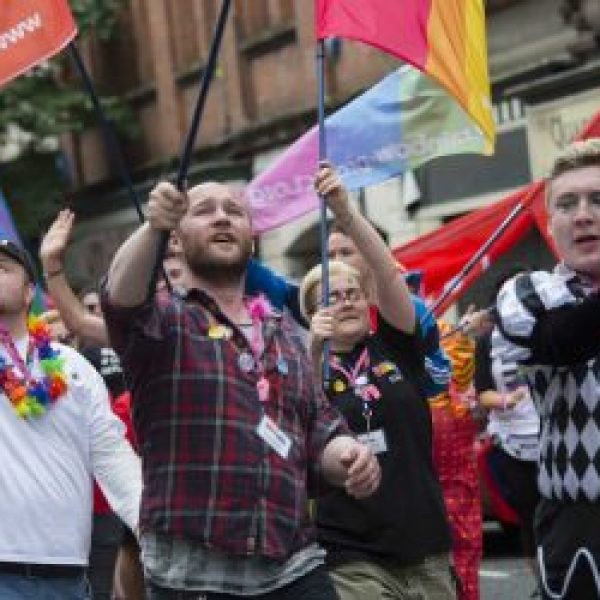 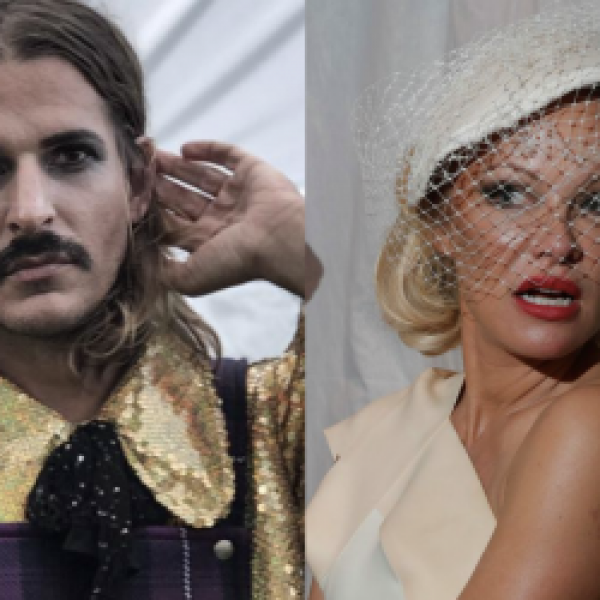 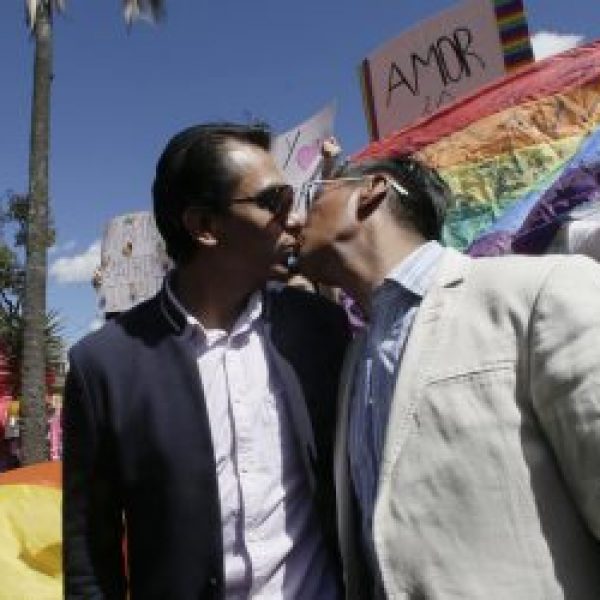