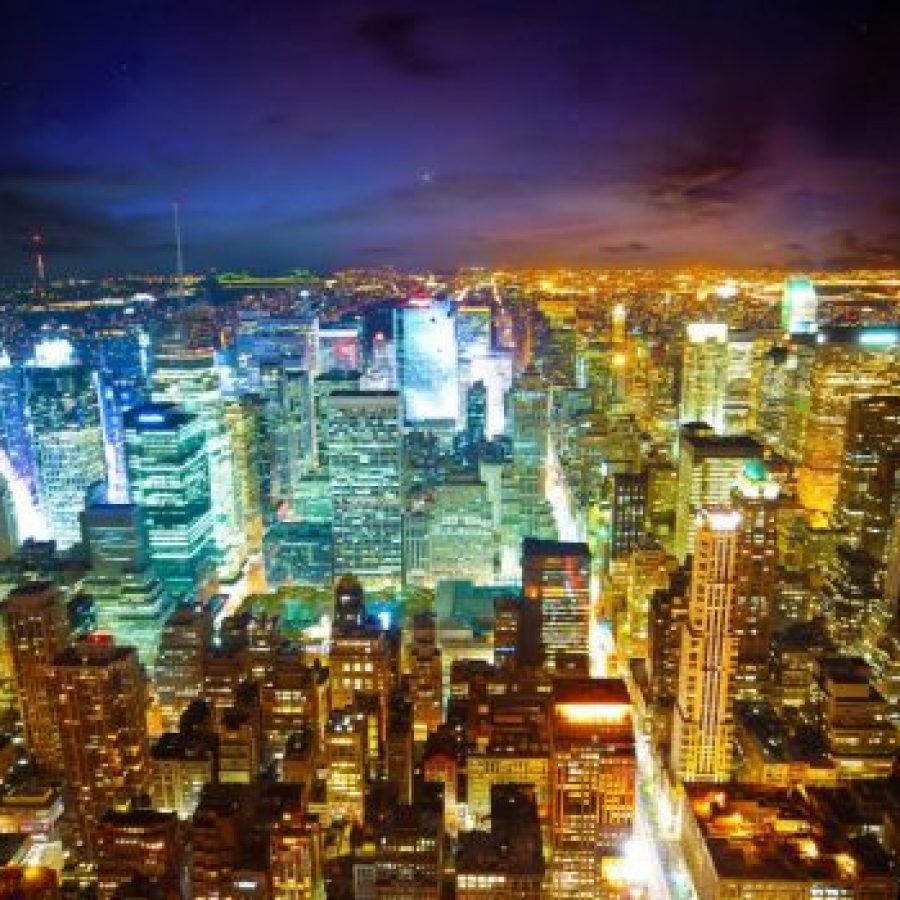 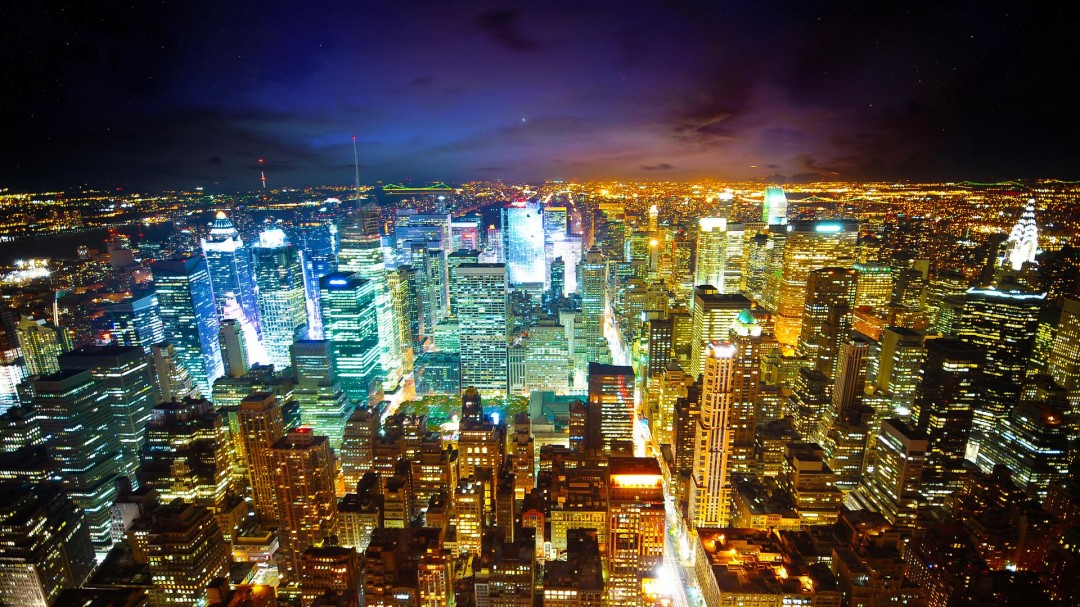 We recently took a trip across the Atlantic to visit our sassy stripper friend, who in between swinging herself round a pole, took the time to show us around, and here’s what we learned…

Madison Square Garden. The Empire State. That tranny with the torch. Sure if you go to NY, you’re gonna wanna do the tourist thing. Maybe. Probably not. But our advice if you do, is to remember that you’re holiday, so you should do it drunk off your ass. You owe it to the thousands of miles you’ve travelled.

Cut to us slamming Long Island Iced Teas (no measure) in the gay bars of Chelsea, before truck-tipping McD’s cheeseburgers into our drunken landfill gobs and stumbling in to the Empire State Building, asking for a job because we love New York and want to stay there. Their twisted faces screaming, those British are like, so, totally, shameless. The last time I went to the ESB was in the daytime, and it’s so much prettier at night – and through a cocktail-induced haze.

That was pretty much all the sight-seeing we did, as the Statue of Liberty requires getting on boat. Erm, raincheck. If I wanted a sea salt spray on my weave, I’d go to a hair salon. And it’s bad enough getting on a bus for a Grindr shag, let alone a ferry for a photo op. And Madison Square Garden doesn’t allow you to see the players in the changing room. Dreams shattered much?

The drug scene in New York is quite different to London. For starters GBL isn’t as big a problem, so you won’t be stuck with the dilemma of flirting with a guy and then thinking he ditched you, when he’s actually just deflated onto the changing mat in the medic room. They’ve also never heard of Mephedrone, so the chances of getting on the subway and being stuck next to a toad-eyed trashbag wearing Eeu d’ Plant Food is very slim.

MDMA and coke are quite big out there. You know, basically all the drugs that make your cock revert into your stomach. But maybe that’s because drugs aren’t so diluted with sex – definitely not a bad thing! Unless you wanna get really fucked up, then that requires a little more dedication. Ketamine is sold in vials, and Mandy is capsules; feels like a hopped up Hogwart’s.

The boys are like most big cities, you get hot guys and you get uncle Festers. I didn’t even turn my Grindr on over there which is probably why I didn’t get laid – but I did kiss a guy dressed as Pinnochio (it was Halloween). Great, just what I needed, another compulsive liar with a nose bigger than his dick. It went like this, anyway:

Then he grabs my face as though my head might float off my shoulders. And lays it on me like an inappropriate grandma with her sloppy pout. Not that I was complaining, lols.

Maybe it wasn’t so different from our hometown after all. And you know they love a British accent, so chances are you won’t get crucified for telling someone your entire life story even though they only asked for time.

You’ve seen the teen movies, you know how it goes; hot shirtless frat boys playing Beer Pong. Getting so drunk they start making out with each other. Basically I expected Project X. You can imagine my surprise when we walk into this Brooklyn apartment to see a crowd of virgins two-stepping like awkward children at a school dance. Even the music was flat. Beyoncé’s ‘Who Run The World’, please, whoever it is they weren’t at this ‘party’.

Maybe that was just a dud. Or maybe we’re just far bigger winos. Needless to say we were hailing a taxi quicker than you could say ‘bye Felicia’. 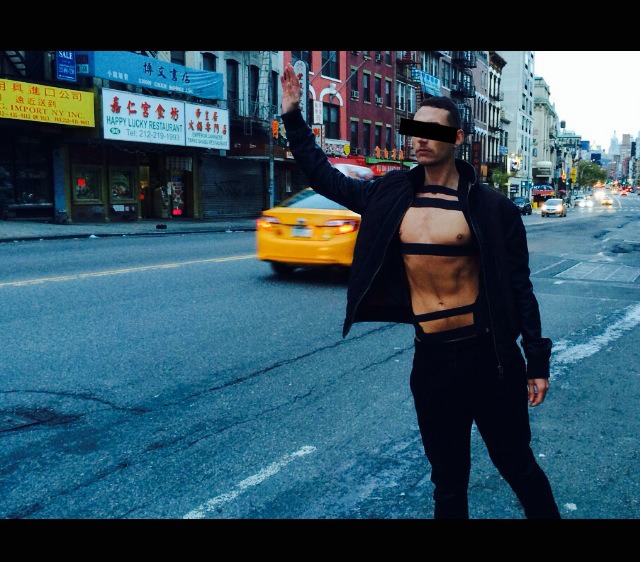 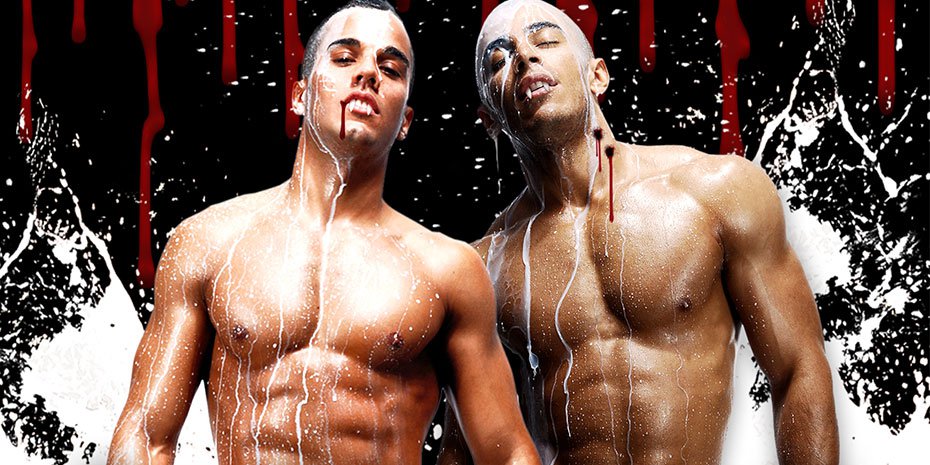 The club scene is a little different in New York. Firstly, it’s a lot more spaced out than London. Sure, you have the Soho scene, the East scene and the South scene. In New York you have the Lower West Side, Chelsea and Hells Kitchen.

And though there are a lot of things that don’t translate across the Atlantic Ocean, such as sense of humour, fashion and accents – thankfully Matinee is a universal language, (as is “guestlist”), and it was the closest we’d felt to the hedonistic clubbing scene of London. The outfits were elaborate and the stage shows were sexy, albeit a little tame. But slurpy Sarah was making up for that on the dance floor. With the best music we’d heard so far and plethora of fine men wearing little more than the day they were born, it was definitely the place to be over Halloween weekend!

We had a little peek around the Lower East side on Halloween, and despite nearly ripping out the weave of some Wendy’s bitch for tryna cut me up at the bar, we loved it. Yeah, bout her, how she gonna get served in a gay bar before me when she don’t even have a dick? Anyway, don’t think she recoiled like she’d just unleashed some hood rat from the Bronx.

We’d checked out Industry before Therapy where we met a fierce group of club kids. And when I say fierce, I mean:

Then we minced over to this late night diner and gave all those frigid Felicias something to stare at. Some prissy twat with a pair of bunny ears tried to throw shade, lols, that shit came back and hit her in her basic face like a boomerang. How she gonna cuss my outfit when the floozy can’t afford a whole one. Keep walking Cynthia!