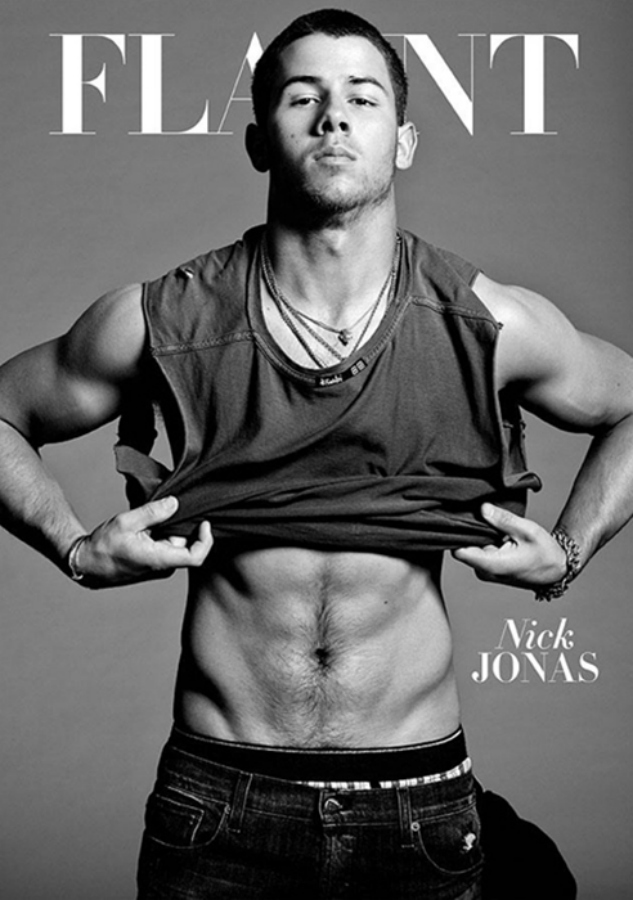 Nick Jonas (one of the brothers from that group that everybody has heard of, but nobody could name one of their songs), is rapidly becoming the next big gay media whore. Following in the footsteps of James Franco and Dan Osborne. But hey, we’re not exactly knocking it. This week, his photo shoot with Flaunt Magazine was released – and naturally the gays went wild. Nick Jonas does a Jared Leto and grabs his bulge… Seems this is all the rage. How long til basic bitches start using a crotch-grab for their Facebook profile pic? Excluding the REAL thirsty hoes that been doing it for years.

Anyway, here are the snaps… 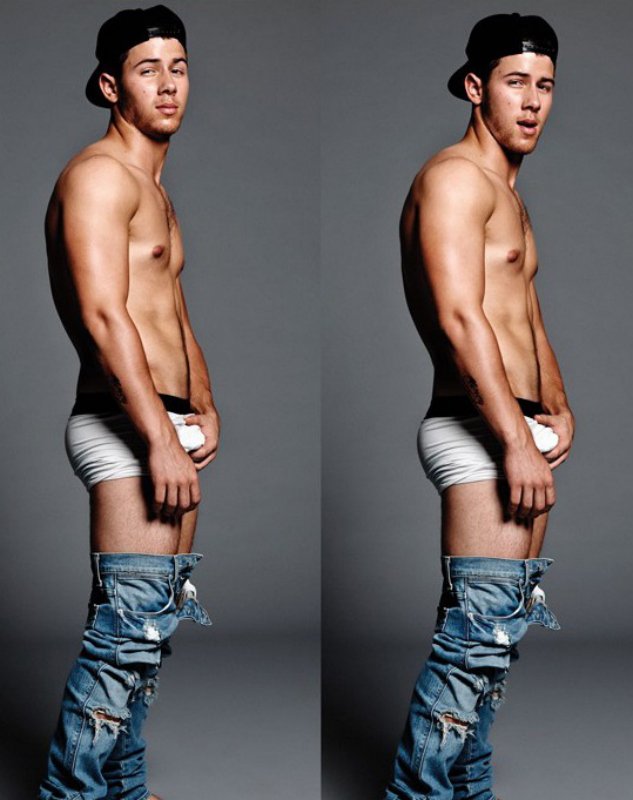 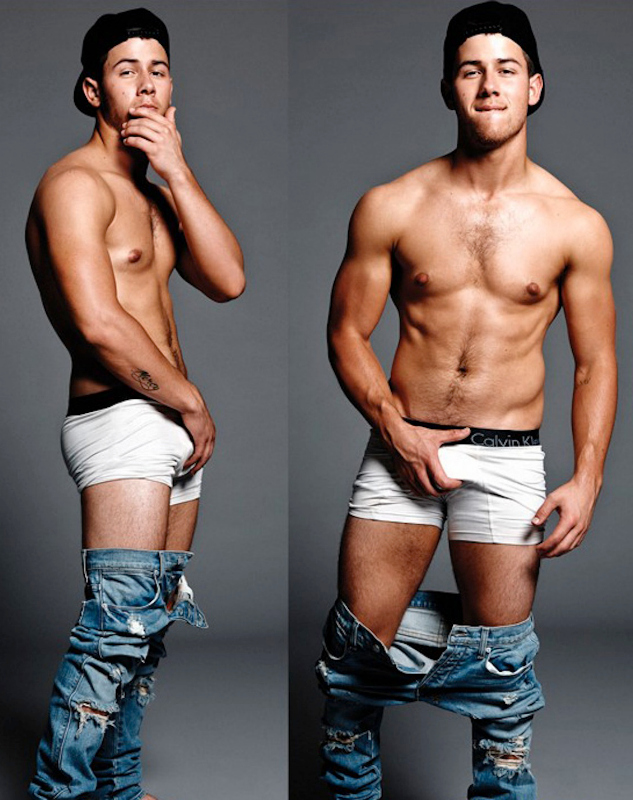 We’re OBSESSED with this jumper… 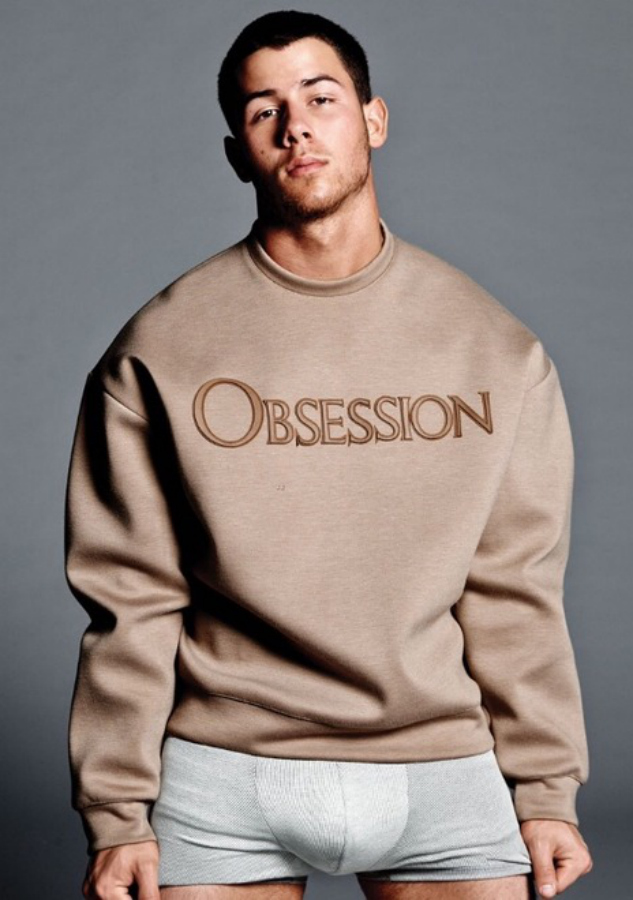 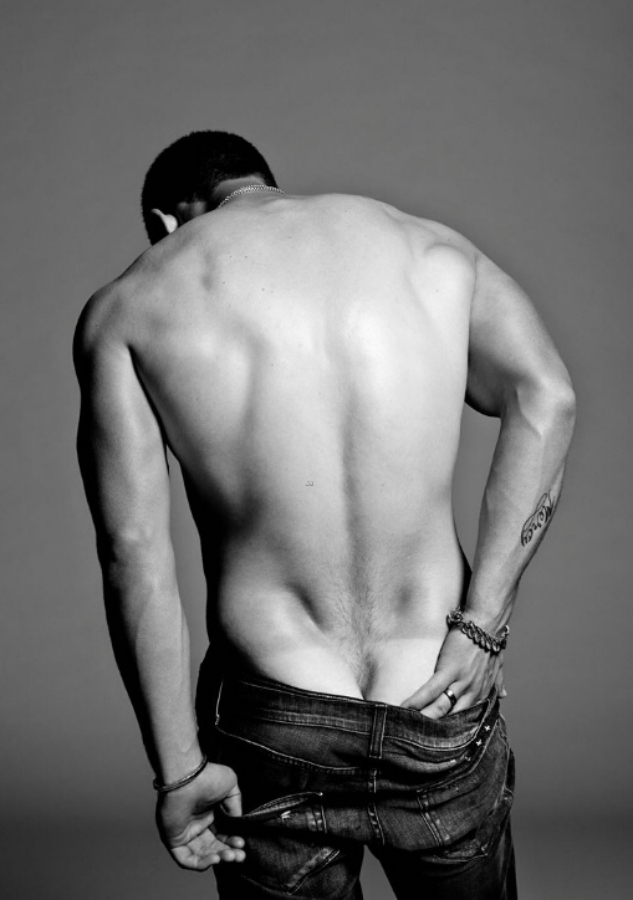 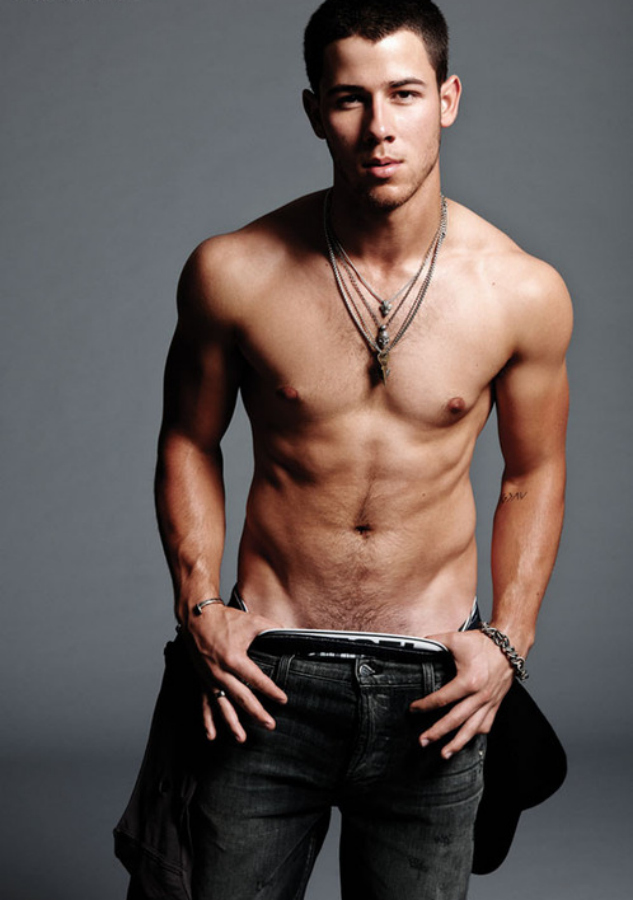 Well, if you’ve got it… FLAUNT it!