Thought of the Day: Questions (and Answers) On Promiscuity 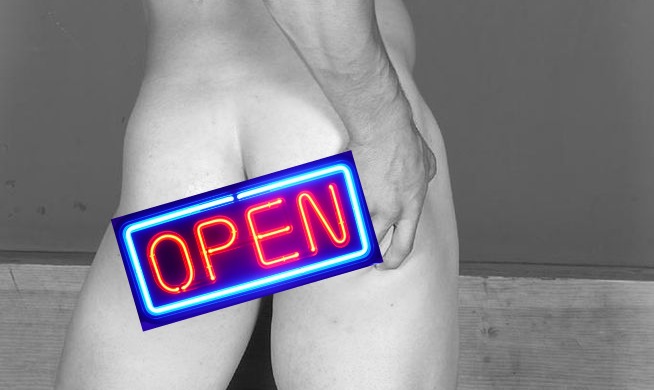 In which case, are promiscuous and slutty two different things? Just because somebody has a lot of sex, doesn’t necessarily mean they’re a slut… Or does it? I think being a “slut” is less about the number of partners (although that’s still relevant), and more about attitudes. If somebody thinks racking up countless notches is winning, maybe they need a new mirror. The only thing you’re winning is the race to another Gonorrhea shot. When you’re knocking up large numbers of partners over a weekend, or sometimes a night, without even the slightest bit of embarrassment, your friends should be pulling you up a chair.

From what I understand of discussions with friends, it’s pretty common/normal to go through phases – one where having sex is as regular as brushing one’s teeth, and another where it’s running drier than chicken without moisture.
One night stands can be fun and are quite a natural thing. But if you’re only ever out for the D, think shagging counts as an achievement, and are frequently finding yourself on your knees in the middle of a wank circle – that’s just Jezzebel’s play.
Does it even matter anymore? Or is promiscuity/sluttiness a thing of the past, like romance?

Other posts you might like:
>> Thought of the Day: Seduction
>> Growing Up? How 2013 Changed Our Perspective On Dating
>> Sex Parties 101
CocktailsCocktalk September 26, 2014 Dating Tales, Thought of the Day promiscuity