So you’ve seen that viral about the world’s most “perfect” woman. Apparently she’s a cross between Jennifer Lawrence and Scarlett Johanson. Erm… Sure. Not sure the result was the most beautiful woman in the world, it was just Johanson’s face with Lawrence’s tits and styling. SO we began attempting to find the world’s fittest bloke.

We took the creme-de-la-creme of four celebrity worlds; reality TV, sport, one acting and modelling…

Fit. But very baby-faced. So…

Again, sexy. But a bit too vampiric. Together though… 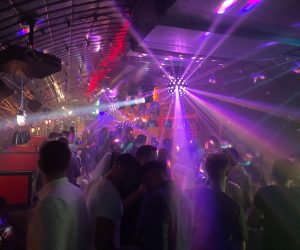 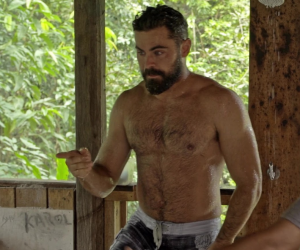 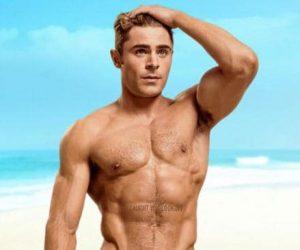