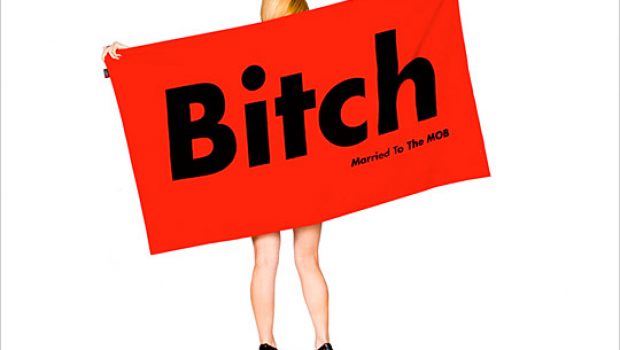 Thought of the Day: Life Is A Bitch

What we sometimes forget is that the world is full of people just trying to cope with life’s struggles. Forget the club drama and irrelevant spats, some people are just trying to make it through the day in one piece. What this song reminded me is that, yeah basically, life is a bitch. Forget the playground backing and she’s actually singing about some pretty true shit (not the jelly fish, obvs).

Of course there are some people who’s lives are less shit than others, but generally most people have gone through their own journey of pain because that’s what life is. I think the reason why, despite it’s at some times rather bleak message, the song has an upbeat tempo is because once you start to accept that the man you were deeply in love with is going to sleep with one of your “mates” behind your back, or that careful planning of a weekend will usually result in a shit time, then you don’t have to spend as much time dwelling on it. It’s a total *hairflip* because eventually you move on.

The key is to stay strong and keep fighting whatever it is that’s getting you down because at some point you will beat it and when you do you’ll feel like you can take on the world. If you’ve got good friends by your side you’ll reach that point a lot quicker, which is why I think as you get older you realise the importance of having people around you. If you’ve been through things alone you’ll know that it’s not something you ever want your friends to do.

You start to realise that people aren’t the enemy, life is. Of course she’s always gonna win but you put up a much better fight when you face her with an army.

I’m not suggesting we all turn in to Mary Nightingale or whatever, as obviously that shit ain’t leaving no time for career or sex, but least make sure your friends have got life jackets when the Titanic’s going down.

Life is a bitch. But you need to be the bigger bitch. You gotta grab that skank by her weave – dash her pon di floor – and then file your nails… ’till she get back up again, anyway.

Other posts you might like:
>> Haters Gon’ Hate: Owning A Bitch In 140 Characters
>> Thought of the day: That beautiful moment…
>> Every Lohan Has A Silver Lining

CocktailsCocktalk August 28, 2014 Thought of the Day 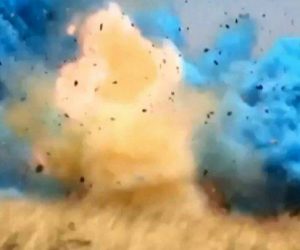 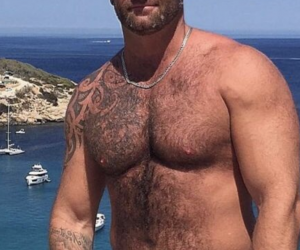