The Holy Grail Of Sex Fails

During the summer of 2006 a friend of mine gave me a piece of advice that, at the time, seemed ridiculous, but over the past few months I have come to realise that it was probably one of the most profound pieces of advice I have ever received.

“Do not ever have sex. It will make your life more complicated than you can ever imagine!”

Those were his exact words. I was a 17 year-old heterosexual (or so I thought, but that’s another story) about to enter my second year of college and as much as losing my virginity wasn’t my main objective, it definitely was on my list of things to do. As far as I was concerned his words defied all logic. I remember wanting to ask him if he was high. You know how certain drugs can keep you awake for days on end leading to sleep deprivation, which can cause some of the brains primary functions to slow down. That’s what I thought was happening. But it wasn’t. He was stone cold sober and 100% serious.

Last month I had what could quite easily be considered the best sex of my life. I’m talking sun shining, birds singing, cancer curing, third world hunger solving, sex. It was the kind of sex that knocks the earth so far off its axis that the Universe has to take a cigarette break before putting it back. Your favourite porn film pales in comparison to how good this sex was. It lasted five hours and what made it even better was the fact that it was totally unexpected. The thing is, I will always regret sleeping with this guy because:

All sex from this point on will be a disappointment.

The problem is that sex with this guy has been a one time affair and there seems to be no sign of a repeat performance. Every time I text him he’s always “really busy”. The last time I sent him a message he fobbed me off with some bullshit excuse about having to paint his windows. WHAT KIND OF PERSON CHOOSES PAINTING THEIR GOD DAMNED WINDOWS OVER SEX?! I know for a fact that he enjoyed it as much as I did because I’ve been told that he’s been singing about it, so what’s with the whole playing hard to get? Everybody knows that finding good sex is hard enough but when you’ve found it surely you’d want a few repeat sessions. It’s not like I’m asking the guy to marry me.

Had I known things would get this complicated beforehand I maybe would have had second thoughts about getting down and dirty with him. I know I was warned 8 years ago, but I was only given half the story. I can’t turn back time but my warning to all the virgins of the world would be this; If you choose to have sex, casually, as many adults do there is a possibility that you will come across a sexual partner that gives it to you so good your world gets turned upside down, and unless you and this person agree to something regular, you will be screwed… and not in the way you want to be.

Other posts you might like:
>> ‘Always The Bridesmaid, Never The Bride’
>> The Confidence Conundrum
>> DATING TALES: Eating Out For Breakfast 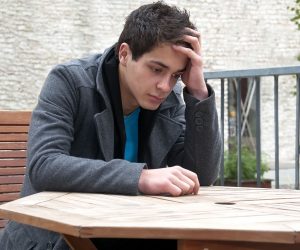 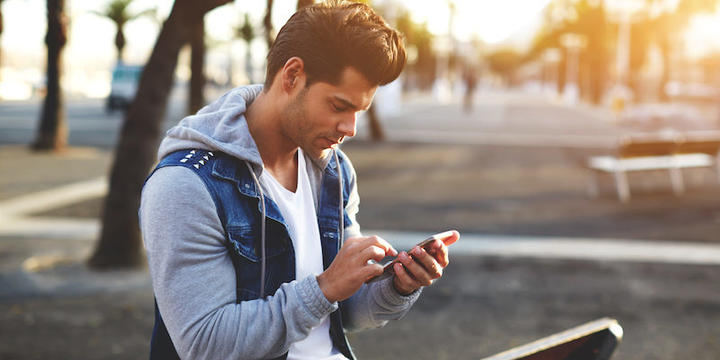 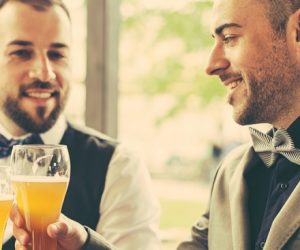