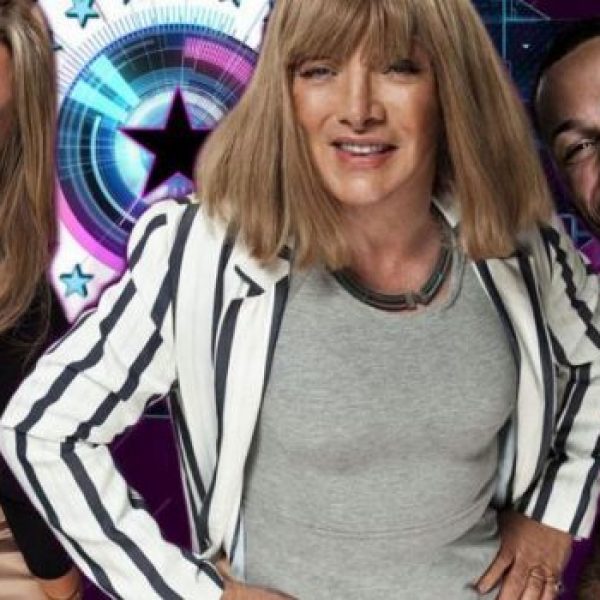 Obviously the term “celebrity” has been (almost) totally lost but this year does look quite entertaining. Here’s our commentary of this year’s housemates.
White (trash) Dee

“I describe myself as normal.” But you’re not. Normal people don’t milk the benefits system, or have two bottles of Ketchup with their third fry up of the day.
HOW did this happen? Who the fuck was in charge of casting this? Were they smoking crack at the time and thought they’d throw the UK’s biggest slob in just for shits and giggles. She should be perfectly at home sitting around with nothing to do all day as it’s what she’s done her whole life. She sounds like a rusty car engine. Living for her wicker wedges that the kids probably teefed from Evans.
James Jordan

That fedora. Fuck. Does Orla know that she’s married to the only queen with no fashion sense? And boasting about his “gorgeous” bottom. Hmm, is gorgeous a synonym for gagging? And that outfit he entered the house in? My grandad looks better than that, and he’s been dead for 16 years. He looks like a clay pigeon shooter – actually good point, where’s my rifle? Least he’s good at chores – like the bitch of the house should be.
Claire King

Known for her role in Bad Girls… And, erm, Bad Girls. Damn we loved that show. But trust us babes, that role and a leather biker jacker ain’t fooling nobody into thinking you’re a hard-ass. Or that your personality traits are anywhere as remotely deep as those crows feet. Ha! All squeezed into that dress tighter than a Richmond sausage. Bless that she thinks she was TVs first super bitch. Tanya from Footballer’s Wives would eat her alive. But seriously, bring back Karen and throw some shade.
David McIntosh

Ego bigger than his muscles, IQ smaller than his batty riders. Speaks like the 14-year old that sells coke on the Estate near my house.
Famous for a range of things, certainly not clinging on to Kelly Brook’s fame – because he’s already got SO much going for him.
Apparently likes to exercise naked, and in front of a mirror we presume? But then again, we like looking at cocks in the gym too.
Kellie Maloney

Who knew this year’s CBB media whore would be recently out trans woman Kelly Maloney. Oh yeah, everybody. Because that bitch thinks because she went from being a boxing promoter to a little old lady that’s been gang raped by Dorothy Perkins, everybody cares about her opinion. We care about as much as what you have to say as we do for your kitten heels. She may be a lady now, but somebody teach her how to stand like one.
Audley/Audrey Harrison

It wouldn’t be celebrity big brother without someone

We do love selfie-queen Lauren Goodger though, hoping she’ll be the lairey ass bitch she was in the TOWIE pilot.

“You’re a FACKIN’ mug!” *spills drink in emphatic hand gesture*
Doubt she’ll be as entertaining or gobby as she was on Essex, but we can totally dream. Awful, awful outfit though.
George Gilby

The world’s oldest mummy’s boy. How’s Squeaky gonna cope without his daily breast feeding? Wow, Big Brother are REALLY pushing out the boat this year. He confirmed that he was single in his VT, which was quite surprising as most of the people I know in long-term relationships live on their parents sofa too. We’re waiting for him to get so pissed he wakes up next to Kellie Maloney.
Adele Lynch

Where the fuck did she come from?! She had ONE number one single, over a DECADE ago. She seemed to think it was news that she drank for two weeks? Girl, I’ve had house parties that lasted longer. Then again, I ‘spose she can sing – which is one more talent than most of the housemates. And at least she’s skinny.
Ricci Guarnaccio

“Love gettan mortal and tashan on, like, befor shovan mah face in eh kebab. But that’s nor way to talk abeet Charlotte, like”
Or something like that.
Described himself as a “typical Geordie”, so a total knob then? At least the other douche bags on Geordie Shore are actually fit.
Stephanie Pratt

The surname says it all. This bitch is supposed to be from Beverly Hills and she turns up dressed like that? Spent the last of her brother’s money on the lips, probably. When interviewed she said he loved the tube? That slag does not mean public transport? More respect for her if she’s talking ’bout the D.
Leslie Jordan

“BEVERLY LESLIE IS A HOMOSEXUAL! I REPEAT. BEVERLY LESLIE. IS. A. HOMOSEXUAL”. He needs to win this! Absolute LIFE as Beverly Leslie, four feet of pure comedy. Enough said.
Frenchy Morgan

OK, I’m just gonna say it. What the fuck is it? I’ve seen prettier outcomes from Frankenstein’s factory. If Joan Rivers and Pete Burns had a child and then fed it Crystal Meph. Regina George AFTER she got hit by the bus. Barbie’s afterbirth. Let’s not go any further. She looks like she’s been sucking dick for eternity. The men that pay for her dances are morbidly obese and suffer from chronic flatulence. Probably.
Gary Busey

If that is not the face of a stroke victim, then I don’t know what is. Probably from all the copious amounts of Charlie he sniffs. The Boris Johnson haircut is totally fetching. As is the floral shirt – SO in right now.
0 CocktailsCocktalk August 20, 2014 Just for Fun cbbCelebrity Big Brother 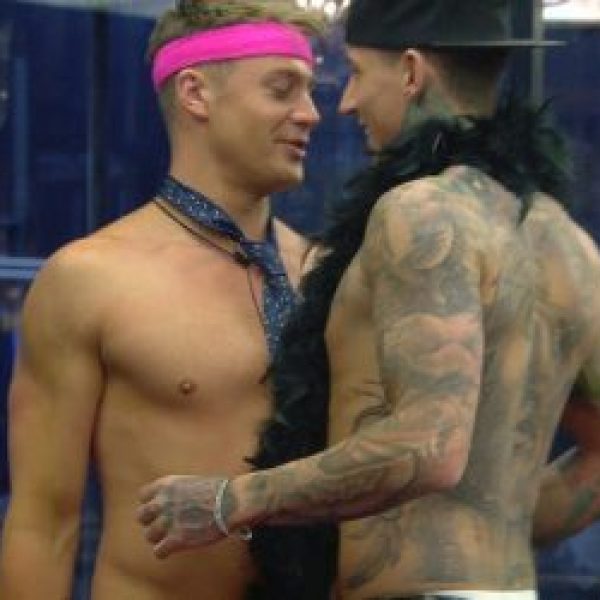 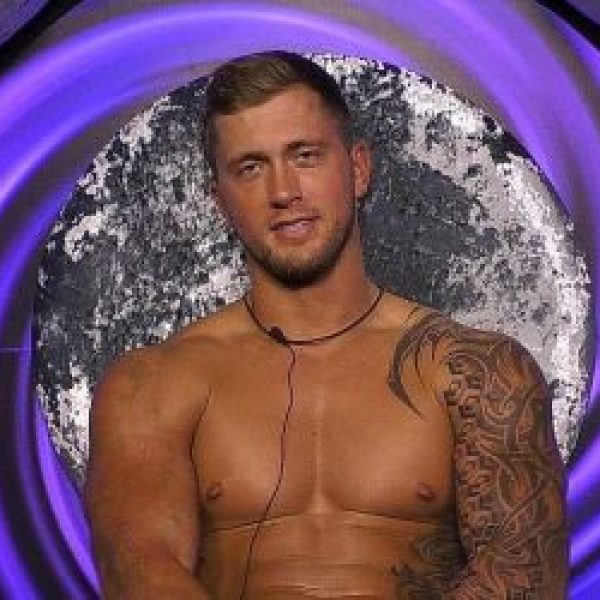 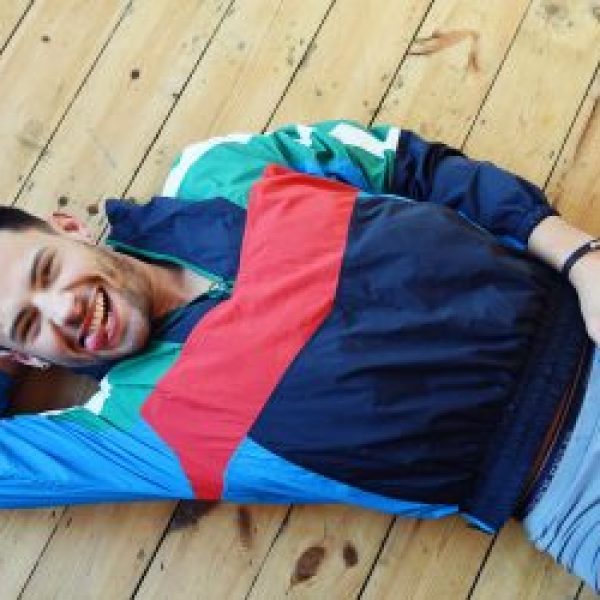