MAN CANDY: So What Actually Is That In Idris Elba’s Pants? [NSFW-ish] 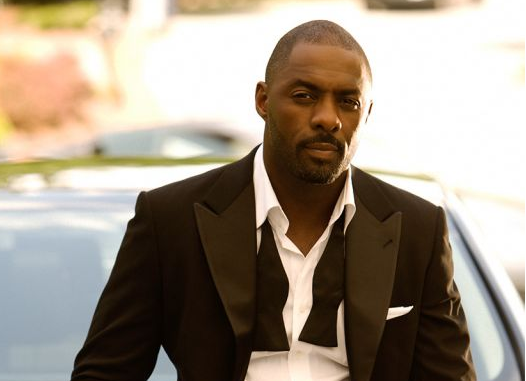 British actor Idris Elba, best known for his role as Stringer in The Wire. As well as his appearances in the Thor movies and American Gangster. So when these photos appeared on Twitter earlier today, nobody gave a fuck whether man had been nominated for three Golden Globes. The big question that was on everyone’s lips was WHAT is that he’s ‘carrying’? A number of theories have been circulating;

What do you think…? 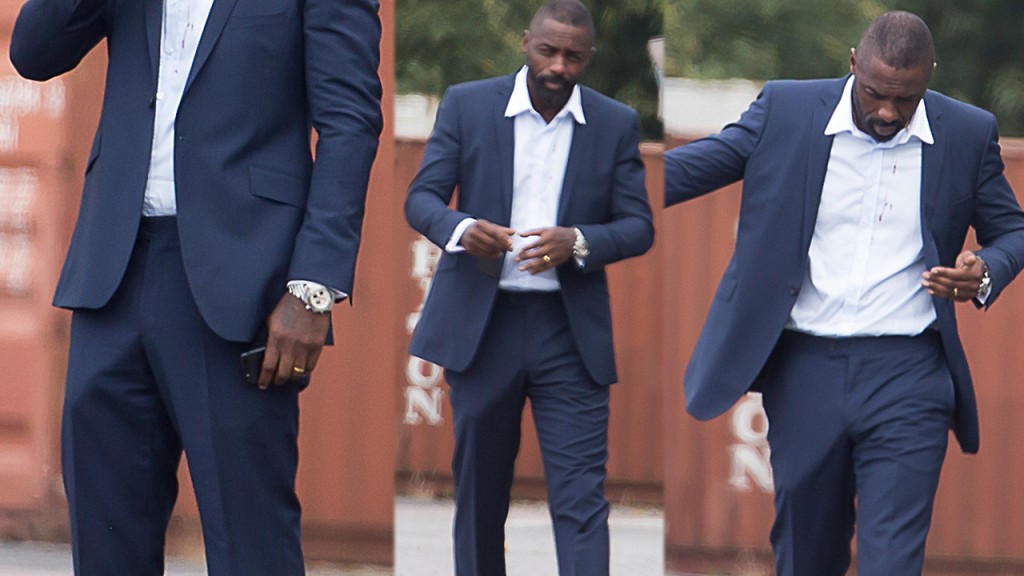