Taken from her successful album Pryzm, This Is How We Do reminds everybody of the camp Katy that everyone had thought was dead when she announced a more personal sound was coming. Her video, true to form, is a crazy and colourful acid trip of flamboyance. And I fucking love it.

The video offers all that random quirky shit she loves, but with a much more fashion-orientated twist. (Also note the Chanel name-drop). She can really miss the mark sometimes when it comes to her wardrobe by making her ensembles too busy, but she really kills it in this video. Living for those chunky heels. And don’t even get me started on the PVC skirt and body-con; flawless! *Inhales asthma pump*

EVERYBODY knows that music videos are half the song. If it’s mesmerising enough, people will watch it over and over even if they don’t like the song. It’s really your time to shine. You can wear things that wouldn’t be acceptable on the street, and you can change as many times as you like. So it really fucks me off when popstars don’t have an outfit change. Thankfully, Katy has loads! TWELVE to be exact.

I’m not really sold on the animation mixed in, but whatever. Sometimes simple is better in music videos, but other times chaos wins – check out Rhianna’s ‘Who’s That Chick’ feat. David Guetta. Perry’s video is funky and fun like the song, but it’s the styling that really impresses. And so it should, fashion and music go together like crying and comedowns. 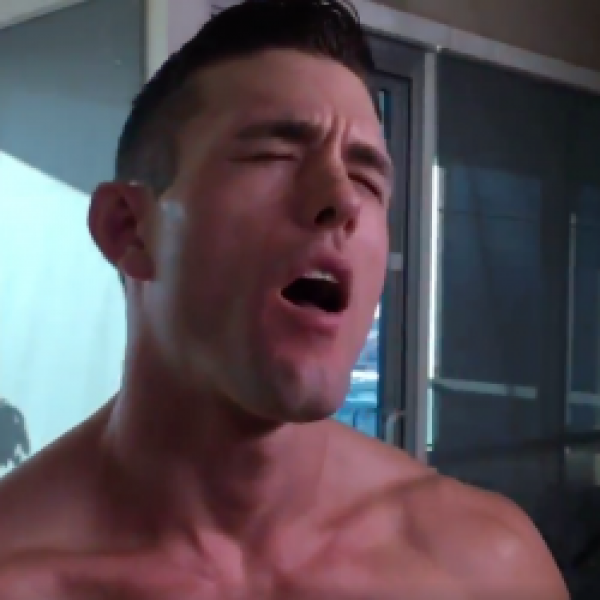