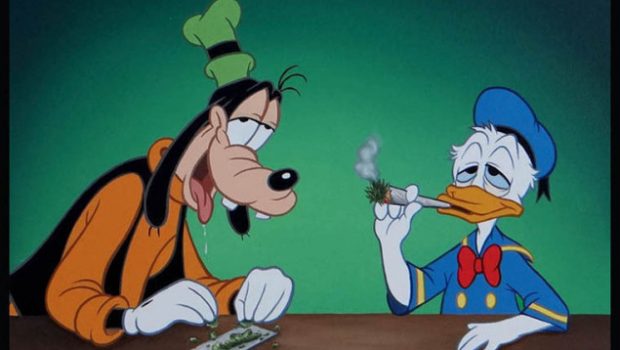 As part of a new exhibition called ‘Profanity Pop’, José Rodolfo Loaiza Ontiveros depicts disney characters engaging in the more controversial activities of modern times. Snow White exchanges her apple for an Apple iPhone, Eric and Prince charming exchange vows and the princesses exchange stories of heartbreak over hard liquor. Not forgetting Donald Duck and Goofy getting baked off their face too.

And it has to be said, but how much more interesting would Cinderella have been if she’d have just told that old wench where to stick it? Mhmm girl! But not only are his pieces artistically talented, they also have a point to make; many of which are not revealed until one has read it’s title. But it seems José isn’t receiving all praise for his spin on the good guys gone bad angle of Disney classics, with the Huffington Post dubbing the series “grimace-inducing”. Are these paintings really that uncomfortable? Or has HuffPo got a stick up it’s ass?

We personally think they’re great, although perhaps they drum up disturbing feelings for some because of the parallel they draw to the rebellion of real-life Disney stars?

I’m Not A Sinner, I’m Just Drawn That Way

Saint Daisy and her Pregnancy

Mirror Mirror On The Wall

Who Am I To Judge Him?

Other posts you might like:
>> 25 Things That All Stoners Will Understand
>> 25 Things Single People Should Avoid On Valentines Day
>> 15 Reasons Why We Love Puss 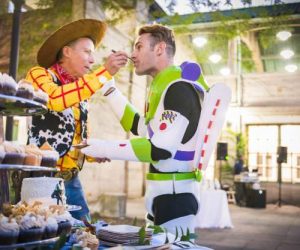 “To Infinity and Beyond, Until Death do Us Part”: A Gay ‘Toy Story’ Wedding 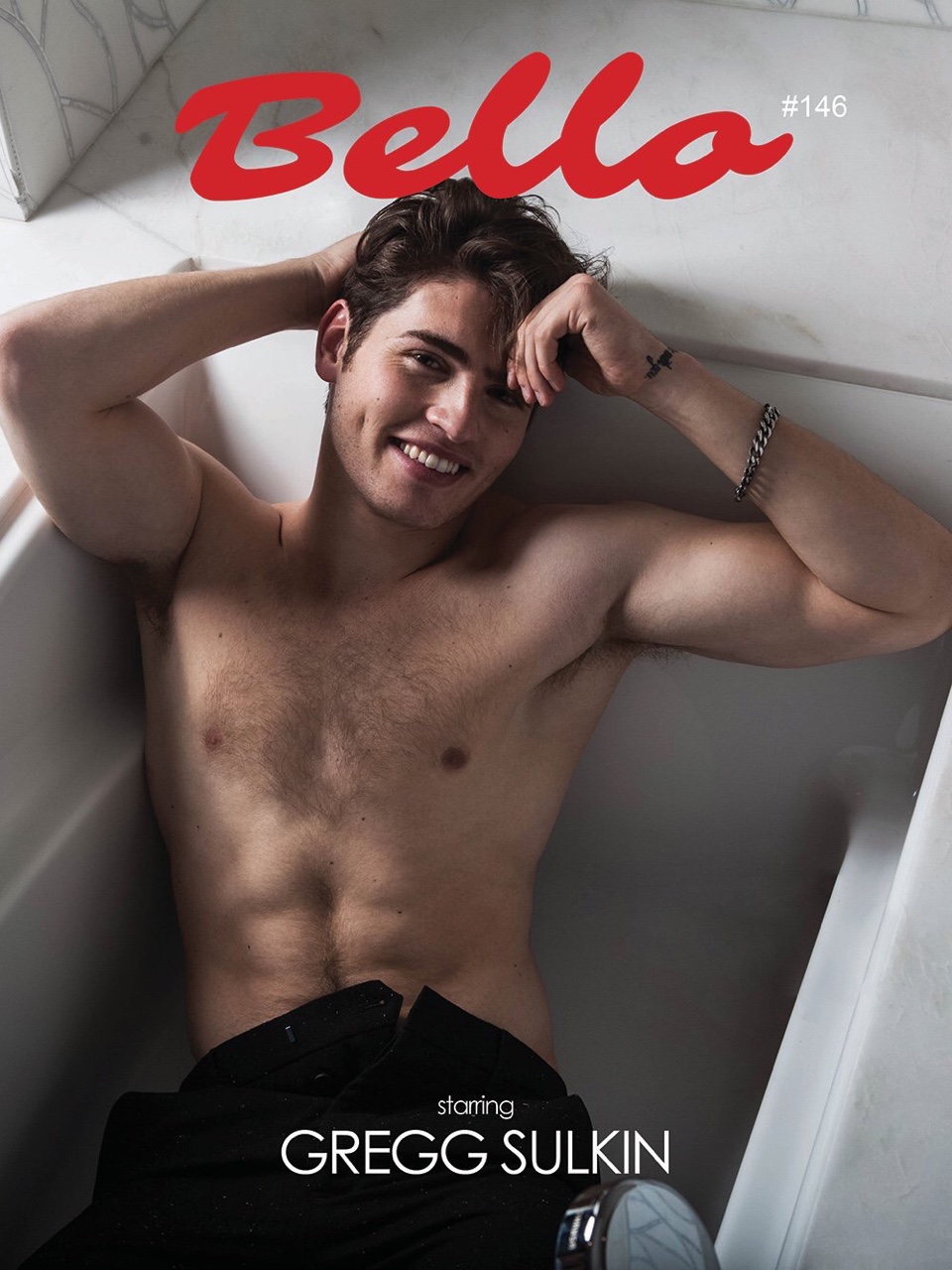