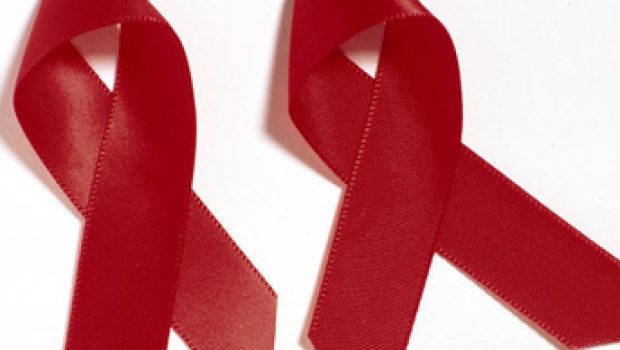 Closer To A Cure: Scientists Kill HIV In Human Cells

It’s been a long time coming, but this week scientists made a massive breakthrough in curing the HIV virus. Over in Philadelphia, researchers have found a successful way to destroy HIV in human cells, rather than supressing it – which is currently how the illness is maintained.

“Basically [we’re] converting infected cells to un-infected cells,” he explains “And that is very important because the current therapy can not eliminate the virus from cells.”

In order for the research to develop further, they must move the procedure from the slides and learn how to conduct treatment with the same effects on humans. Dr. Khalili went on to say the breakthrough was “very exciting”.

It gives hope to millions of HIV positive men and women that there will someday be an end to the epidemic; although when that will be, is still an unpredictable time.

We take our SnapBacks off to Dr. Khalili and his team.