Some people really don’t put the effort in for the parade, but like what’s the point in going to Pride if you don’t look like you’ve been styled by the Village People? You can dress like a frigid bitch any day of the year. Don’t book a flight abroad and then turn up like you just come from some Lena Dunham convention. Hence why I’d opted for the sluttiest Superman outfit one could piece together from fancy dress shops and Ebay. Anyone who has never donned a superhero cape before – I recommend you do it immediately. I honestly thought I had powers; Superman became Super-flirt and even Russell Brand was asking me where I got my game from.

Anyway, as the early hours of the morning approached, I found myself pash-rashing on this seriously hot boy. And that includes the “straight” queen from Axel apartments that goes gay after a shot of G (I’ve never seen gays giving away so many drugs in my life). Not even sure how I snagged him – oh wait, yeah I do – because I was fucking Superman. *Dusts off shoulders*

When I was sure he was coming back to mine, and I knew sex was on the table (or at least bent over it), I decided to pop one of my little blue pills. Don’t get me wrong, I may have been dressed as Superman but even he would struggle to rise to the occasion after the amount of narcs we’d put into our bodies over the past 48 hours.

And while I might have looked like the hottest superhero Maspalomas had ever seen, beneath that shimmering red cape was still a slaughtered sissy. Man could hardly stand, let alone fly or fuck.
The night finally defeated us, so I grabbed my wing-woman (which just FYI are way better than wingmen ‘cause she’ll never ditch you for a dodgy hand job in the Construction toilets) and left.

So we’re heading back to the hotel; Superman, the Adonis and their stripper friend – OK, so in fairness this sounds like the start of a bad joke, and when things ended the way they did – it might as well have been.

Of course you are. I’ve just popped a Viagra and am sashaying through the Yumbo Centre with a semi, and you wanna stop for a snack? Listen girl, I wanna eat too – but what I’m after ain’t on no fast food menu. Unless Grab-A-Burger sells hot twink ass.
“Yeah, I’m hungry too,” agrees the Adonis. Kneel down and open wide then. As they’re grabbing some munch, the only super power i’m exerting is trying to stop my boner from popping out of my
y-fronts.

Then the hot boy bumps into a friend of his. And straight away I knew that Superman weren’t getting no nookie – not that night, anyway. Well, not unless he gave the stripper a different kind of pole to dance on – but let’s be real… Even the blue pill couldn’t make that happen. As it was a mutual friend he’d bumped in to, it was that awkward situation where you don’t really wanna say sianarah to a mate to go bang a boy you just met. Cut to me dry-humping a pillow just to subside the horniness.

So I grabbed the stripper (and an order of Mozarella dippers – because stuffing your face with dairy is how single people cope with loneliess) and headed back to the hotel. I should state that the super power of being able to resist carbohydrates is moot when faced with emotional rejection caused by fit boys. They’re basically gay Superman’s kryptonite.

When we get back to our bungalows, because of holiday living situations there isn’t two beds next to each other free, and obviously after spending the whole day and night together getting drunk on cocktails and attempting to lure buff boys back, Superman and the stripper don’t wanna end the night separately.

So we made the sofa into a double bed, kissed each other goodnight, and dropped asleep quicker than a narcoleptic watching Newsround.

In the morning, the stripper states that she had a really intense sex dream – which is strange because she never has them. I’m sure it had absolutely nothing whatsoever to do with Superman’s stonking stiffie poking in to her back… I thought it might be a little unsavoury to tell her that I’d wet dreamed so hard I came through my briefs.

Moral of the story: Don’t count your chickens before their hatched, or in this case, don’t pop your V’s before you’ve sealed the deal.

Other posts you might like:
>> Tales of Gran Canaria: The Goodwill Rape
>> DATING TALES: Hot Vauxhall Mess
>> 25 Ways You Know You’re A Vauxhall Trashbag 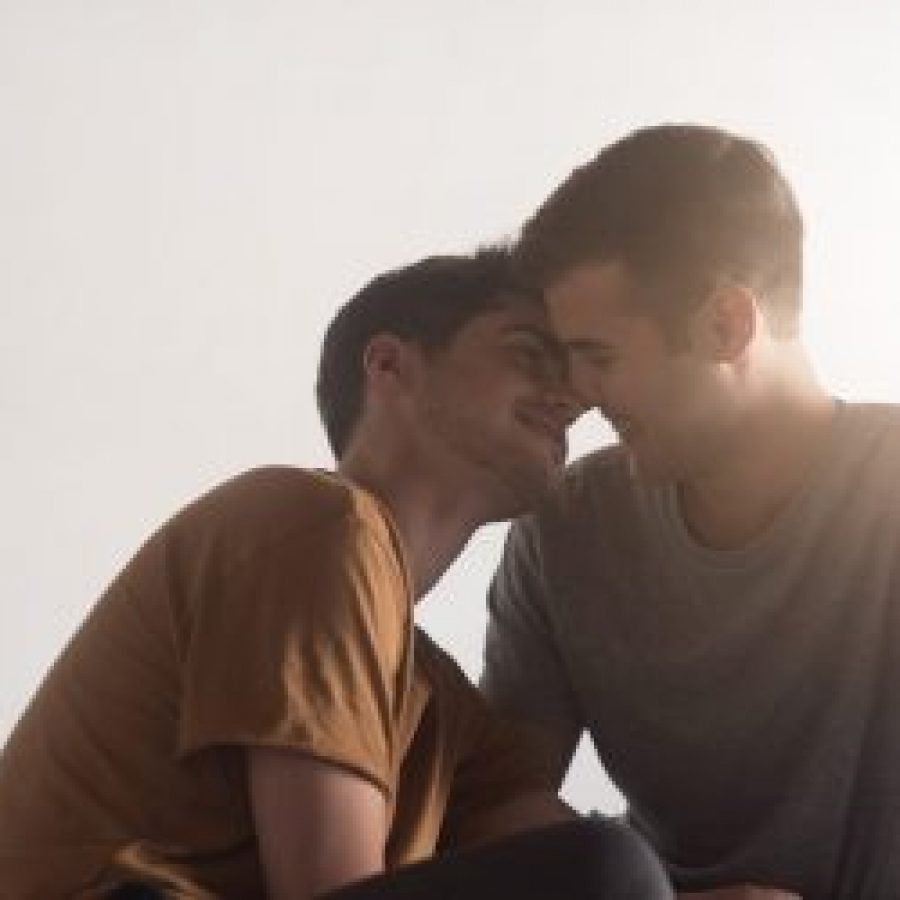 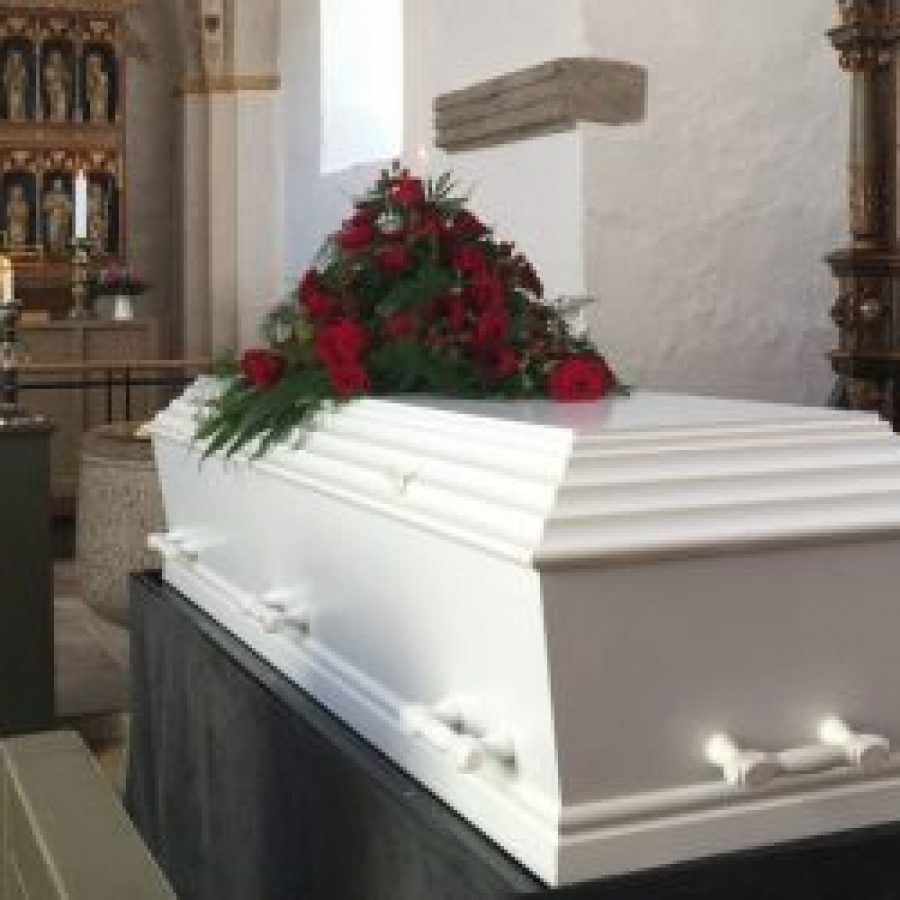 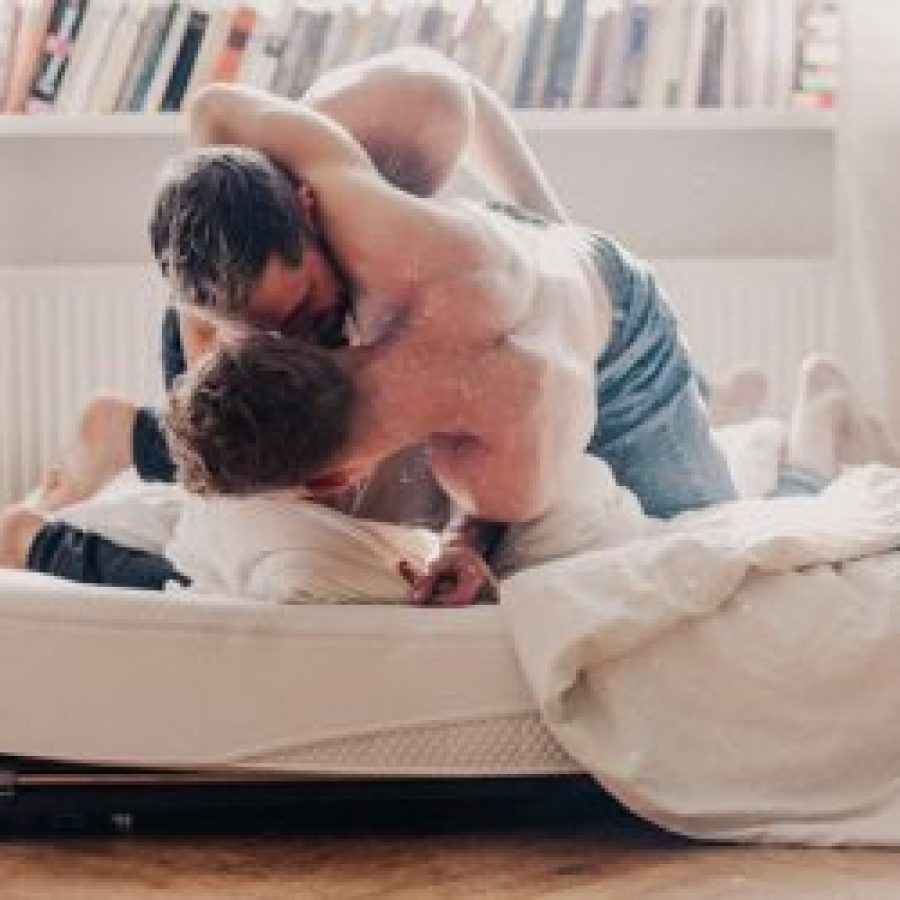