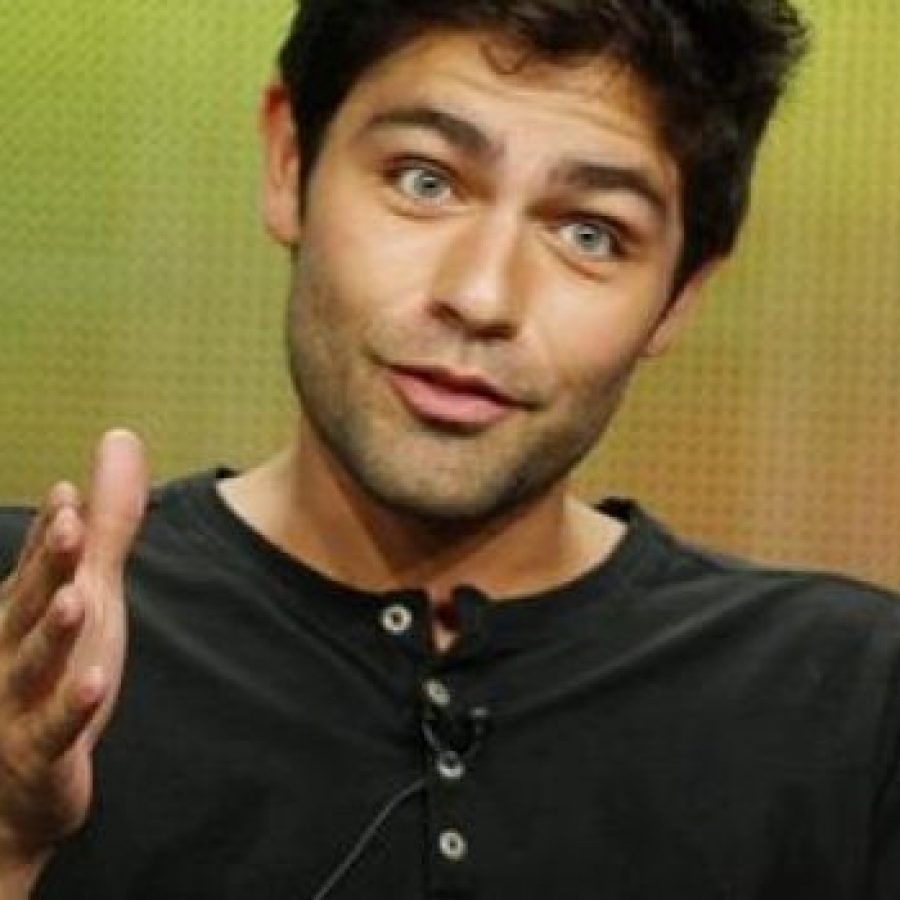 In Case You Wondered: Adrian Grenier Is HUNG… and Hairy (Apparently)

You know when you used to watch ‘Entourage’ (because, who carried on watching after like, series 3? OK, series 4 at a push. Is it still on? Oh, it’s over? Good), and wonder what Adrian Greiner was packing? Well, now according to some media whore, oh no wait – she’s just a whore… has apparently confirmed this. Courtney Robertson (no, please don’t ask… I haven’t heard of the bitch either) is from The Bachelor – another show that died after a few seasons – is it just me or is there a theme here? Anyway, Courtney has reportedly been penning a book about all of her conquests – although apparently there is only 15 of them. Sure, and I live in a castle made of marshmallows. What I don’t understand is how she fluffed out 15 shags to make an entire book? Girl, just tell us if he made you cum and what kinky shit he’s into and then move on to the next chapter.

According to the book, they met at an A-List mansion party; she writes that they bonded over a “mutual loneliness in LA,” yet she didn’t feel a spark. She did, however, feel a fondness for hooking up with him and claimed/bragged/overshared, “He had the biggest penis I’d ever seen—and the biggest bush!”

The TV personality claims they never had “actual sex” in the six years the Entourage star (Vincent Chase)d her and he is still in hot pursuit, booty-call texting her to this day. According to the book, the last time her wrote her, he asked, “Are you still on that show?”

See even the guy you were banging forgot the name of your tragic show. OK, so I’ve just googled her, and I was expecting some ropey bin bag, but she is actually one hot piece of ass. Nobody that hot has only slept with 15 people – surely not? Anyway, the book also includes details about Jesse Metcalfe. Babes, next time just get photos.