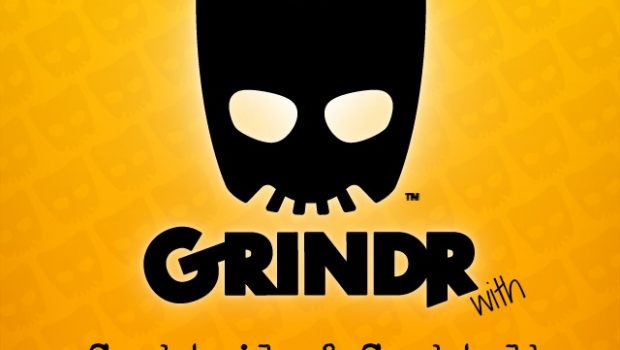 Us British are lazy. It’s a known fact. If we can take quick route to work, we will. If we could burn calories by watching TV, we would. If we can shorten a word, we do – obvs. Albeit we ain’t as lazy as our American brothers (no offence), but yeah we lazy. So when fools start creating acronyms that don’t even exist, you should step in, hand them pie and leave. Case in point…

Sent in from Jason, London.

Other posts you might like:
>> How To… Deal With Random Facebook Messages
>> Great Wall of Grindr: Virginal Shade
>> The “Age of Grindr”: Why The Apps Have Lost Their Novelty